What Is Mystic Circle, the Society of the Bruins for Metaphysical Inquiry? 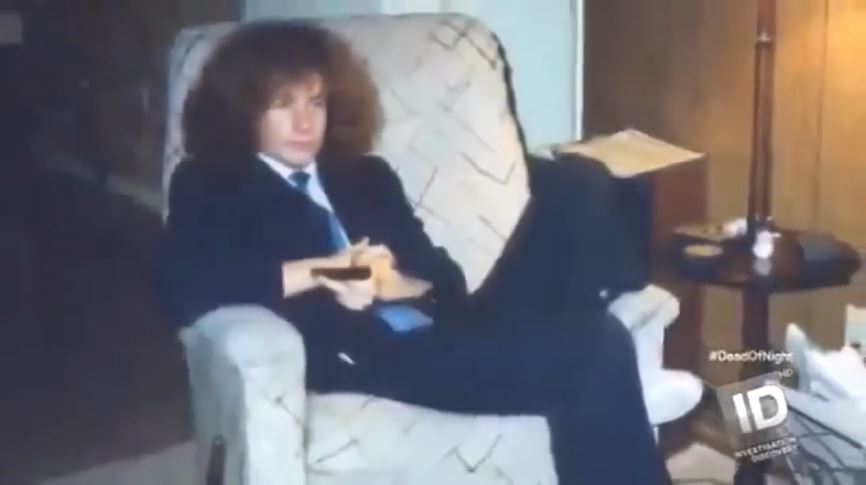 NBC’s ‘Dateline: Night of the Summer Solstice’ examines the 1990 murder of UCLA student Ronald Baker, an astrophysics major, whose body was discovered just hours after the longest day of the year in a Los Angeles area train tunnel. It highlights how the detectives investigated Ronald’s interest in alternative religions and the possible involvement of Wicca or other occults before realizing that the perpetrators were none other than Ronald’s roommates – Duncan Martinez and Nathan Blalock. However, the one thing in the episode that caught our attention was the mention of Mystic Circle and Ronald’s connection to it. So now, let’s find out what that is, shall we?

What Is Mystic Circle?

Ronald Steven Baker, who grew up in Woodland Hills, a neighborhood bordering the Santa Monica Mountains in the San Fernando Valley, by all accounts was an individual who was looking for some spiritual and mental fulfillment. Ronald was involved with the Methodist Church with his family, and then, when he started studying at UCLA, he became a part of their student ministry. So as to not waiver from this peaceful path, he also liked to meditate in Chatsworth Park’s lawns. Then, in early 1990, Ronald joined a student group called Mystic Circle, also known as the Society of the Bruins for Metaphysical Inquiry. 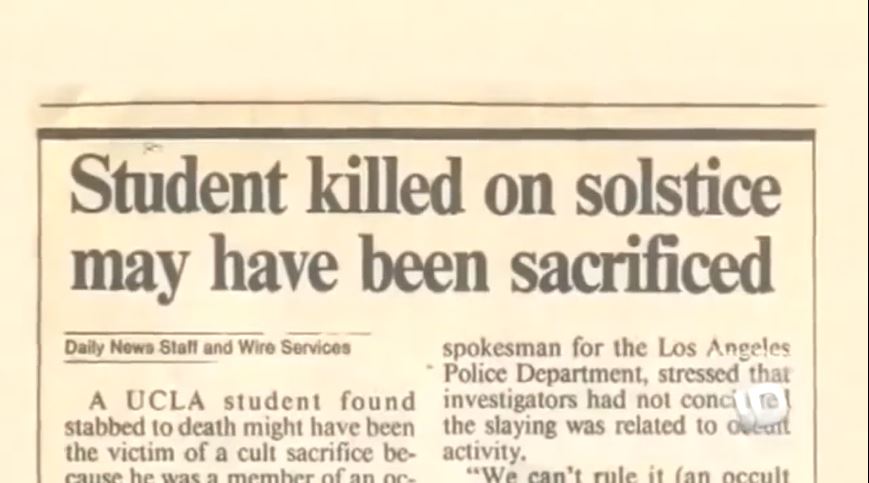 Within this group, the members studied the belief of mysticism along with the occult religions, like Wicca, who follow the philosophy of oneness with nature and God. The railroad tunnel where Ronald’s body was found, near the spot where he freely meditated, was also rumored to be a haven for occult activities, with pentagrams and other symbols painted on the walls. Therefore, the Los Angeles Police Department looked into the possibility of whether or not Ronald’s slaying was the result of his fascination and exploration of mysticism and occult. It wasn’t, mainly because their believers are against murder.

Mystic Circle was founded in January 1990 by a history major named Roland Trevino. About 15 to 20 students, including Ronald Baker, attended the group sponsored lectures on campus grounds every week. According to Ronald Trevino, though, the group indulged in academic activities – discussing the different aspects of the metaphysical world rather than practicing its worship. This was despite the fact that most members were already followers of Wicca, which Ronald Baker was looking into since before joining the group. It is said that through Mystic Circle, Ronald found a Wicca class to attend as well. 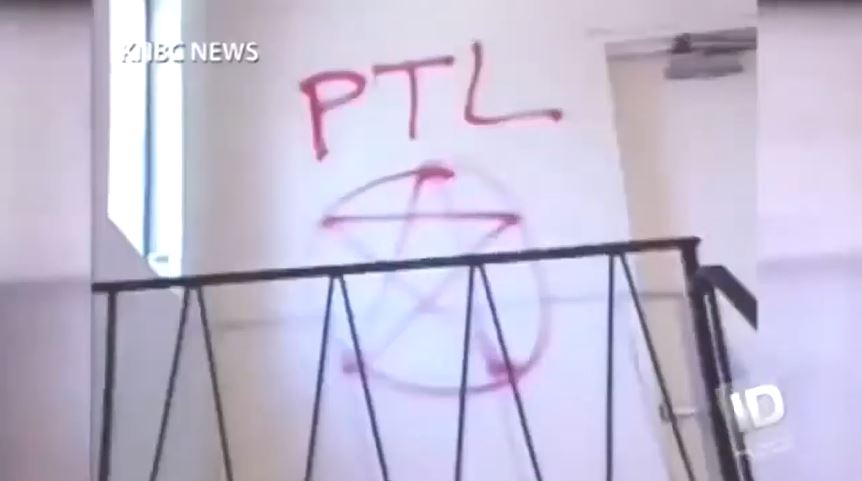 From what we can tell, the Society of the Bruins for Metaphysical Inquiry is not recognized by the University of California. Although, it does have a separate and unrelated Bruin Linguists Society. After all, the concept of mysticism in itself is considered to be quite controversial as it implies that one can reach the epitome of truth and knowledge about the world via the development of the spirit to reach an altered state of consciousness. The word mysticism, derived from Greek origins, means “to close” or “to conceal.” But now, it is popularly known as nothing but the ideology to become one with God through religious means.