What is Nicole Curtis’ Net Worth? 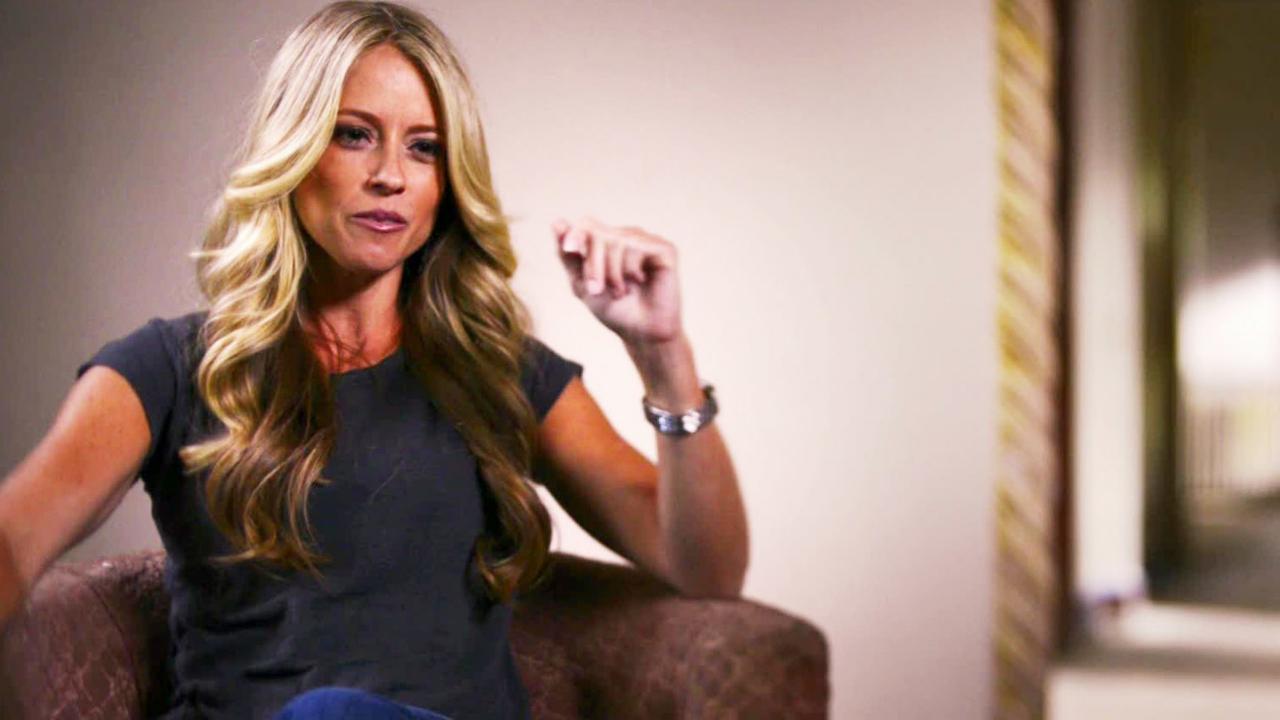 Nicole Curtis is mostly known as the host of HGTV’s ‘Rehab Addict.’ However, she has many more professional personas that define her success not only in the world of showbiz but also in real estate. Nicole is an interior designer, home restoration expert as well as an author. The HGTV show premiered in 2010 and had a successful run till its conclusion in 2018. She is a fan favorite mostly due to her spectacular skills and her sharp eye for properties that have the potential to be turned into attractive real estate assets.

Born in 1976 in Lake Orion, Michigan, to parents Rod Curtis and Joan Curtis, Nicole grew up learning to love history and quickly developed an interest in classic architecture. She attended Lake Orion High School and reportedly started studying law in a college in Michigan. Switching gears, she changed her course and shifted to a Florida university to obtain an education major. However, a pregnancy brought the TV star’s education to a temporary halt.

Compelled by her circumstances, Nicole decided to start working. Instead of taking up a corporate job, she started her own business. Since then, the renovation expert has refused to look back and is currently as successful as one can hope to be. Nicole is also a wonderful mother to her son Ethan. She has another son, Harper, with her former partner, Shane Maguire. Wondering how Nicole progressed in her career and made her wealth? Look no further for answers.

How Did Nicole Curtis Make Her Money?

Before becoming a TV star, Nicole spent around 12 years cleaning houses and 5 years bartending at Hooters. Following that, she stepped into the real estate business and became a licensed realtor and real estate agent. She has been a real estate agent for Edina Realty in the past. One of her early renovation projects required her to restore old homes in Minneapolis, and she simultaneously ran an antique business. Nicole soon developed an inclination towards working on houses built during World War II and restoring them to their former glory. 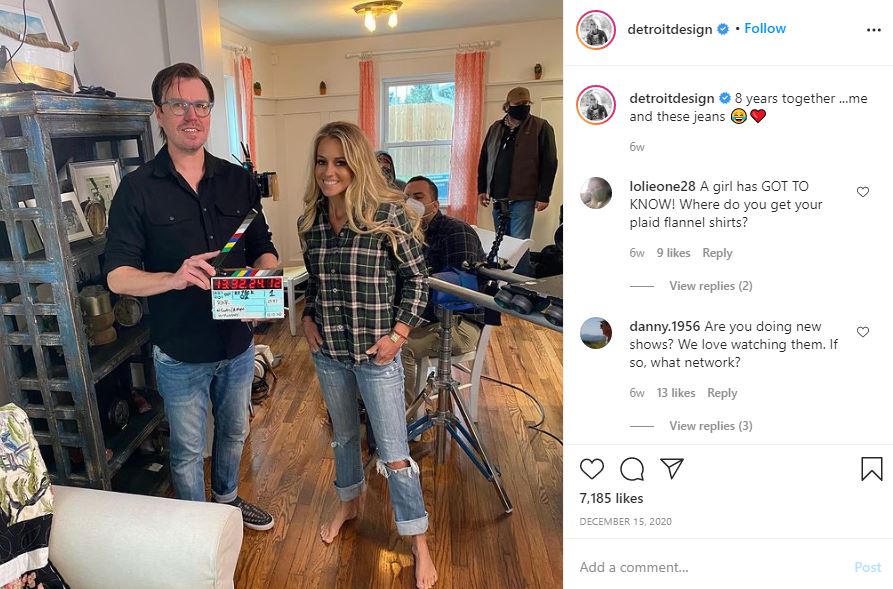 Her work was noticed by the media that helped her appear on the DIY show ‘Sweat Equity.’ After that, Nicole was handed the reigns to her own show ‘Rehab Addict,’ which concluded in 2018. The show rose to the ranks of popularity, contributing majorly to her net worth. In the show, the audience is shown Nicole’s roles as a real estate investor, interior designer, and mom. Owing to the show’s popularity, HGTV announced a 2021 reboot titled ‘Rehab Addict Rescue.’ 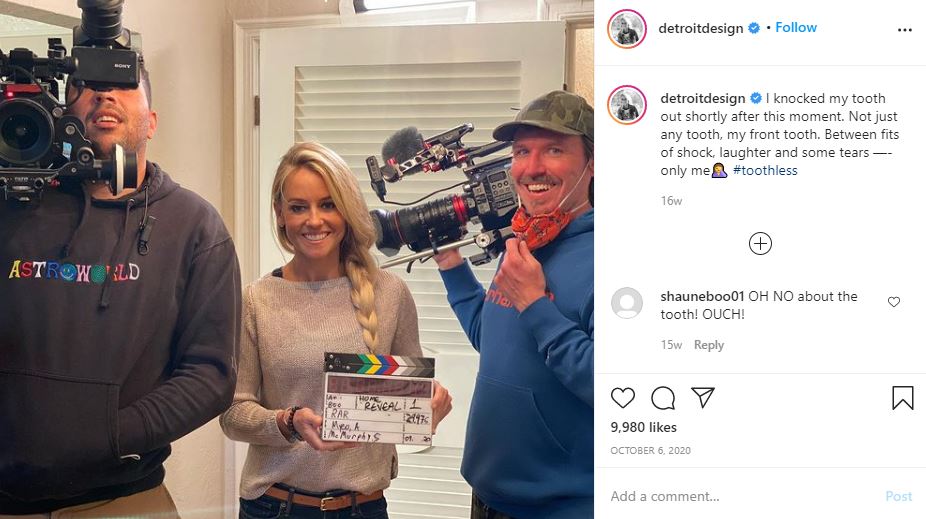 Nicole was the president of her own company Nicole Curtis Design Company, from 2000 to 2012. Besides being the host of her show, she has been working as a real estate agent with Keller Williams Integrity Realty since 2012. The company is based in Greater Minneapolis-St. Paul Area. She is also the author of a New York Times and USA Today bestseller book, ‘Better Than New: Lessons I’ve Learned from Saving Old Homes (and How They Saved Me).’

Nicole’s business is successful and blooming. Along with the earnings from her show, Nicole Curtis’ net worth as of January 2021 is estimated to be around a whopping $7 million.

Read More: Is Nicole Curtis Married? Does She Have Children?