What is OJ Simpson’s Net Worth? 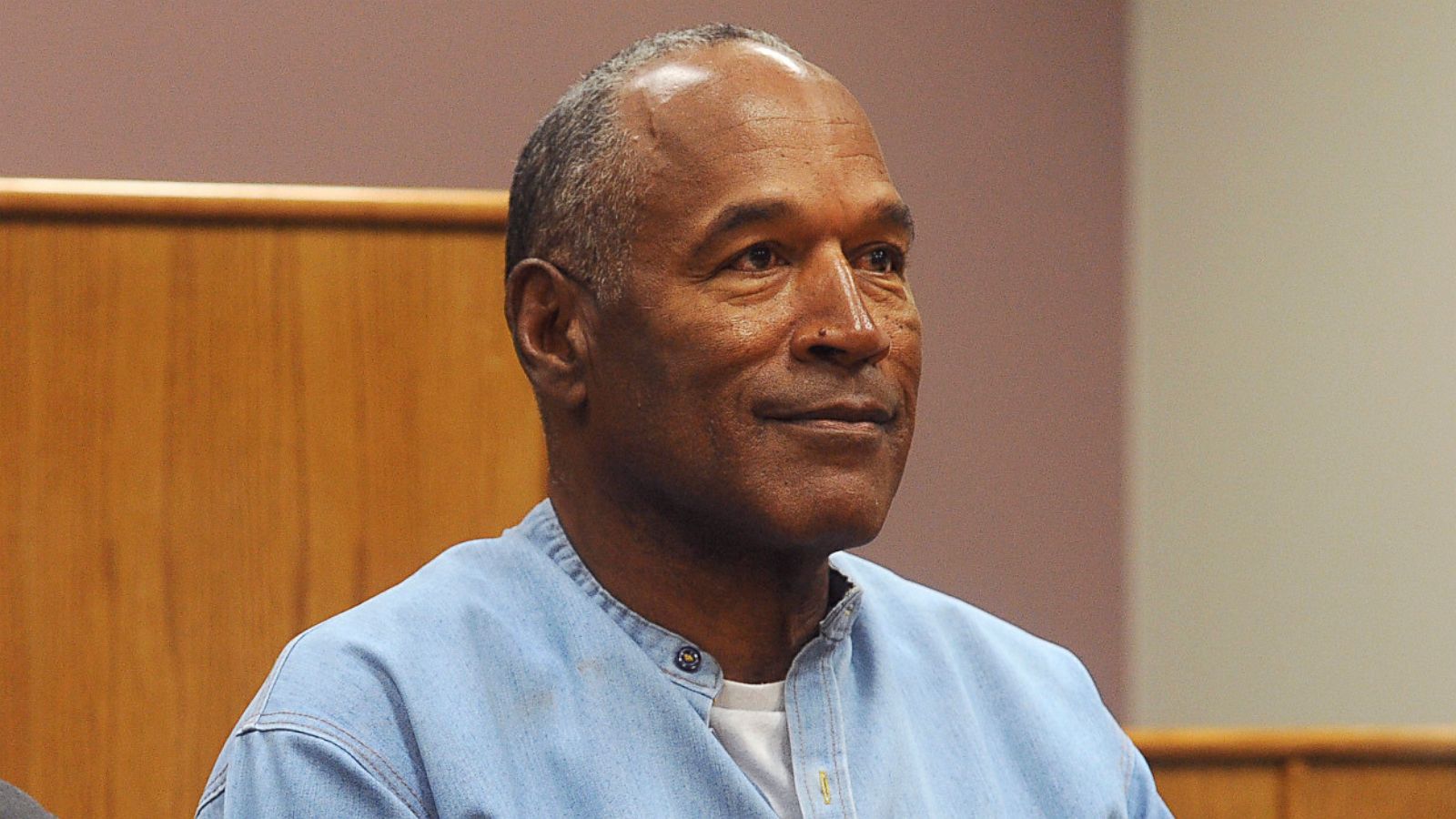 Born on July 9, 1947, in San Francisco, California, OJ “The Juice” Simpson is a former football player turned actor and sports broadcaster who is also a convicted felon. As explored on many television specials, including ‘OJ and Nicole: An American Tragedy,’ he was arrested, jury tried, and notably acquitted for the double murder of his former wife, Nicole Brown Simpson, and her friend, Ronald Goldman. In fact, this trial is often called the “Trial of the Century” due to its international coverage. With that said, since OJ was found financially liable, let’s find out his net worth, shall we?

How Did OJ Simpson Earn His Money?

Although OJ Simpson grew up in the housing projects of Potrero Hill and was in a street gang as a youngster, he learned how to exert his energy in a productive manner once he found football in school. Owing to mediocre grades and no interest in the army, he enrolled at city college and played until he proved his skills to several universities. OJ then elected to attend the University of Southern California and got picked by the Buffalo Bills in the 1969 AFL-NFL draft. His first contract was one of the largest in the sports industry at that point — a $650,000 payment for merely five years. 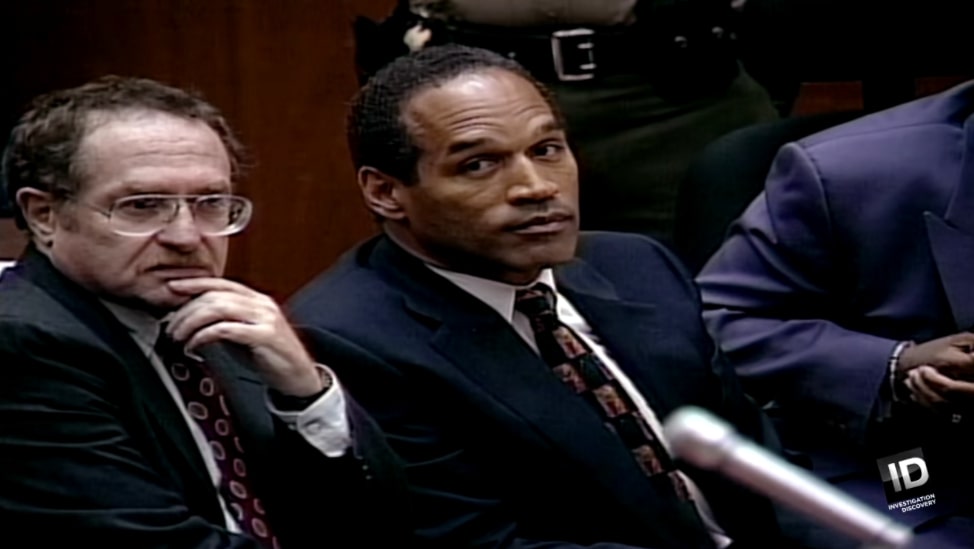 Despite the compensation and expectations, OJ struggled to perform for three years. It was only in 1972 that he started gaining traction and grew impossible to stop. The Bills thus renewed his contract, and he continued playing for them until an injury cut his 1977 season short. That’s when OJ was traded to the San Francisco 49ers, where he stayed for two seasons. His final NFL game was in December 1979, and he ended his career with a total of 61 rushing touchdowns and 14 receiving ones.

While he was an athlete, OJ began acting as well, appearing in numerous productions like ‘The Towering Inferno,’ ‘The Cassandra Crossing,’ ‘Roots,’ etc. In 1979, though, he began his own film production company, Orenthal Productions, and focused on various made-for-TV movies. He later landed roles in ‘Back to the Beach’ and ‘The Naked Gun’ trilogy while also working as a commentator for NBC’s ‘Monday Night Football.’ Around this time, the double homicide transpired, and OJ fell from grace.

Despite being acquitted of the murders, a civil court found him financially liable in the matter, so in 1997, a judge ordered him to pay $33.5 million for the victims’ wrongful deaths. As of writing, reports suggest that a majority of this amount has not been paid. Moreover, in 2007, OJ was arrested for stealing sports memorabilia in Las Vegas and charged with felony counts of criminal conspiracy, kidnapping, and robbery. Convicted in 2008, he was sentenced to 33 years in prison, with the possibility of parole after 9.

OJ Simpson was granted release from behind bars in October 2017. Now, he only seems to have a few assets, along with a steady income thanks to his pensions from NFL (reportedly totaling $5 million) and Screen Actor’s Guild (approximately $1,700 per month). In other words, OJ’s net worth is estimated to be around $3 million.