What is Paige DeSorbo’s Net Worth? 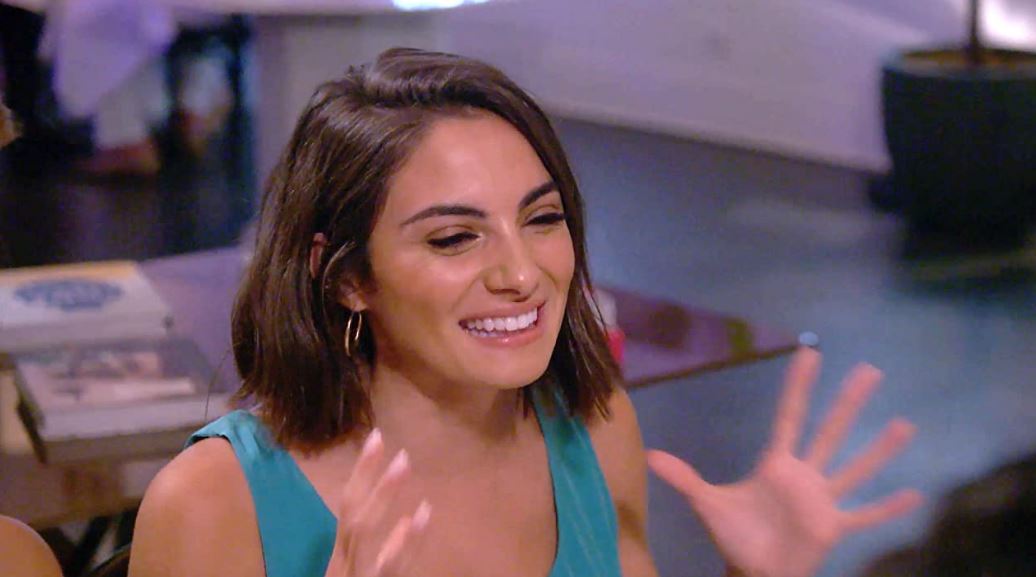 Paige DeSorbo is one of the prominent cast members of Bravo’s ‘Summer House.’ She is aptly described as “a fierce fashionista and freelance television host” and “a fiery and opinionated Italian-American that who turns heads with her beautiful looks and candid character.” Born in 1992, Paige has spent the majority of her life in New York. Paige started modeling at the young age of five, and her parents have always been supportive of her efforts. They drove her to auditions and encouraged her.

Paige was a high school student at Holy Names. After finishing high school, she obtained a Bachelor’s degree in Broadcast Journalism from the College of Saint Rose. Paige is known for her acute fashion sense and her straightforward attitude, which she doesn’t hide on-camera. She has made quite a career for herself in media besides freelancing as a fashion blogger. If you are wondering how she made her wealth through her different careers, we have you covered.

How Did Paige DeSorbo Make Her Money?

Paige was a co-host and blogger for more than three years for a talk show. While studying journalism in college, Paige grew interested in television because of a 9-month internship at CBS 6 in Niskayuna. She then became a correspondent for Institutions Magazine and worked there for three years till 2015. Thereafter, she worked for Arfpro Studios as a Freelance TV Host and Production Assistant. Paige has once served as New York Fashion Week Host for a month at Fashion News Live. 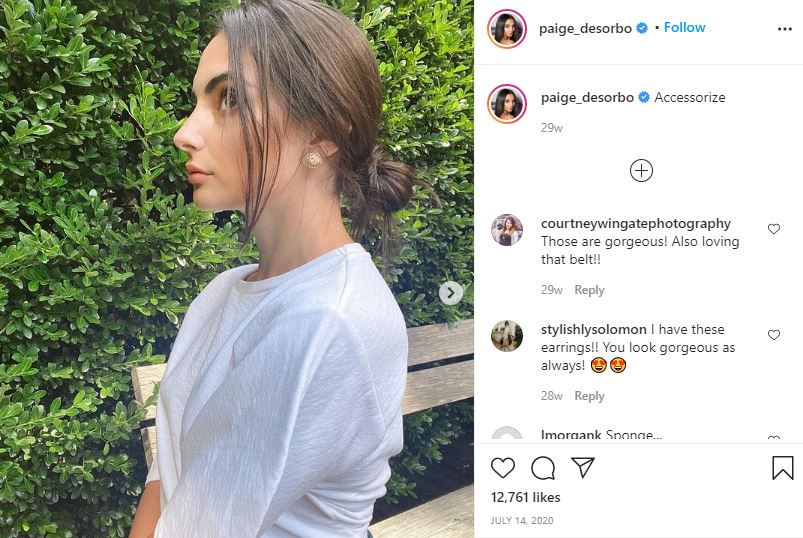 In 2016, Paige landed a 3-month internship with Bollare. She was then hired by ABC Television Lincoln Square Productions as Executive Assistant to the Vice President of Unscripted Television. She also simultaneously works for Betches Media, where she is a Fashion Writer for a blog. The blog is about recreating celebrity style while staying on budget. Besides, Paige has written for Bravo. She has an official website that also contains an independent blog. There is also a segment where she details her outfits and posts buying links to the clothing materials. She also serves as a co-host with her best friend Hannah Berner for the podcast ‘Giggly Squad.’ 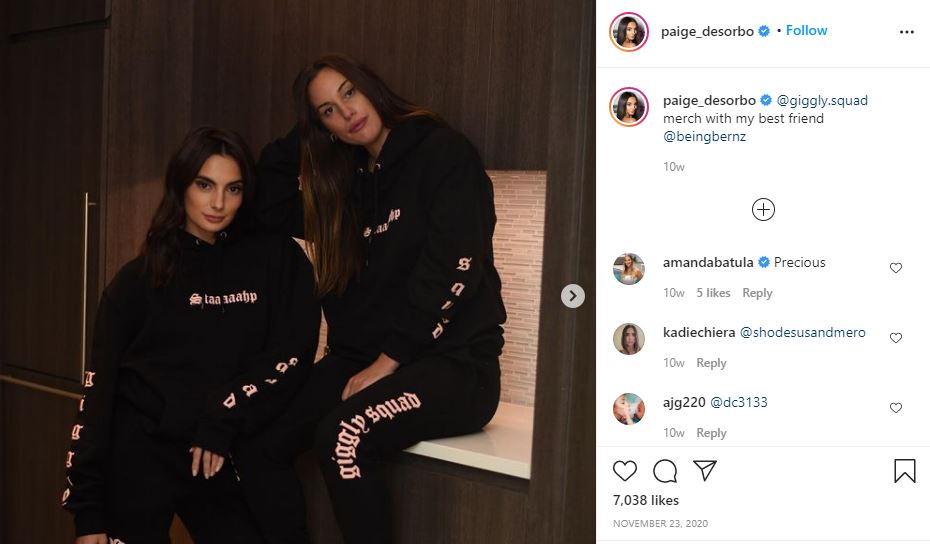 Paige is a TV host for Amazon Live, where she discusses “the latest and greatest in all things beauty and fashion.” Her Instagram account with almost 340K followers has a story highlight called FrontPaige, in which she reports on gossip in the entertainment world. Another segment called Outfitdeets showcases the clothes she wears every day and tells her followers where they can shop those items.

What is Paige DeSorbo’s Net Worth?

With her reality show career and her other professional endeavors, Paige DeSorbo’s net worth as of February 2021 is estimated to be more than $1 million.