Where is Summer House Filmed? 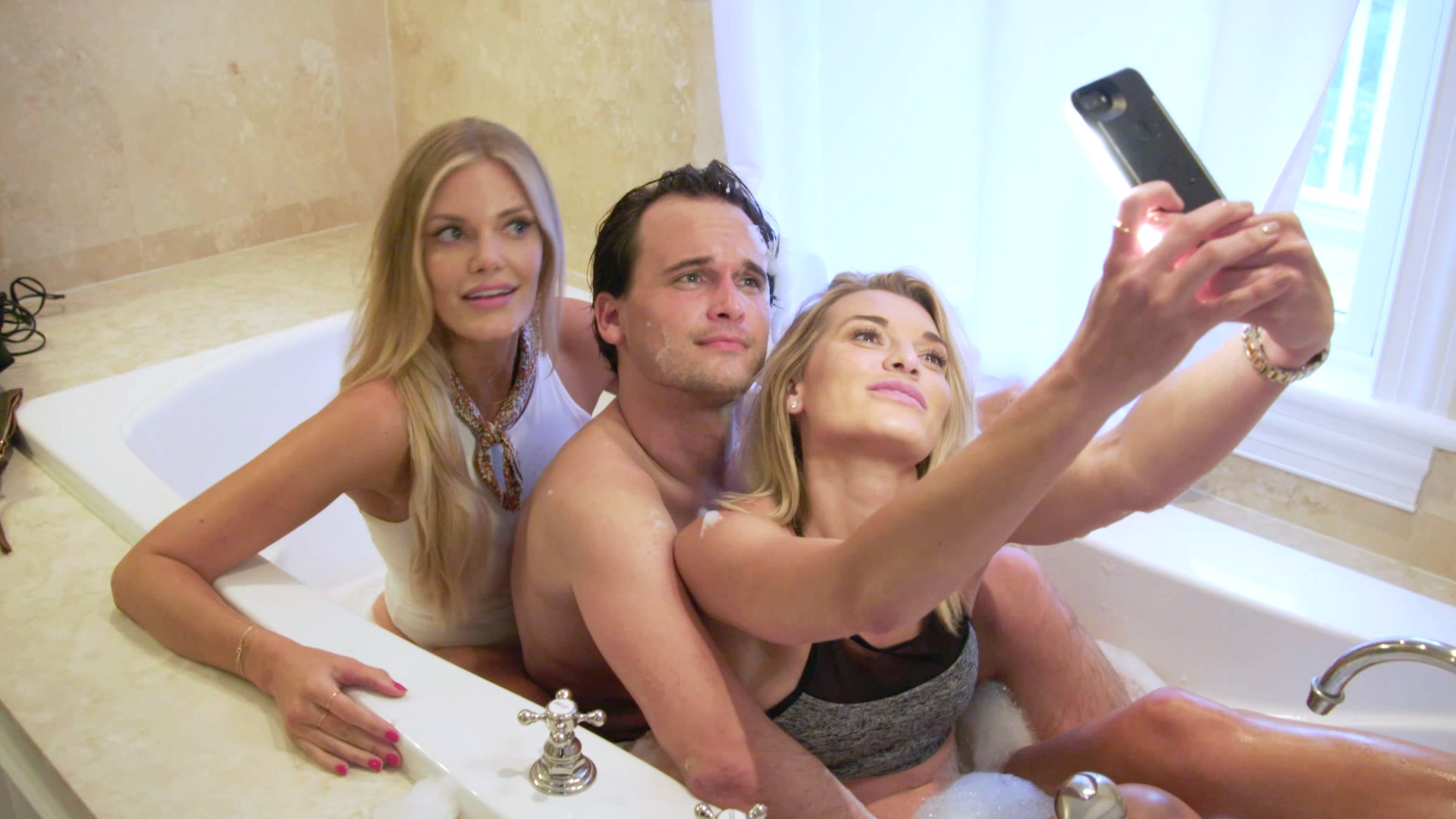 Nobody lets their hair down to party like there’s no tomorrow the way reality show contestants do. Hence, it is no surprise that there are so many reality shows out there that mainly focus on a group of people partying it up. Bravo’s ‘Summer House’ is one such reality show that nails the privileged, youth-centric party premise.

Right up the alley of numerous MTV and VH1 shows, ‘Summer House’ chronicles the experiences of a group of friends in Montauk, New York who come together every weekend during the summers to live their best lives. They work hard during the weekday, but bring the roof down with a wild weekend of partying during the weekends. They live as roommates and several of them are frequently seen bonding beyond platonic boundaries throughout the show. Many of them hook-up, get into committed relationships, break up, patch back up again and more! There is cheating, love triangles, commitment issues and everything else that you could ask for from relationship drama.

Plus, the contestants are also seen having major disagreements that quickly turn into popcorn worthy fights. They do live together and disagreements are only natural: someone gets bothered by another making too much noise at night while others face problems gelling with their co-contestants. The show is ‘Big Brother’ for party-loving youngsters, intent on celebrating more intensely than the last time, every time.

For two years in a row, for the second and third season of ‘Summer House,’ the house where the contestants stay and party is located in Water Mill, New York. To be precise, it is located on 1451 Deerfield Road. Water Mill is located in the town of Southampton in New York. The 6500 square feet house is ideal for the cast to live in as it has plenty of space for accommodating and being the house party location for the group of friends.  The cast and crew of ‘Summer House’ do have 52 acres of land surrounding the house to be discrete. There is also a heated pool, an entertainment center in the basement, and a total of eight and a half bedrooms!

Bravo’s “Summer House” is officially filming in Water Mill After being kicked out of Montauk… https://t.co/t0W8dv75RE via @LuxListingsNYC pic.twitter.com/YNivTxZ0Bu