What Is Paris Hilton’s Trauma in This Is Paris? 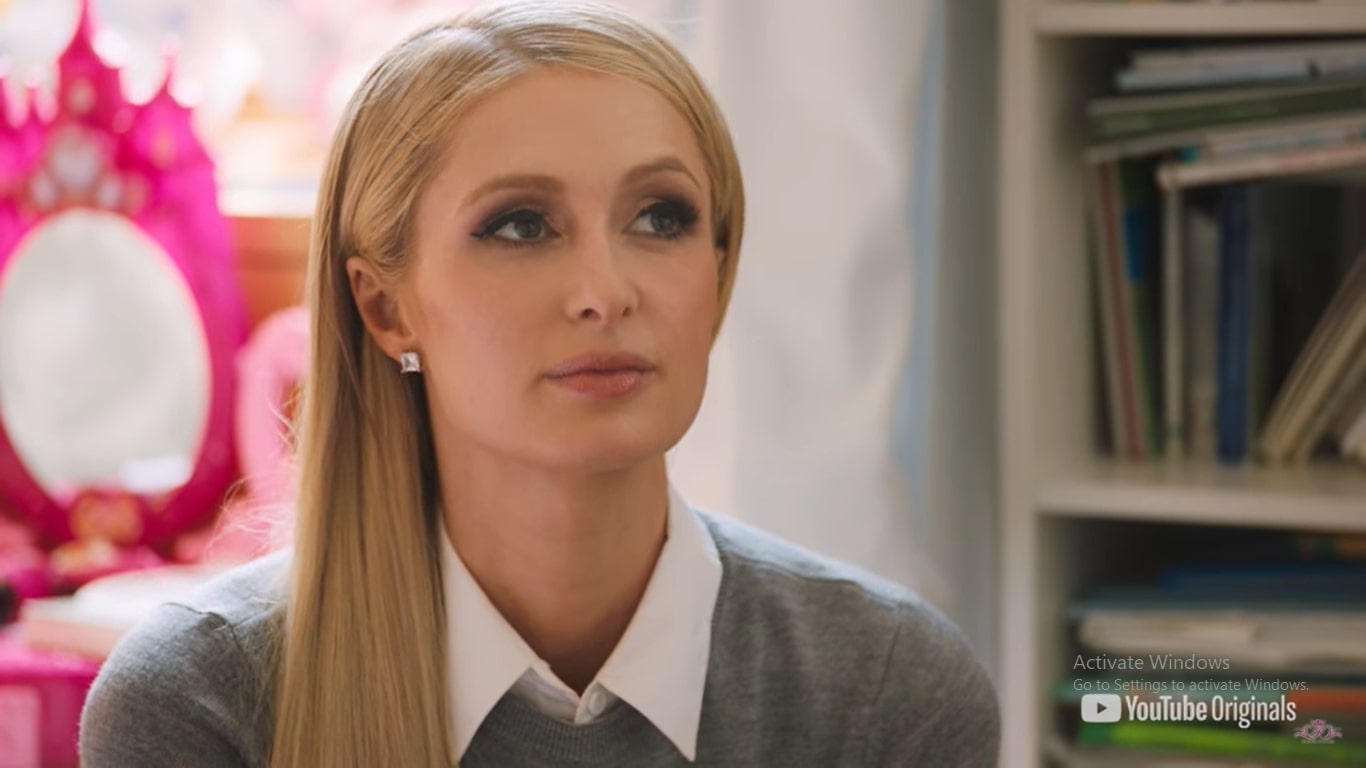 Directed by Emmy Award-winner Alexandra Dean comes ‘This Is Paris,’ a tell-all documentary about Paris Hilton and her life. This new YouTube original film promises an intimate look into the reality star’s career, personal relationships, and struggles. While we know her as a carefree party girl and the star of ‘The Simple Life,’ in this, the 39-year-old DJ and socialite opens up about playing a character for decades. She also talks about her difficult teenage years and faces the trauma she experienced then head-on.

The documentary’s description states: “This Is Paris uncovers the hidden past of the international icon. As Paris confronts the heartbreaking trauma that forged who she is today, this deeply compelling portrait tells the real story of a teenage girl desperate to escape into a fantasy and sheds new light on the insta-fame culture that Paris helped to create.” We’ll be honest, this summary only raises more questions than answers. What exactly is her personality then, and what is the trauma that is being talked out? Curious to find out? Here’s what we know.

In the trailer for ‘This Is Paris,’ Paris Hilton admits that she’s been putting on a charade for the public ever since she entered the spotlight. A disguise that she carefully created, for the sole purpose of moving on from the pain of her past. But, because of this, even she doesn’t know who she is anymore, let alone anyone else. “Sorry, I’m so used to, like, playing a character that it’s, like, hard for me to be normal,” she said, later on adding that she “just created this brand and this persona and this character, and I’ve been stuck with her ever since.”

Elsewhere in the trailer, Paris sits down to have a difficult and emotional conversation with her younger sister, Nicky Hilton, where she talks about the feelings that she has been repressing for years. “I’m always putting on this facade of just like a happy and perfect life,” she said. So, when Nicky asked if she was, in fact, happy, she seemed almost stunned and could only reply with “sometimes.” Adding to that, when Paris addressed her trauma, Nicky recalled her own memories of it sharing that she “just heard screaming bloody murder.”

The elder sibling also sits down with her parents to talk about it. “Something happened in my childhood that I couldn’t talk about with anyone, and I couldn’t tell you guys because every time I tried, I’d get punished,” she said while her mother, Kathy Hilton, teared up. “I still have nightmares about it. And, the only thing that saved my sanity was thinking about who I wanted to become when I got out of there.”

While Paris didn’t reveal exactly what she went through, the ‘This Is Paris’ trailer did have enough archival footage of her at what appears to be her boarding school for us to safely guess that it probably has something to do with that. It’s extremely plausible that her ordeal stemmed from whatever happened to her there – away from her family and loved ones.

Paris Hilton has opened up about her past just once before; when she shared how she felt after her sex tape with her ex-boyfriend, Rick Salomon was distributed publicly, at a high rate, without her consent. “I didn’t want to be known as that. And now when people look at me they think that I’m something I’m not, just because of one incident, one night with someone who I was in love with,” she told Piers Morgan on CNN back in 2011. “People assume, ‘Oh, she’s a slut’ just because of one thing that happened to me, and it’s hard because I’ll have to live with that for the rest of my life and explain it to my children. It’s something that’s changed my life forever, and I’ll never be able to erase it.”

The director and the documentary both tease that Paris will embark on an emotional journey of healing, feeling, and reflecting, and would, in the way, somehow reclaim her true identity. ‘This Is Paris’ premieres in its entirety on September 14 on Paris Hilton’s YouTube Channel. Before that, you can check out its trailer, which is right below.