What is Rick Ness’ Net Worth? 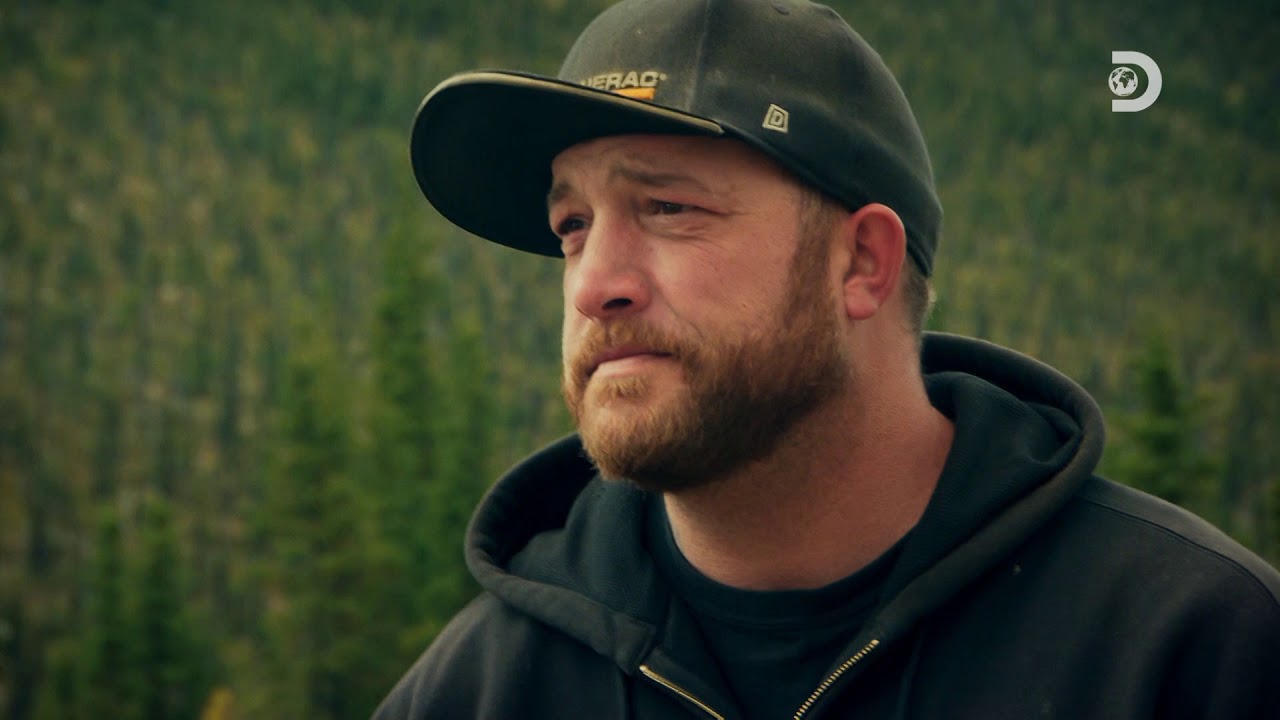 Rick Ness is a reality TV star on Discovery Channel’s ‘Gold Rush,’ and it’s spin-off shows. Since the third season, he has been a part of the show and has amassed quite a fan following, thanks to his likable “nice guy” personality. The 39-year-old is one half of a twin set. He comes from a family that runs their own commercial construction business (his twin brother Randy now helms the family business). Rick Ness is a very private man and likes to keep his personal life out of the media glare.

We know that he is not married, but anything else about his romantic life is not public knowledge. Ness – the best friend and former right-hand man of Parker Schnabel – left Parker’s operations two years ago to start his own gold-mining business. Apart from mining and music, Ness also loves muscle cars and motorcycles. Rick Ness has also starred in the spin-off series ‘Gold Rush: Parker’s Trail’ and ‘Gold Rush: The Dirt.’ Want to know his net worth? We’ll tell you!

How Did Rick Ness Make His Money?

Ness played college football until a severe head injury ended his career on the field. He then learned to play the upright bass while in recovery and started playing with the band ‘.357 Stringband’, which toured worldwide and has released three albums. During one of their tours, Ness met Parker Schnabel at the Southeast Alaskan State Fair, and Ness expressed an interest in gold-mining. Even though Ness had no prior mining experience, Parker Schnabel had him on the team within nine months.

Soon Ness became an excavator and rock truck operator in addition to doing other mining tasks. Since Ness’ family owns a construction business and he grew up working with heavy machinery, it did not take him long to figure out (and gain expertise over) mining equipment. Soon, Parker promoted Ness to foreman, assigning him to oversee operations at the Indian River Mines (he delivered 1250 ounces of gold that year).

In 2018, after seven years of working together, Ness decided a change of pace was in order and told Parker that he wanted to be his own boss and was therefore striking out on his own. Parker, of course, understood and respected his decision and told him he owed Ness a lot. Even though they are still quite close as friends, they don’t work together anymore, and Ness has his own mining operation and crew.

Rick Ness’s net worth is estimated to be $3 million, as of 2020. But his mining operation is still relatively new, and he put all his life’s savings into it. In the first year of his operations, Rick Ness mined 1,105 ounces of gold, worth $1.3 million. So we’re hopeful that his net worth is going to be on an upward trajectory.