Where is Gold Rush Filmed? 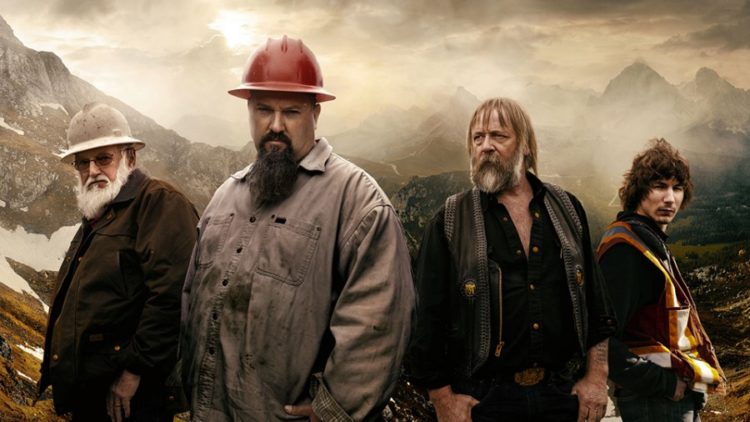 Gold Rush, a reality television series that first premiered in December 2010, follows various family-run gold mining businesses  mostly in the Klondike region of Dawson City, Yukon, Canada. The profession is not very well-known to the audience and hence, when inexperienced miners try to earn as much as possible and face different kinds of unexpected difficulties, the viewers tune in enthusiastically as they get to learn something new every-time. Another reason for the show to do well is that the prices of gold keeps on increasing every year. Investing in gold and real estate has always been a smart business deal and the mining crews on the show know that very well.

The show has been running strong for almost a decade now.  There have been many special seasons for the show as well, featuring behind the scenes footage and actual interviews of the miners and crew. Todd Hoffman, a renowned gold miner, who was a prominent part of the show till 9 seasons, has become a well-known TV figure due to the show. 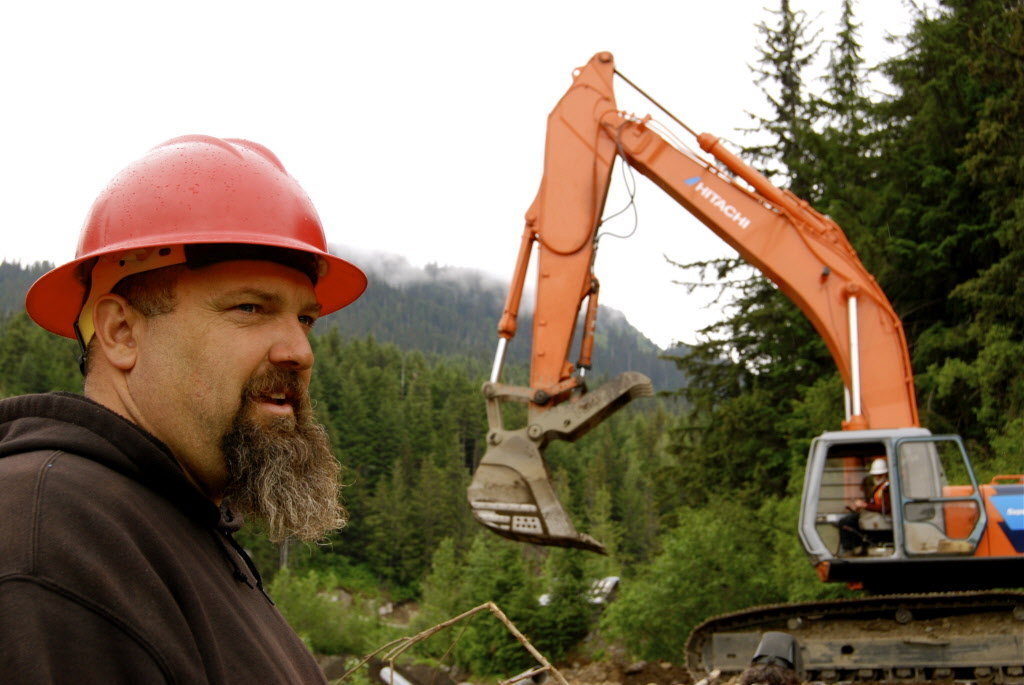 Over the last several seasons, Gold Rush has used different locations for mining like Alaska, Klondlike, Guyana, Oregon, Colorado, etc. While many of these places have proved to be success spots for the miners, some have turned out to be total waste of time. Though, as gold miners, that is the part of the deal. You never know for real which place will turn out to be a hidden treasure and sometimes, even after right calculations, the miners return empty-handed. Well, let’s take a look at the locations featured in the show.

The main focus of the mining crew in the earlier seasons of the show was Jim Nail Placer Mine, which is situated at the East bank of Porcupine Creek and is a tributary of Klehini River in the Chilkat Valley. The location was first featured in season 1 when the Hoffmans arrived at the Porcupine Creek. Though, the mine was unnamed during that time. Later in season 2, Dakota Fred Hurt purchased the creek and renamed it as Jim Nail Placer Mine. The mine was once again featured in season 3 as one of the locations chosen by the Dakota crew.

On the West bank of Porcupine Creek is Big Nugget Mine. The location has been featured twice, once in season 2 and the other time in season 3. Both the times, Parker Schnabel crew used the location for mining.

The Klondlike region is near the Dawson City in Yukon, Canada. The Quartz Creek Mine is located outside of Dawson City and is at the confluence with other two creeks named Toronto and Calder Creek. The location has been featured in season 2 and 3, when both the times Hoffman crew decided to explore the creek for gold.

In season 3, Hoffman and Turin crew also explored the Indian River Mine. It is located 2 miles away from the Quartz Mine, in the North-West direction. Other mines located near the Dawson City are McKinnon Creek Mine, Scribner Creek Mine and Eureka Creek Mine. All the three mines are at the South of the Dawson City. McKinnon Mine was featured in season 5 and 6 by Hoffman and Turin crew, Parker Schnabel crew mined at the Scribner Creek in season 4, 5 and 6, and Eureka Creek was explored by Tony Beets crew in season 5 and 6.

In Guyana, the team explores the Jungle near Mahdia on the Potaro River. Then, they visit Q.O.D. Claim, Maple Creek, Patience Creek Cut, Redemption Creek Cut and Hope Creek Cut.

In Oregon, the team visits Baker County, which is 18 miles South-South West of Baker City on west bench of Pine Creek. They also visit High Bar Mine.

Read More: Where is Love it or List it Filmed?