What Is Robert Kandell’s Net Worth? 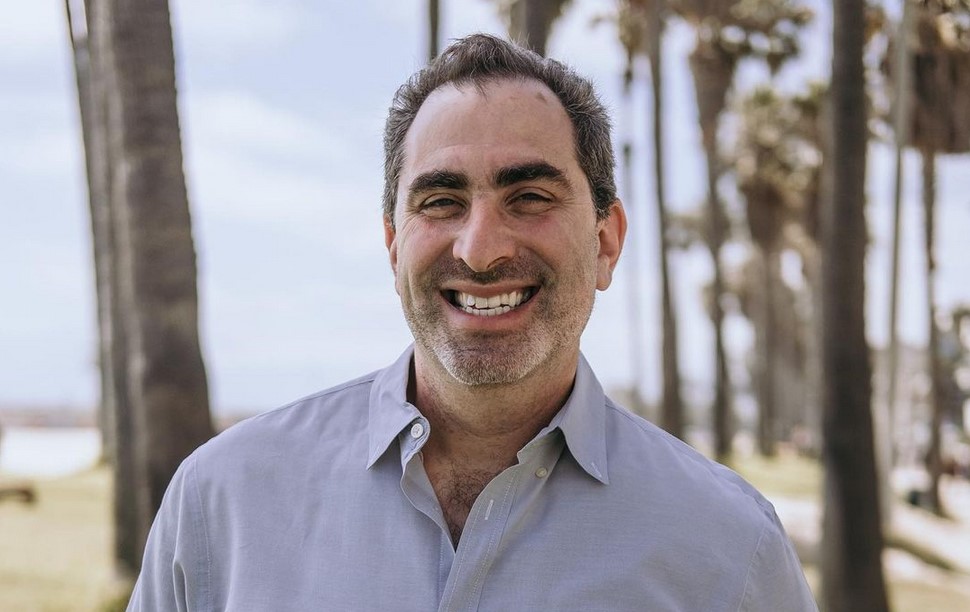 While Nicole Daedone rose to fame as the CEO of the sexual wellness company, OneTaste, she actually co-founded the organization with her business partner, Robert “Rob” Kandell. Although Rob Kandell used to run his own consulting firm before his association with Nicole, he was highly interested in Nicole’s message of Orgasmic Meditation and used his business acumen to help her start the company. Netflix’s ‘Orgasm Inc: The Story of OneTaste’ takes the viewer through the rise of OneTaste and chronicles how allegations of rape and sexual abuse forced the FBI to investigate the organization. Nevertheless, Robert has since managed to distance himself from the controversy, and we decided to find out his current net worth.

How Did Robert Kandell Earn His Money?

Before co-establishing OneTaste with Nicole Daedone, Rob Kandell was working as the principal of his own consulting firm, Kandell Consulting, in Woodland Hills, California. Readers will be interested to know that Robert has several degrees under his belt as he completed his Dual Bachelor of Science in Biomedical and Electrical Engineering from the University of Southern California before going on to earn a Master of Science in Biomedical Engineering from Drexel University. Additionally, he had also worked as a Senior Associate of Operations with Montgomery Asset Management before starting his own consultancy firm.

In 2004, Rob got together with Nicole and started OneTaste, which earned immense popularity almost overnight. Rob served as the Chief Operating Officer of the company and was responsible for quite a few brand and investor deals. Within no time, OneTaste started witnessing a rapid increase in members, and the company’s revenue rose to well above a million dollars. In fact, reports in 2014 mentioned that OneTaste had earned a total revenue of around $6.5 million since the day it was established. However, trouble soon engulfed the organization as a former member approached the FBI in 2014 and accused OneTaste of supporting rape and sexual abuse. Although OneTaste refuted such allegations, the FBI launched a full-scale investigation, and Rob realized it was the perfect time to distance himself from the company.

Following Rob’s exit from OneTaste, he returned to Woodland Hills, California, and resumed work at Kandell Consulting. Through his consulting agency, Rob currently offers chief financial officer services for companies in need. In fact, the OneTaste co-founder has served as the chief financial officer for several brands, including Guided and New Law Business Model. Although Rob left his work at OneTaste behind, he soon discovered his passion for being a life coach and in 2018, published his book ‘UnHidden,’ which guides men to lead a fear and worry-free life. The book propelled his career as a teacher, and to date, Rob has taught over 10,000 students and has been featured in popular publications, including Vice, The Atlantic, Medium, and Cosmopolitan, among others.

Currently, Rob is still associated with Kandell Consulting while serving as the Chief Financial Officer at 1heart. Moreover, apart from continuing his work as a life coach and mentor, Rob also hosts the popular podcast ‘Tufflove,’ which helps people experience stronger relationships and better sex. It is pretty inspiring to witness how Todd refused to let OneTaste’s downfall affect him, and we wish him the best for the years to come.

Being the co-founder and COO of OneTaste, Robert Kandell earned quite a handsome amount from the company, which had earned $6.5 million in revenue at the time of his exit. However, the sexual abuse allegations and FBI investigation into OneTaste negatively affected his total net worth. Nevertheless, at present, a Chief Financial Officer in California can expect to earn up to $450,000 annually, which, coupled with the ownership of Rob’s consultancy firm and his career as a life coach, puts his current net worth at around $2.5 million.