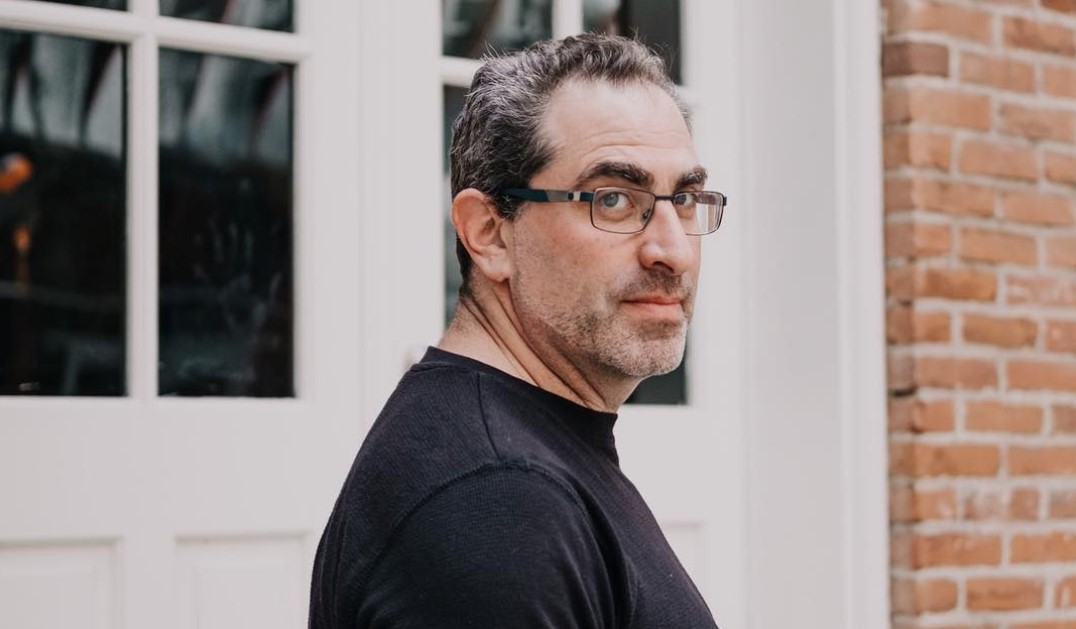 Netflix’s ‘Orgasm Inc: The Story of OneTaste’ chronicles the rise and fall of the San Fransisco-based sexual wellness company OneTaste. Established in June 2004, this organization earned instant popularity as thousands of people rushed to experience the Orgasmic Meditation and Slow Sex co-founder Nicole Daedone talked about. Nicole’s business partner, Robert “Rob” Kandell, also helped co-establish the company and generally looked after the business side of things while serving as the Chief Operating Officer. Nevertheless, once controversy surrounded OneTaste in 2014, Rob left the company and moved on to greener pastures, making viewers eager to know more about his present whereabouts. Well, fret not because we come bearing answers!

Who Is Rob Kandell?

A self-made entrepreneur and a best-selling author, Rob Kandell earned a Dual Bachelor of Science Degree in Biomedical and Electrical Engineering from the University of Southern California before pursuing a Master of Science Degree in Biomedical Engineering from Drexel University. After graduation, Rob entered his professional life as a Senior Associate of operations at Montgomery Asset Management before helping build Kandell Consulting in September 1999. After establishing himself as a successful and efficient consultant, Rob decided to try his hand at entrepreneurship. Since he had a keen business sense, he soon found himself associating with Nicole Daedone, and the pair established the San Fransisco-based sexual wellness company OneTaste in 2004.

After co-establishing OneTaste, Rob took over as the company’s Chief Operating Officer and began popularizing the theory of Orgasmic Meditation. Naturally, since such an idea was quite unorthodox, people rushed to experience it for themselves, and OneTaste witnessed an exponential increase in its customer base. Initially, things appeared to be quite smooth, and the company quickly passed one milestone after the other on its way to the top. The company was also earning a handsome annual income, with just one such figure reportedly being $6.5 million in pure revenue in 2014.

However, trouble was looming close, and all hell broke loose in 2014 when a former member informed the FBI about an alleged rape and sexual abuse inside the company. While OneTaste denied all allegations and claimed that they had consent from all their members, the FBI decided to carry out a thorough investigation, eventually leading to the downfall of the once successful organization. That’s when (in 2014 itself) Rob Kandell chose not to involve himself in the issue longer and moved on to other commitments.

Where Is Rob Kandell Today?

After taking leave from OneTaste, Rob Kandell returned to Woodland Hills, California, where he resumed work with his own company, Kandell Consulting. Although he was dedicated to his work there, he did also continue exploring other avenues and has since served as the Chief Financial Officer for several high-profile organizations, including New Law Business Model and Guided. In December 2018, he even published his book, ‘UnHidden,’ which acts as a guide for men to lead a life free of fear. The book further popularized Rob as a life coach, teacher, public speaker, and mentor who has taught over 10,000 students in hundreds of sessions.

Rob is currently associated with Kandell Consulting and serves as the Chief Financial Officer (CFO) at 1heart as well. Moreover, the co-founder of OneTaste offers CFO services to other firms through his organization and has thus managed to make quite a name for himself in the industry. Plus, apart from serving as a mentor and public speaker on the side, Rob hosts the popular podcast ‘Tufflove,’ and has been featured in several prestigious publications, including Vice, Cosmopolitan, and Time, among others. Readers would also be interested to know that Rob Kandell is happily married to Morgan Mellas, and the two have built a wonderful life in Los Angeles, California.