What is Ryan Martin’s Net Worth? 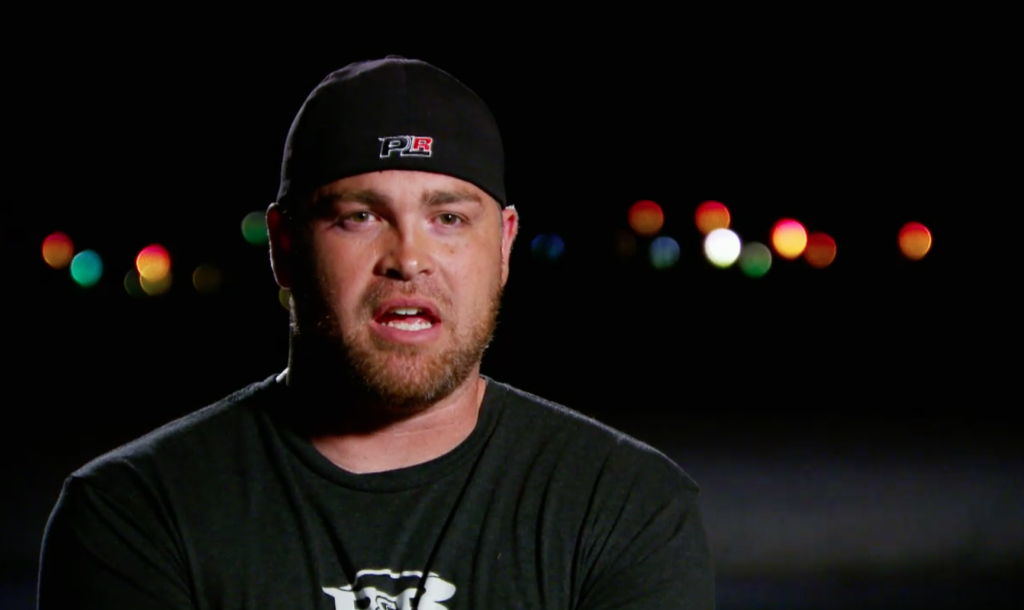 Discovery Channel’s ‘Street Outlaws’ gives the audience a peek into the scenes behind the world of street racing. The show features several street racers, and Ryan Martin is one of the more popular ones. Ryan is part of the Oklahoma City team, and he co-owns a performance shop. He has been in the street racing business for a considerably long period of time but has lesser experience as a street racer than his castmates. The TV personality drives a Fireball Camaro, which is how most fans distinguish him.

He has showcased his expertise and skills on the show and has become somewhat of a sensation among his fans. Born in 1973, Ryan has a beautiful family comprising his partner, Cherish Casey, and their son, Dax. Ryan and Cherish have been together for a long time. Although they haven’t confirmed their marital status, the couple celebrated their fifth anniversary in 2020. The family of three is currently residing in Oklahoma City.

Ryan’s career is a reflection of his passion and love for cars and racing, and he has hence succeeded thoroughly. The Fireball Camaro is exclusively designed by him and is equipped with twin turbos, which give him an edge amongst other racers. Even though he is relatively new to racing itself, Ryan has shown more promise and conviction compared to other cast members. Curious to know how Ryan made his wealth and how much he is worth currently? Let’s find out!

How Did Ryan Martin Make His Money?

Apart from being a part of ‘Street Outlaws,’ Ryan is also the co-owner of B&R Performance, which is a performance shop. Its Facebook page claims it is the “Fastest Performance shop in the 405.” Ryan’s LinkedIn states that he is the President of the business. The shop has a dedicated website that sells official merchandise like bottles, tumblers, masks, air-fresheners, clothing like t-shirts, and clothing accessories like caps. 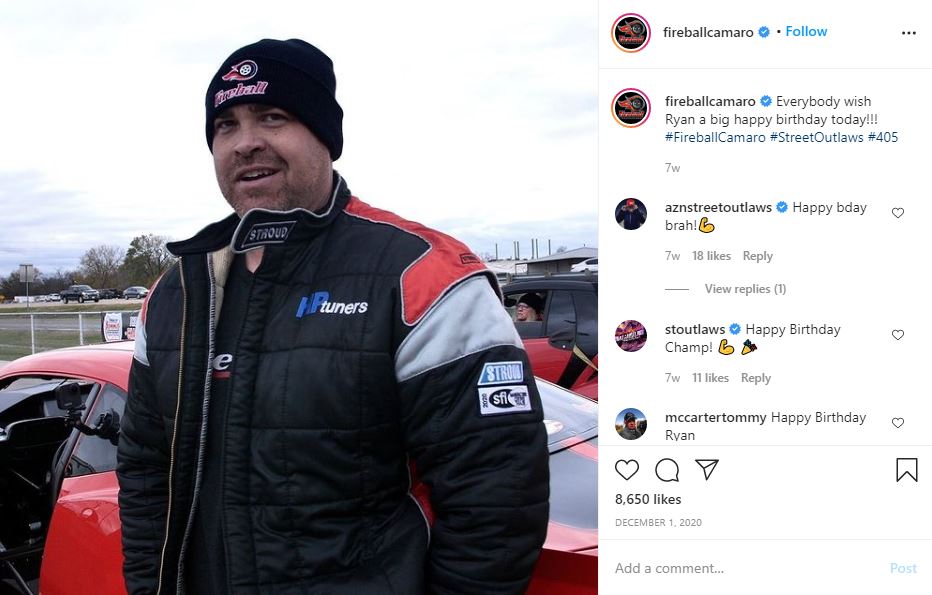 The business brings in a considerably large amount of capital for Ryan. His wife also works with him at B&R Performance. Based on reviews from the clients, the company excels in what it does and has seemingly earned a loyal customer base. Ryan has personally worked on several projects of performance modifications for both street and track cars. He has also worked with many popular street racing moguls such as Jackie Knox and Freakin’ Rican and helped their cars be race-ready. 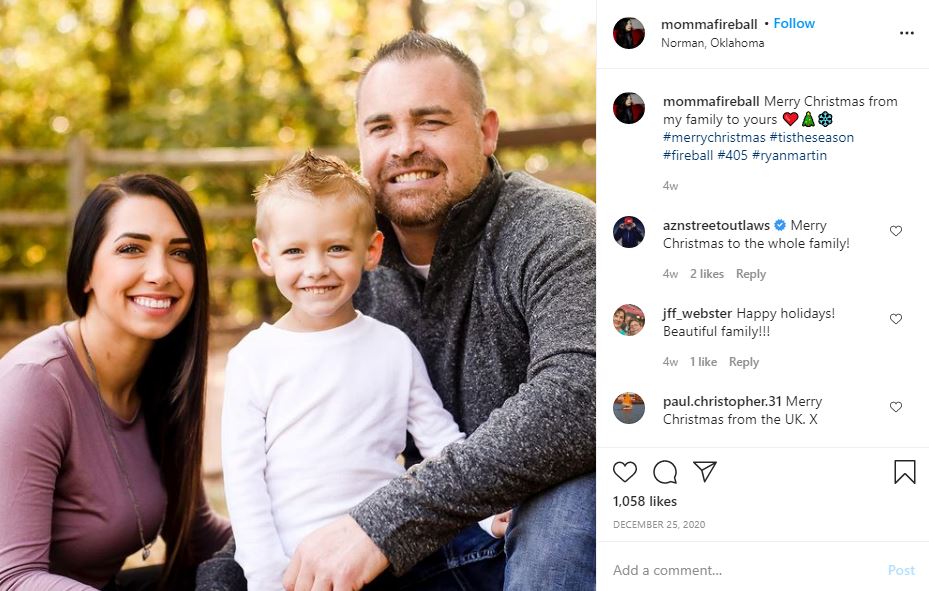 Street racing is a sport filled with risks and thrills, and Discovery’s show has gained a lot of traction amongst its fans. Ryan’s appearance in the show has therefore added significantly to his earnings. In his career as a street racer till now, Ryan has competed against big names and has also ranked second in a racing event on the show named ‘The List.’ Besides racing and his business, Ryan is also a regular gym-goer and relies heavily on energy drinks.

The Fireball Camaro member has not revealed his annual income on the show, and we can only take a guess at the numbers. With his business and reality show career, Ryan Martin’s net worth as of January 2021 is estimated to be around $2 million.