What Is Savannah Chrisley’s Net Worth? 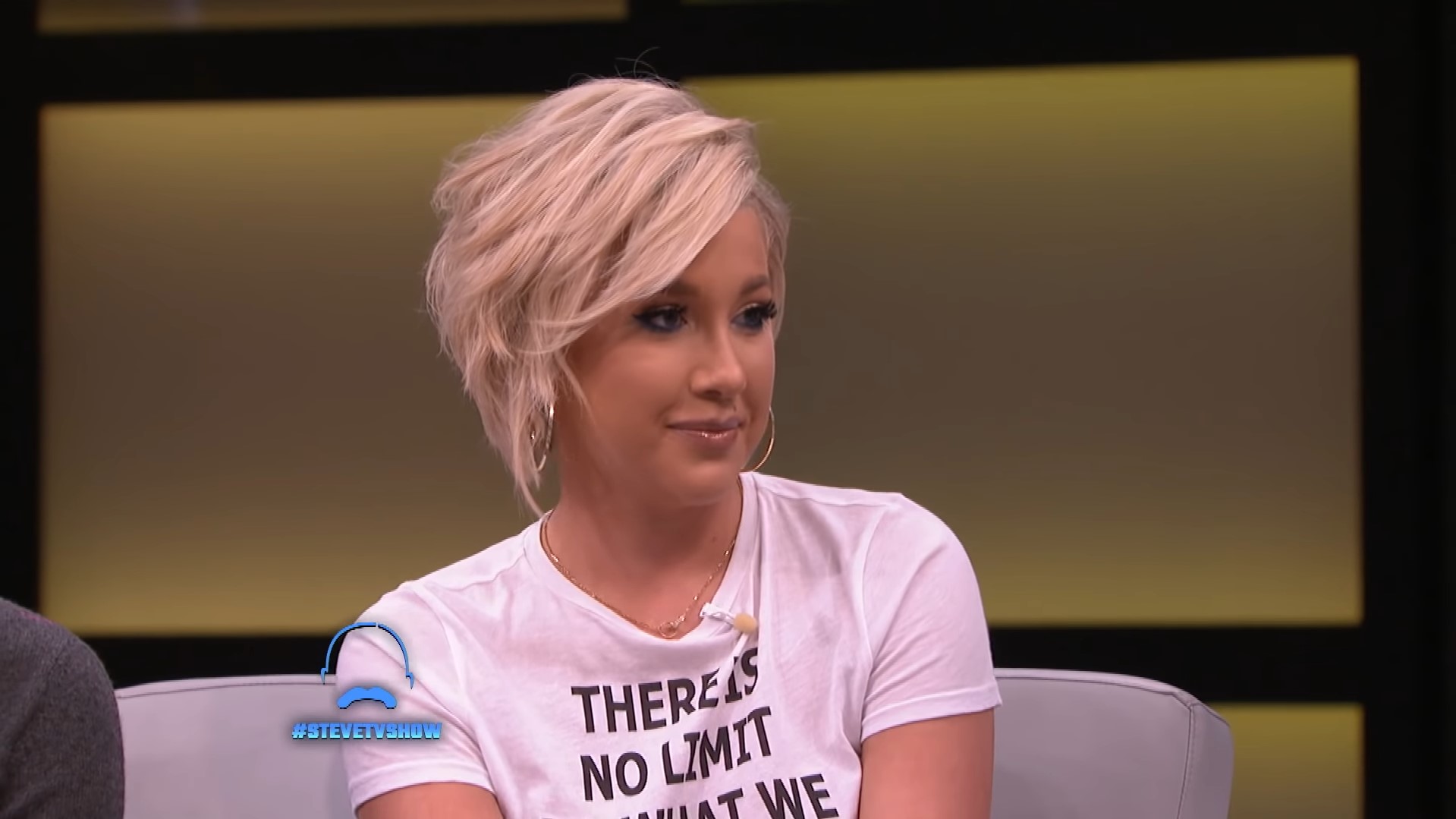 Savannah Chrisley is a reality TV star who rose to fame through ‘Chrisley Knows Best.’ Born to multimillionaire Todd Chrisley and his wife, Julie, Savannah grew up in the lap of luxury. However, her parents subscribed to the idea of a close family, and Savannah maintains the bond with her loved ones to date. She also shares a special bond with her brother, Chase, and even stars on her own show ‘Growing up Chrisley,’ alongside him.

Apart from being a reality star, Savannah has also been in the news because of her engagement with former professional ice hockey player Nicholas Kerdiles. Although the couple was quite happy initially, they soon hit a snag and decided to call their engagement off. However, in August 2021, under numerous speculations, Savannah mentioned that she and Nic had gotten back together. With her father, Todd Chrisley, reported to be accused of tax evasion, let’s take a look at Savannah Chrisley’s net worth, shall we?

How Did Savannah Chrisley Make Her Money?

Savannah Chrisley is primarily a reality TV star who has appeared on numerous TV shows, a notable few being ‘Steve Harvey,’ ‘Home and Family,’ and ‘The Wendy Williams Show.’ However, she makes most of her money through her appearance on ‘Chrisley Knows Best.’ Moreover, with Savannah and her brother, Chase, now headlining their own show, titled ‘Growing up Chrisley,’ quite a bit of her reality TV income is reflected in her net worth.

Moreover, she has also tried her hand at movies and appears as herself in the 2016 TV movie ‘Sharknado 4: The 4th Awakens.’ Apart from her reality TV career, Savannah Chrisley has dabbled her foot in fashion design and entrepreneurship. Savannah runs her own cosmetics brand called Sassy By Savannah. Through the brand, she offers a host of make-up products ranging from full face palettes to lip kits. With the popularity her products have received since launch, it sure contributes considerably to her net worth.

Moreover, Savannah has also launched two excellent clothing lines, which have received glorious reviews. In 2017, she partnered up with HSN and released her first clothing line, Faith over Fear. The designs were striking, and the apparel was widely appreciated. Encouraged by her success, Savannah took on the challenge of producing another clothing line, and in the Fall of 2019, launched her second collection in collaboration with fashion giant Rampage. Her second line, called Rampage x Savannah Chrisley contains some breathtaking designs that took the fashion world by storm.

Thus, with Savannah Chrisley garnering success on numerous fronts, it is no wonder that she has managed to accumulate an estimated net worth of around $1 million. Moreover, at the rate the young star is advancing her career, it seems like the value will only go upwards.

Read More: Are Savannah Chrisley and Nic Kerdiles Still Together?