What is Sean Lourdes’ Net Worth? 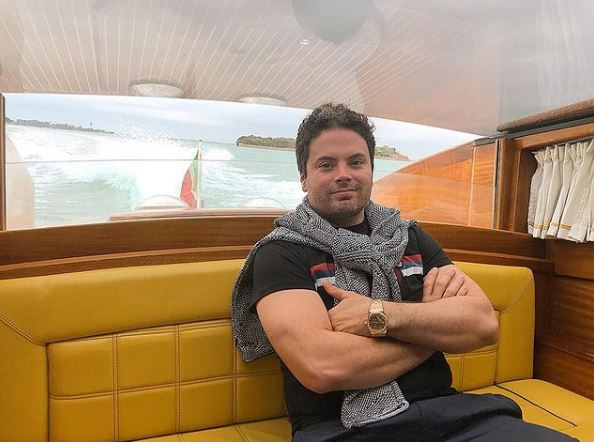 Lifetime’s ‘Marrying Millions’ featured Sean Lourdes as one of the millionaires in season 1. Lourdes is a highly successful business mogul and leads his 60-year-old family publishing business, Auge Media as its current President. He is also the Founder and Chairman of the philanthropic organization The Lourdes Foundation, dedicated to empowering the youth of the world. Sean, a child of a “brutal” divorce, was born in LA but raised in Switzerland, Germany, Italy, and New Zealand.

Despite his family’s massive wealth, his father, Emilio, who retired from the publishing business in the late 1990s, inspired his son to make his own way in life. Sean is part of the alumni of the prestigious Kings School and has a matriculation degree from St. John’s Northwestern Military Academy. He also later finished his Bachelor’s degree in Business Administration and Marketing at the University of Nevada, Las Vegas.

The famous millionaire combined his international upbringing and his formal education to work towards his passion for bringing cultures together and helping today’s youth gain opportunities that will allow them to lead the future. In case you are wondering how Sean Lourdes has accumulated his wealth, we might have the answers for you.

How Did Sean Lourdes Make His Money?

LA-native Sean Lourdes was born into a wealthy family, but he had to face controversies at a young age owing to his parents’ much-publicized divorce. However, with the course of time and his father’s support, Sean realized where his aspirations lie. Besides handling his family business, which is the major source of his present capital, Sean started a charitable company in 2011, the idea for which, he says, came to him in a dream. Moreover, he was also inspired by a few of his actor friends, who were working with charities they were passionate about. 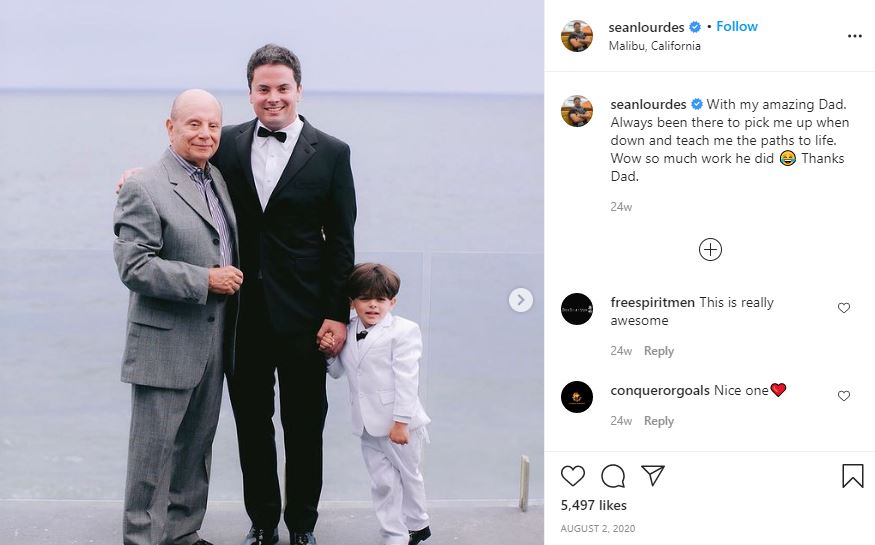 Following a meeting with the Dalai Lama in 2012, Sean and his foundation hosted two events for the Tibetan spiritual leader. The larger of the two attracted almost 15,000 attendees along with a group of 5000 children who had been invited by the foundation. Sean’s bio on his company’s official website talks about a documentary and a celebratory book on Los Angeles that Sean is currently working on, “Both which are nearing completion.” 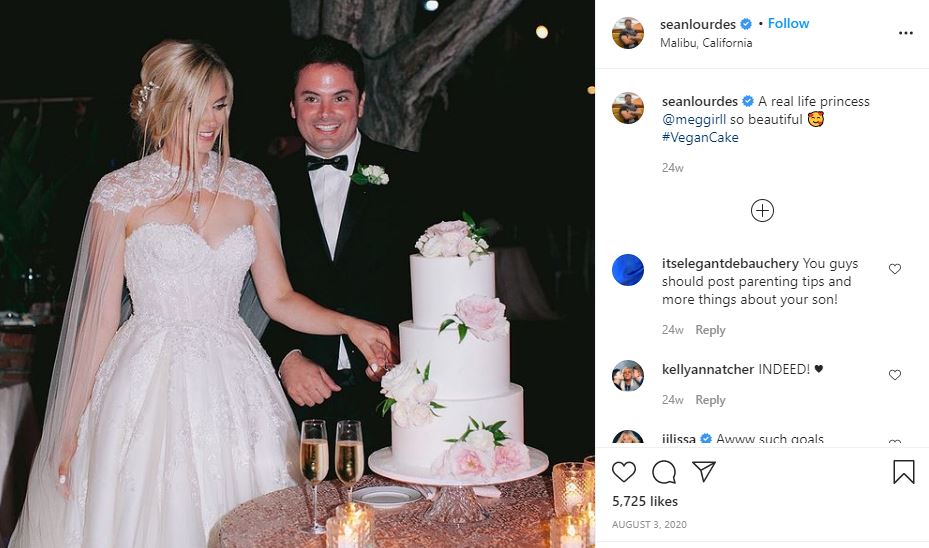 Sean Lourdes appeared in the show alongside his wife Megan, whom he met most unusually when she applied for a job at his company. On the day of Megan’s interview, she left after Sean was 15 minutes late. Sean looked her up on Facebook and then pursued her for more than a year till she agreed to date him. Despite objections from both the families and after signing a prenup mostly imposed by Sean’s father, the couple announced their marriage in August 2020 after being together for five years. Their son Sean Jr. was three as of 2020.

As of 2021, Sean Lourdes’ estimated net worth is more than $30 million. He currently resides in Los Angeles, New York City, and New Jersey with his wife and son. In NYC, their apartment is in the luxurious Trump Tower.

Read More: What Is Drew Gemma’s Net Worth?