What is Shaunie O’Neal’s Net Worth? 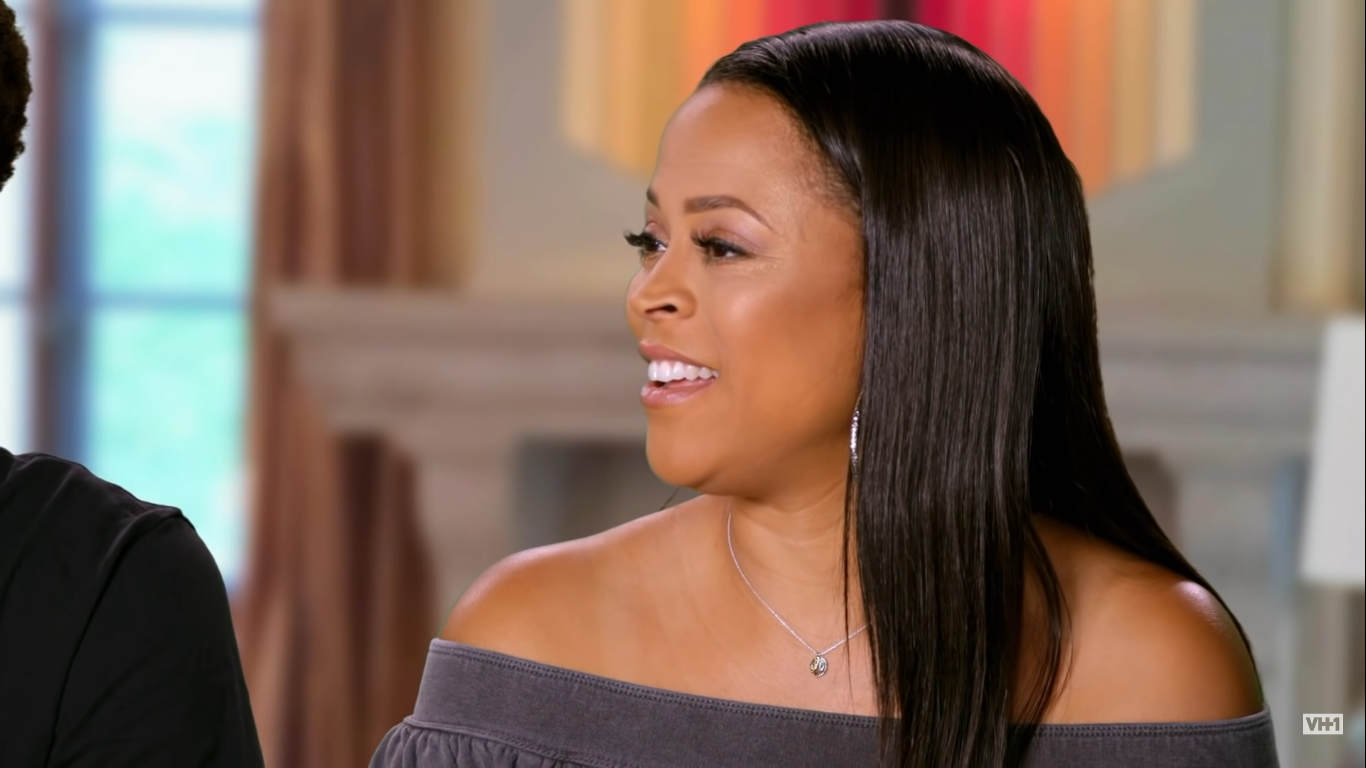 Va’Shaundya Karlette “Shaunie” O’Neal is a television personality known for being NBA player Shaquille O’Neal’s former wife and a cast member of the VH1 reality show ‘Basketball Wives.’ Besides being a celebrity in the entertainment world, Shaunie also has an entrepreneurial career. Shaunie was born in 1974 in Wichita Falls, Texas, but she moved with her family to Los Angeles when she was just 10-years-old.

After completing her schooling, Shaunie enrolled at the University of Southern California, from where she graduated later. She married Shaquille O’Neal in 2002, and they have four children together – Shareef (born 2000), Amirah (born 2001), Shaqir (born 2003), and Me’arah (born 2006). Shaunie also has a son, Myles, from her previous relationship. Five years into their marriage, Shaunie and Shaquille separated for a short while in 2007 before reconciling.

However, the couple fell apart again, and Shaunie filed for divorce in 2009, which was finalized in 2011. The O’Neal couple ended their marriage due to “irreconcilable differences,” but that did not deter Shaunie from building an independent income channel on her own. She has garnered success in all the ventures she has indulged in. In case you were wondering what these ventures are and how the inspiring diva made her money, we have you covered.

How Did Shaunie O’Neal Make Her Money?

Shaunie O’Neal has an extensive career in the entertainment industry. She was once an entertainment reporter. She executive produced the reality show ‘The Love Shaq’ in 2009 and also appeared in it. She even worked as a film marketer for FOX Entertainment before becoming the backbone of VH1’s reality show ‘Basketball Wives.’ Shaunie O’Neal has not just served as the executive producer of the show from 2010 to 2013, but she is also part of the main cast of the show as one of the original ‘Basketball Wives.’

‘Basketball Wives,’ which follows the wives, ex-wives, and girlfriends of professional basketball players, has featured Shaunie in all its seasons. Shaunie also appeared in the 2014 documentary ‘Dumb It Down’ and episodes of several TV series including ‘Wendy: The Wendy Williams Show,’ ‘Hell’s Kitchen,’ and ‘The Real.’ She appears as one of the central cast members on the TV series ‘Shaunie’s Home Court.’ She also holds executive producing credits in spin-off series ‘Basketball Wives LA’ and ‘Baller Wives.’ 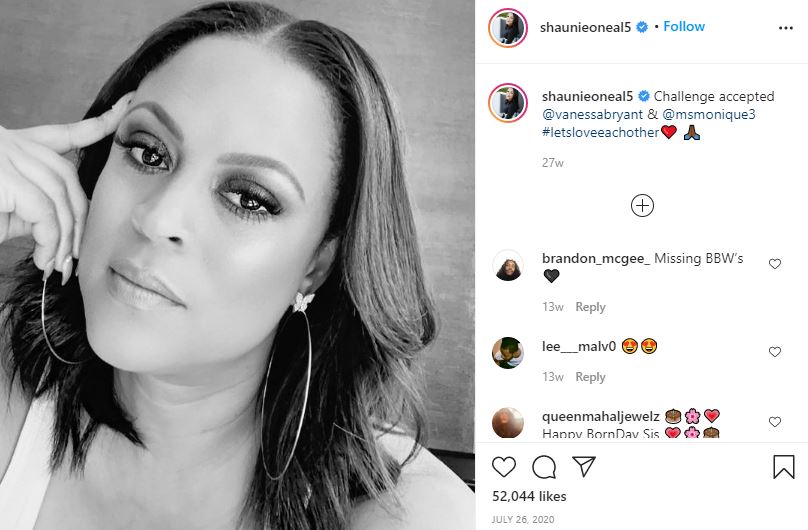 According to her official website, Shaunie’s “vision” that led to the creation of the ‘Basketball Wives’ franchise has also helped develop spin-offs and launch the careers of other reality TV-stars. The website further states that Shaunie is currently committed to developing scripted television. Apart from her highly successful career as a reality TV star, Shaunie also launched a career in real estate investing in 2017. Her current position in this career allows her to mentor women on how to create different streams of income. She also has her own shoe line.

What is Shaunie O’Neal’s Net Worth?

With her success in the entertainment industry and the real estate sector, it should not be a surprise that Shaquille O’Neal’s ex-wife, Shaunie O’Neal, has a net worth of around $35 million as of 2021. Reportedly, Shaunie got a hefty amount from Shaquille in her divorce settlement – an amount that she astutely invested in her various businesses. It is rumored that she is awarded around $10,000 per month as alimony, which also contributes to her net worth.

Read More: What is Evelyn Lozada’s Net Worth?