What is Steve and Leanne Ford’s Net Worth? 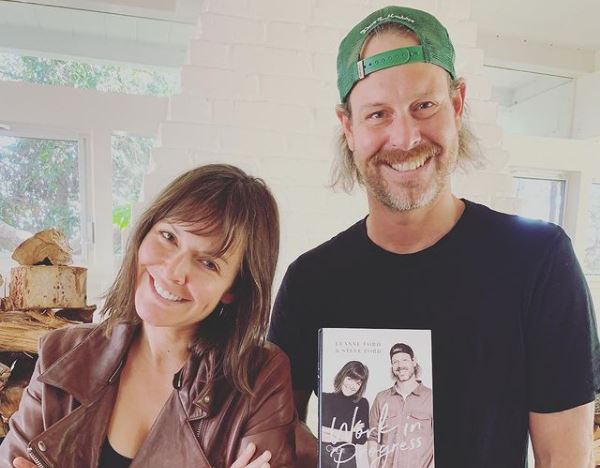 Steve and Leanne Ford are the popular brother-sister duo mostly known for being the hosts of ‘Restored by the Fords’ and ‘Home Again with the Fords’ on HGTV. Both the shows showcase their skills as a contractor and interior designer respectively. Born to Mike and Jackie Ford, both the siblings attended a local high school in Upper St. Clair, where they grew up with their older sister, Michelle. After graduation, Steve earned his college degree from the University of West Virginia while Leanne enrolled in Ohio University. 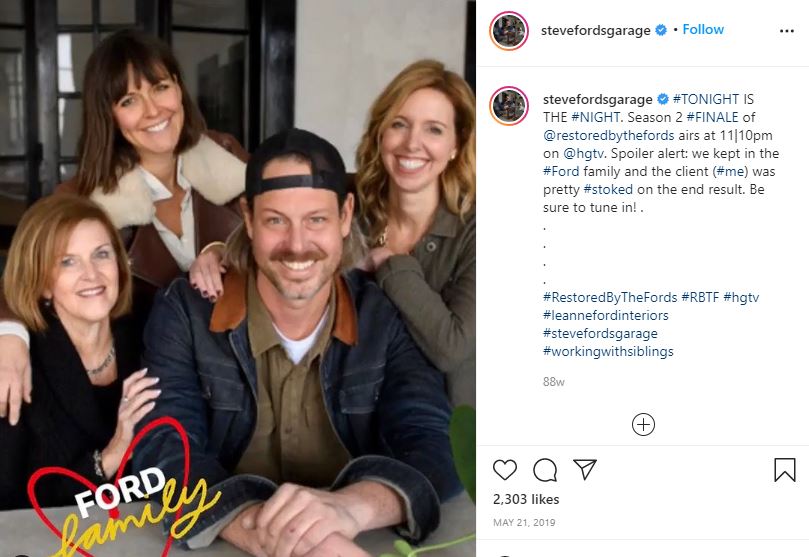 Leanne had a knack for rearranging and redecorating her bedroom, which she regularly did while growing up. When she moved into rented homes, she used her skills and knowledge to align those homes with her interests. On the other hand, Steve returned to his hometown of Pittsburgh from the West Coast in 2017 and hoped to incorporate his Californian lifestyle into his habits and surroundings. Curious to know how the Fords made their net worth? We have the answers right here.

How Did Steve and Leanne Ford Make Their Wealth?

Even though Leanne had shown her interest in redecorating and renovating house interiors, the initial path in her career had taken her on a different yet somewhat similar route. She started with an internship for a fashion brand Heatherette. She worked as a creative director and was also a stylist for Roxy, all in the field of fashion for almost 15 years of her life. Her brother, similarly, did not start his professional life with a full-time contracting job. Besides indulging in his interests like surfing and skiing, Steve took up seasonal construction gigs to sustain himself financially.

Leanne discovered her passion for interior designing when she came upon a historic 1907 schoolhouse that hadn’t been reconditioned since the 1960s. She planned to modernize it, but none of the contractors she interviewed were willing to work on what they deemed would be a failed project. She finally reached out to Steve, who readily assisted her in turning her vision into reality. After the schoolhouse project reached completion, it was featured in Country Living magazine, which was the stepping stone to their home renovation careers.

Leanne quickly got hired for projects in Pennsylvania, New York, and Los Angeles. Leanne’s works have also been featured in several popular publications such as Architectural Digest, Country Living, Domino, GQ, Lonny, Elle Decor, Martha Stewart, Better Homes and Gardens, Redbook, MyDomaine, Refinery29, and the New York Times. The schoolhouse project’s unique style also caught the attention of the HGTV producers, and hence the Fords landed their first show on the network ‘Restored by the Fords.’ Leanne and Steve have also appeared on another reality show from HGTV, titled ‘Rock the Block.’

Together, the siblings have written a book titled ‘Work in Progress: Unconventional Thoughts on Designing an Extraordinary Life’ which was first published in 2019. The book chronicles their childhood and their journey to their own show. It is available in various stores such as Amazon and also has an audiobook version. In another joint endeavor, HGTV’s ‘Home Again with the Fords,’ the Ford siblings reprise their roles as renovators of old homes for different Pittsburgh families in every episode. 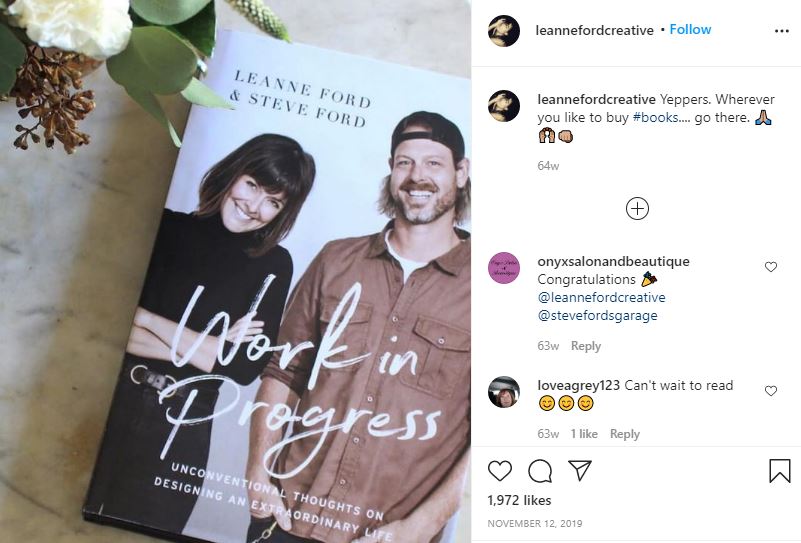 Apart from their television career, the siblings have made it big as entrepreneurs as well. Leanne is the owner of Leanne Ford Interiors. She divides her time between Sewickley and Los Angeles. She also has an exclusive partnership with a company called Crate and Barrel, for whom she designs home decors and furniture. Since 2017, Leanne has been married to Erik Allen, and the two share an adorable daughter named Ever Allen (born 2019). Erik is a co-founder of the men’s clothing brand Buck Mason. 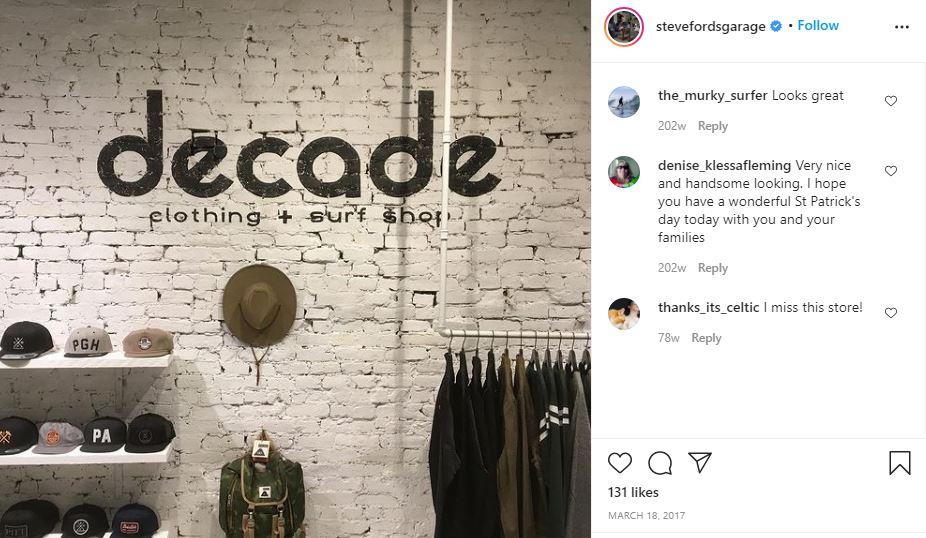 Meanwhile, Steve is the owner of two clothing stores in Pittsburgh, Decade (closed in 2017) and Surf Pittsburgh, which reflect his surfer side. Like his sister, Steve has also had features on him in different magazines, including Better Homes and Gardens, Architectural Digest, and GQ.

Steve and Leanne Ford’s Net Worth

Considering the fact that their businesses and television careers are blossoming, it should come as no surprise that the net worth of both Steve and Leanne Ford is estimated to be around $2 million each.

Read More: Is Steve Ford Married? Does He Have Kids?