What is the 5150 Gang of Riverside? Does it Still Exist? 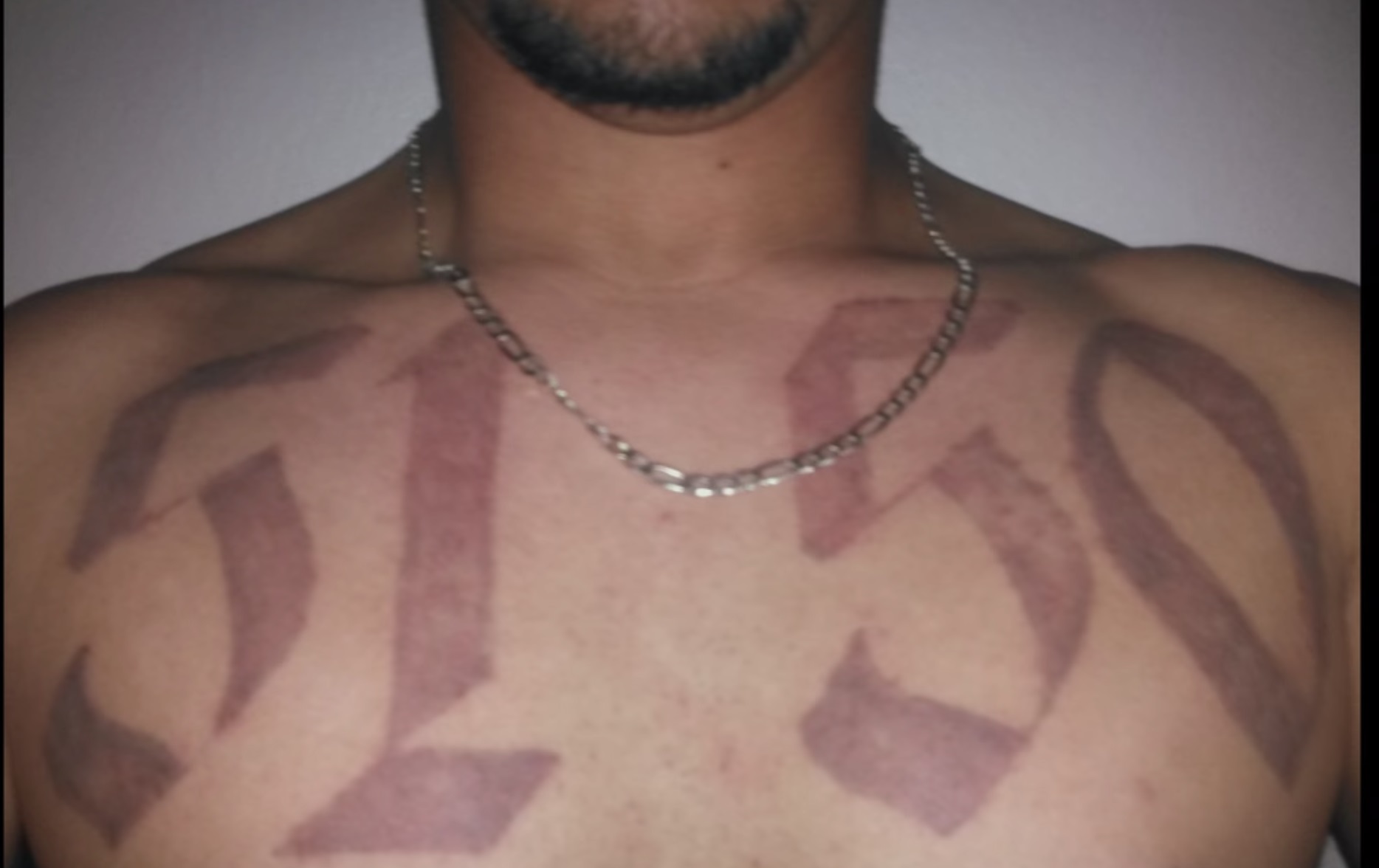 Fredrick Munk’s ‘Why Did You Kill Me?’ is a true-crime documentary on Netflix that details the murder of Crystal Theobald as a result of gang-related violence. Crystal was shot down in her own neighborhood by Julio Heredia after he wrongly assumed that Crystal and others in the car she was in were members of a rival gang. 5150, the gang that Julio belonged to, is also discussed in the film.

Some believe that name alludes to the police code for unhinged people who are a threat to society or themselves. As per some reports, “5150” is kind of like a gang code that refers to someone who is “willing to put their life on the line.” So now, if you’re looking for some more context about the gang and if they’re currently in business, then we’ve got your back.

The 5150, also called 5150 Mexican Royalty, is a violent gang from the La Sierra neighborhood in Riverside, California. From what we can tell, at some point in time, two different gangs, the 5150 and Mexican Royalty, had actually merged, according to the court testimony of a gangs expert. Furthermore, Detective Rick Wheeler, who was in charge of the Crystal Theobald case, had stated that the 5150 started becoming a problem sometime around the year 2003. 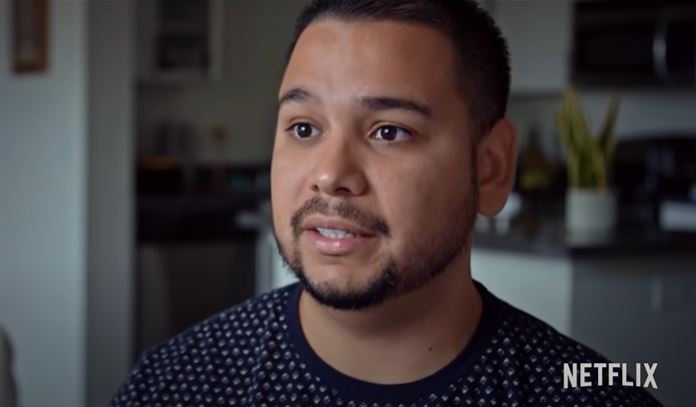 The street gang was extremely violent and confrontational. They had committed a number of offenses ranging from assaults and shootings to murdering people within the first two to three years. The people who were part of the gang, though, thought of it as a family. Mario, a former member, had stated in the documentary that for him, they were like family members looking out for each other. He never expected society to look at them like they were killers.

Quite a few members were young, with some who were still in school. A lot of these kids had difficult childhoods that involved poverty or abuse, which is a common propellent for young ones who end up in gangs. Julio Heredia, the shooter, also came from a home where his mother was into alcohol and drugs. It all started when some of the older gang members gave him drugs, and that led to his eventual inclusion in gang-related activities.

Manuel “Tripper” Lemus also said something similar. As another former member of the 5150 who testified at Julio’s trial, he shared his experiences from his time as a member when he was younger. He had stated that he had joined them as a kid and that the gangs would seek out children from schools as well. He also mentioned that at one of their house parties, he was offered beer and marijuana and he had to accept those in order for him to join the gang.

There is not a lot of information regarding their current existence and activities. Although, we found that in June 2016, Anthony Razo, who was apparently associated with the La Sierra Brown Knights gang, was shot to death in his Riverside home, as was Terrance Q. Rodgers. One of the men arrested for the incidents was Jacob Gamboa III, who was a former member of the 5150 gang.

So it could be possible that the gang is still active, although we cannot say this with absolute certainity. Nonetheless, people who were a part of the gang in the past were no doubt affected by it. In the documentary, Manuel stated that they did things that still cause him nightmares. Having said that, the issue of gang violence and street fights have been prevalent especially in Riverside, California, a locality notorious for gang-related activity. 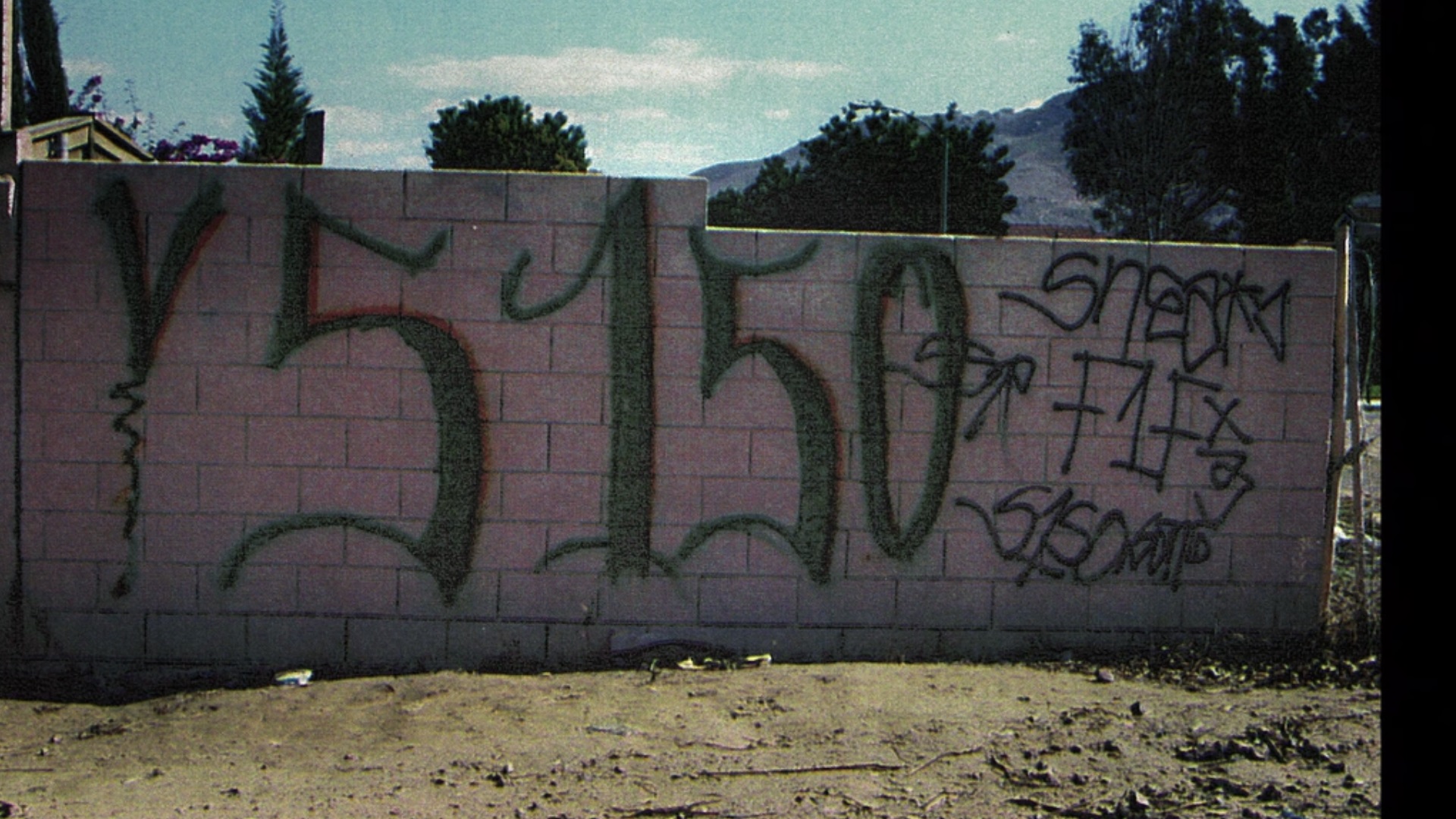 There was some respite in August 2007, when the police raided about 25-30 gang-associated locations simultaneously, leading to multiple arrests. Since then, Riverside’s law enforcement has been tough on gang-related activities including narcotics and weapons and has prevented countless crimes as a result. Through operations like “Blocc Buster” and “Urgent Fury,” multiple arrests have been made. Moreover, Riverside County Sheriff’s Department’s Gang Task Force has consistently worked towards eliminating gang violence recently, making arrests and carrying out search warrants in relation to gangs and drugs.