What is the Meaning of Heart Shot Title? 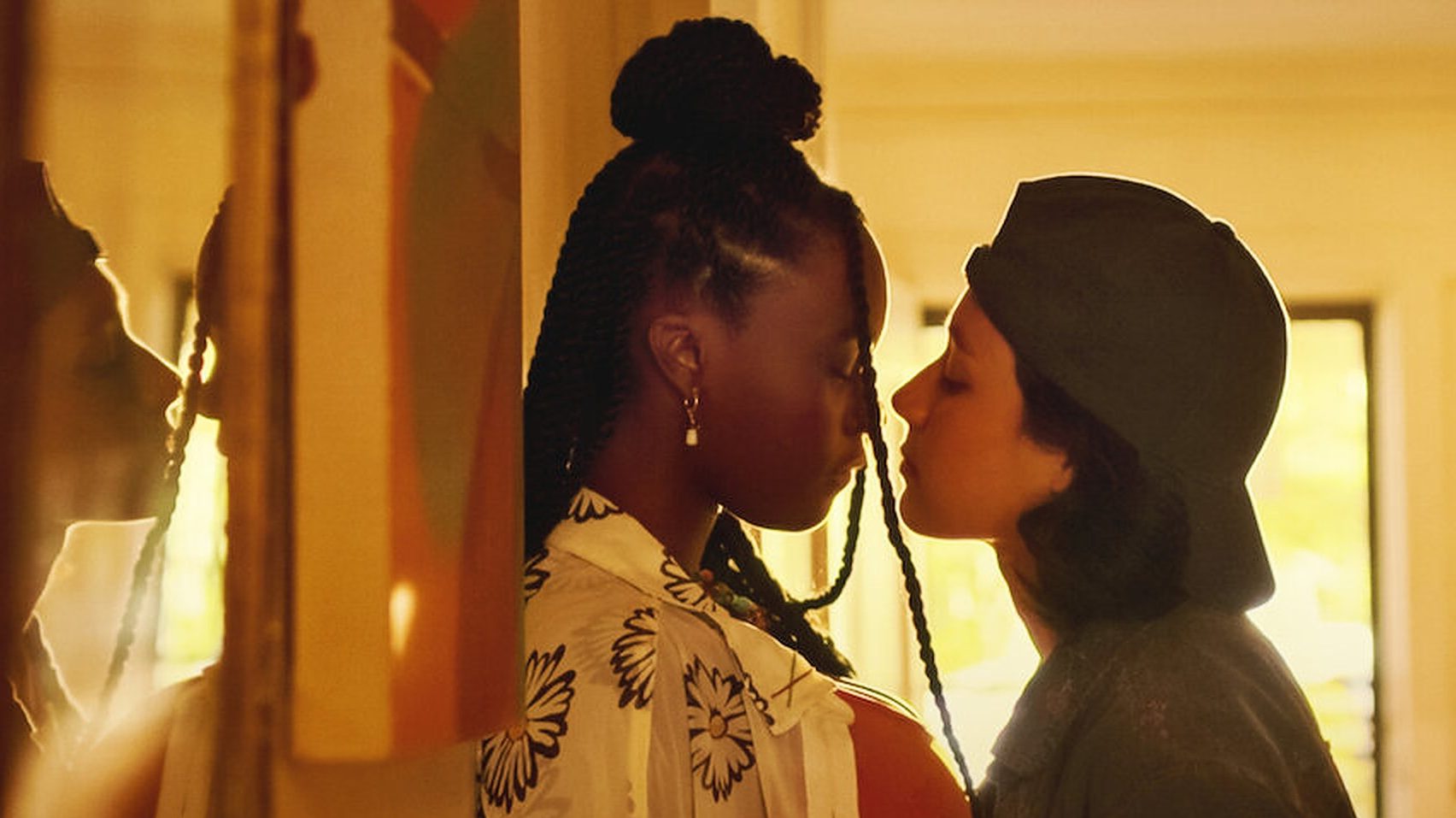 Netflix’s ‘Heart Shot’ is a drama thriller short film by acclaimed director Marielle Woods. It revolves around Sam and Nikki, a teenage lesbian couple who look forward to spending some alone time when the former’s family goes out of town. Unbeknownst to Sam, Nikki hides a dark secret that threatens to ruin their lives. As they begin telling their future dreams, hopes, and histories to each other, Nikki’s violent past finally catches up with her and causes a catastrophe. Thus, she finds herself torn between saving her love or herself.

The gripping narrative and shocking ending of ‘Heart Shot’ deeply impact the viewer’s minds and raise a lot of questions on past traumas and family dynamics. Moreover, the intriguing title generates a curiosity about its relevance. If you too wish to find out what it means, we’ve got all the information to satisfy your mind. Let’s dive in! SPOILERS AHEAD.

What is the Significance of the Heart Shot Title?

In ‘Heart Shot,’ Nikki is shown to be running away from her turbulent past. She hides a sinister secret that causes her to act all jittery and nervous. Her fear makes her extremely defensive and engage in petty crimes for survival. Moreover, she tends to lie and is elusive about her family and background. The anxious pacing of her heart is symbolized by the background score, which indicates that she might explode any time with the burden of her secrets. On the other hand, the title is more of a representation of her internal dialogue.

A troubled Nikki finds love in Sam, who is the total opposite of her. She is confident and belongs to a secure environment, with future goals and plans. Despite her mother’s apprehensions, Sam invites Nikki over to her house when her family goes out of town for two days. When she tries to ask Nikki more about her equation with her sisters, she evades her questions. Nikki states that they don’t get along and that she left her old town because she didn’t like it there. Sensing her discomfort, Sam lets it go and they enjoy each other’s company.

Later on, when Sam asks Nikki to move with her to college and stay together, the latter hesitates and shares that things would change if her past came out in the open. She further divulges about a childhood incident where she was violent to her elder sister, being encouraged by her own mother. Sam dismisses it and states that it is a normal family issue and she loves Nikki regardless. Guilty at her girlfriend’s kindness and feeling even tenser, Nikki decides to leave her to protect her from her past. She writes a goodbye letter where she promises to find her again someday.

Unfortunately, Nikki gets attacked while leaving and Sam witnesses her shooting the assailants. At that very moment, the former’s elder sister Ty arrives and holds Sam hostage. She reveals that their mother sent her to punish Nikki for abandoning the family and running away. This vaguely indicates that she most likely belongs to an influential family involved with the mafia or some dangerous business. To get back at Nikki, Ty decides to take Sam with her and gets into a scuffle with her sister. Despite Sam’s pleas, she chokes Nikki unconscious.

Upon waking up, a frantic Nikki realizes that Sam and Ty are gone. Thus, her heart literally explodes at the loss of her beloved girlfriend and she sets out to go and find her again, just like she wrote in the letter before under different circumstances. Thus, the title ‘Heart Shot’ aptly justifies the distressed state of Nikki’s mind and connects her past with her present, when her own past takes a shot at her heart by snatching the one who occupies it- Sam.

Read More: Is Heart Shot Based on a True Story?