Is Heart Shot Based on a True Story? 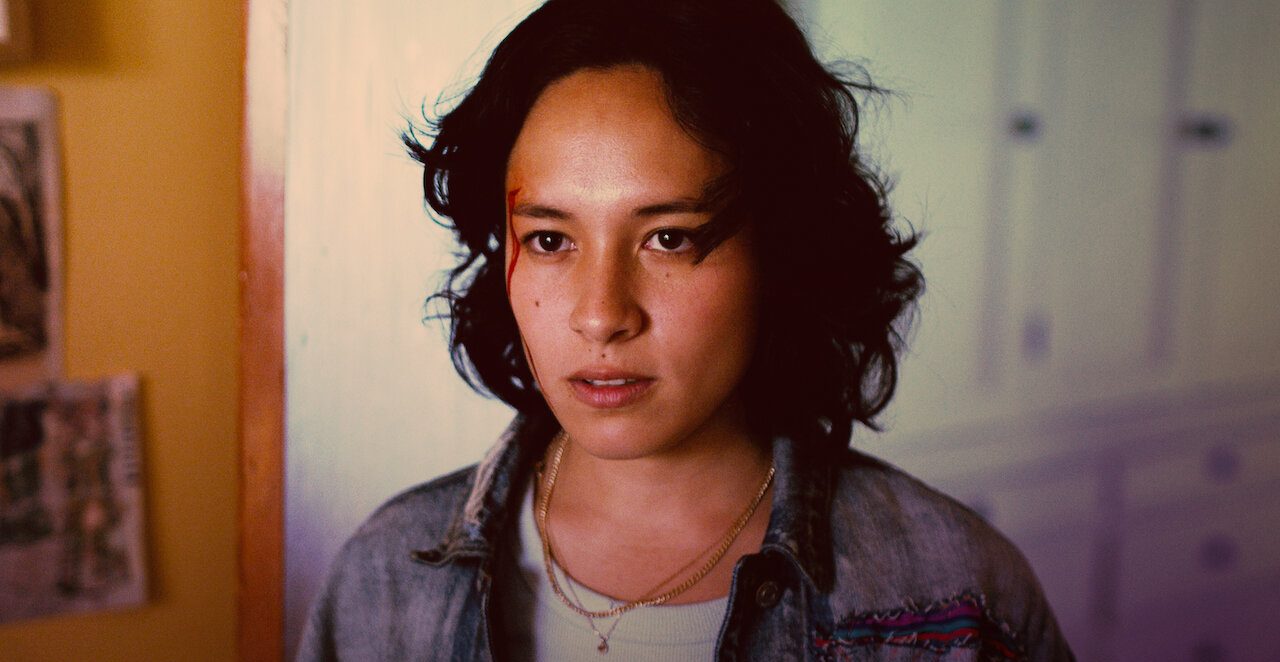 Directed by Marielle Woods, ‘Heart Shot’ is a drama thriller short film on Netflix. It revolves around the love story of two teenage girls named Nikki and Sam. Excited to spend two days alone together when Sam’s family goes out, the young lovebirds start discussing their future dreams and aspirations. However, their happiness is cut short when Nikki’s dark past catches up with her. Starring Elena Heuzé and Nia Sondaya, the movie has been widely appreciated for its riveting narrative and realistic characters. Several moments in ‘Heart Shot’ make the audience wonder whether it is based on true events. Let’s find out if that’s the case or not.

Is Heart Shot a True Story?

No, ‘Heart Shot’ is not a true story. It is based on an original script written by Lauren Ludwig and Marielle Woods. However, the movie most probably draws influence from numerous real-life incidents of crimes against LGTBTQ+ people. Moreover, it also depicts the dilemma of hiding one’s sexual identity from their family as well as the trauma of toxic sibling and parent-child dynamics on a person’s choices and future.

Another major theme depicted in the movie is the dreams and hopes of young adults and the many layers of teenage love and lesbian relationships. Several movies have explored similar subject matters such as ‘Elisa & Marcela,’ which tells the true story of the first lesbian couple to get married in Spain. Though a rom-com movie centered around a gay male protagonist, ‘Love, Simon‘ speaks about the struggles faced by the LGBTQ+ community and the bittersweet experience of first love, just like ‘Heart Shot.’

Yet another movie that delves into a teenager’s first exploration of love and sexuality is ‘Call Me by Your Name.’ Apart from this, various movies portray teenage runaways who escape their troubled pasts or intimidating families like ‘Enola Holmes‘ and ‘Wildlike.’ Nikki’s situation with her dangerous family has a lot of parallels to these movies. Thus, even though ‘Heart Shot’ is not based on a real incident, it feels raw and lifelike with its gripping storytelling and imperfect characters.