What is the Meaning of In from the Cold Title? 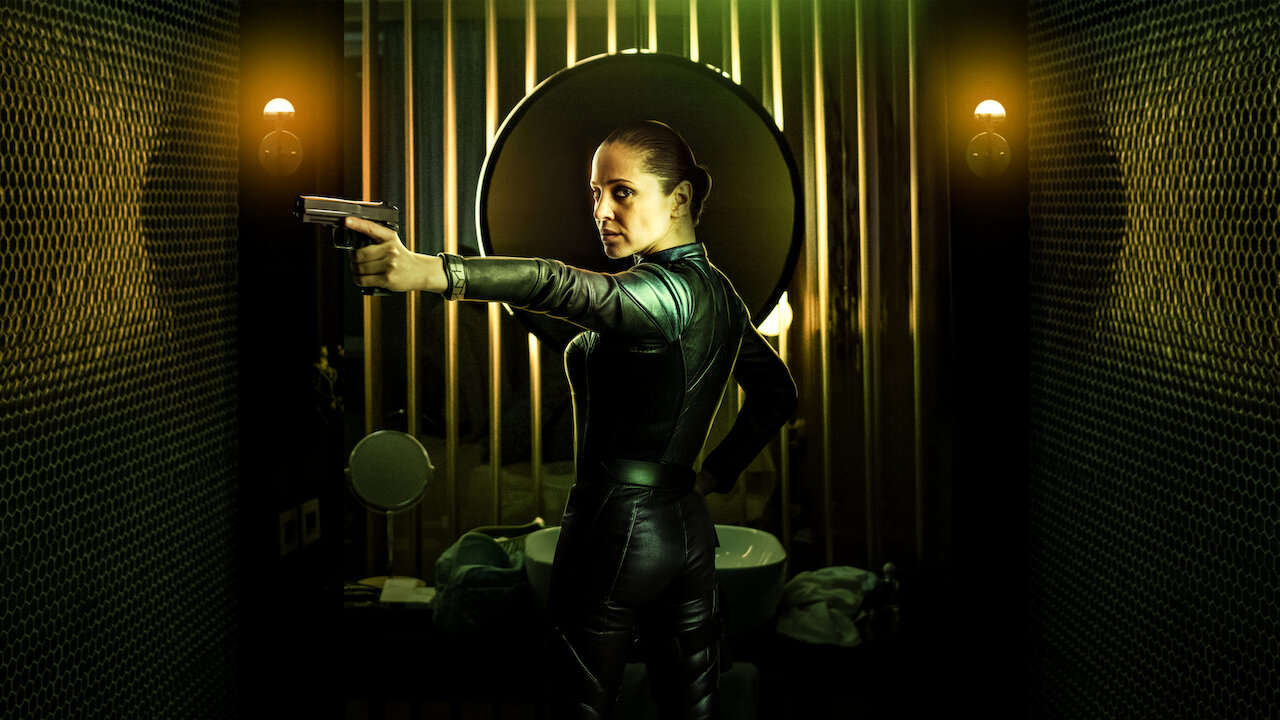 ‘In from the Cold’ follows the twisting story of a single mother who is revealed to be a former Russian secret agent and hired by the CIA to help thwart a deadly conspiracy. As Jenny Franklin reverts to her dangerous, secret agent habits, she also frantically tries to keep her unsuspecting daughter Becca out of harm’s way.

The story is set across two timelines, with the central secret agent’s younger days explored through flashbacks. The international espionage hinted at on the show also gives it a sufficiently dramatic feel. Perhaps most of all, the show’s title conjures up some intriguing and vaguely ominous imagery. Curious about what the significance is behind the title of ‘In from the Cold’? We’ve got the story! SPOILERS AHEAD.

What is the Meaning of the Title?

‘In from the Cold’ follows the story of a former Russian spy who was legendary at her craft and was sent to the United States to spy on top-secret targets. With the collapse of the USSR, however, the spy was trapped abroad and took on an American identity, which she upheld for twenty years before the CIA uncovered her secret.

The title of ‘In from the Cold’ has obvious references to Soviet-era Russia, which is fitting considering Anya, the protagonist, was trained as a Cold War spy. The title phrase could mean the spy “coming in” to the United States from the “cold,” which refers to Russia. Of course, the title’s analogy also works on the level of intelligence agencies, with the CIA essentially waking up and reactivating a secret agent who’s gone “cold.” Jenny’s personal life is also hinted at in the title, which could refer to how the secret agent/single mother keeps the cold violence of her missions away from her fragile family.

More than anything, however, the title of ‘In from the Cold’ refers to the remarkably long time that the protagonist, a Russian spy, remains embedded within a seemingly ordinary American life. From being an elite spy in the violent world of international espionage to becoming a wife and mother, Jenny’s journey forms much of the show’s premise. The protagonist essentially transitions from a Cold War into the warm folds of domestic life, only to be pulled back twenty years later to take on her own Russian handler.

Much like the show, its title has a palpable air of intrigue and makes no secret of hiding its connection to Soviet-era espionage with the inclusion of the word “cold.” It seems to mainly refer to the journey of the protagonist, who undergoes a drastic change in her life, twice — the first is by undergoing forced hiding and domesticity during the collapse of the USSR and then, twenty years later, when she is blackmailed by the CIA to go back into the world of dangerous intelligence missions.