What Is the Significance of the VHS Tape in Netflix’s 20th Century Girl? 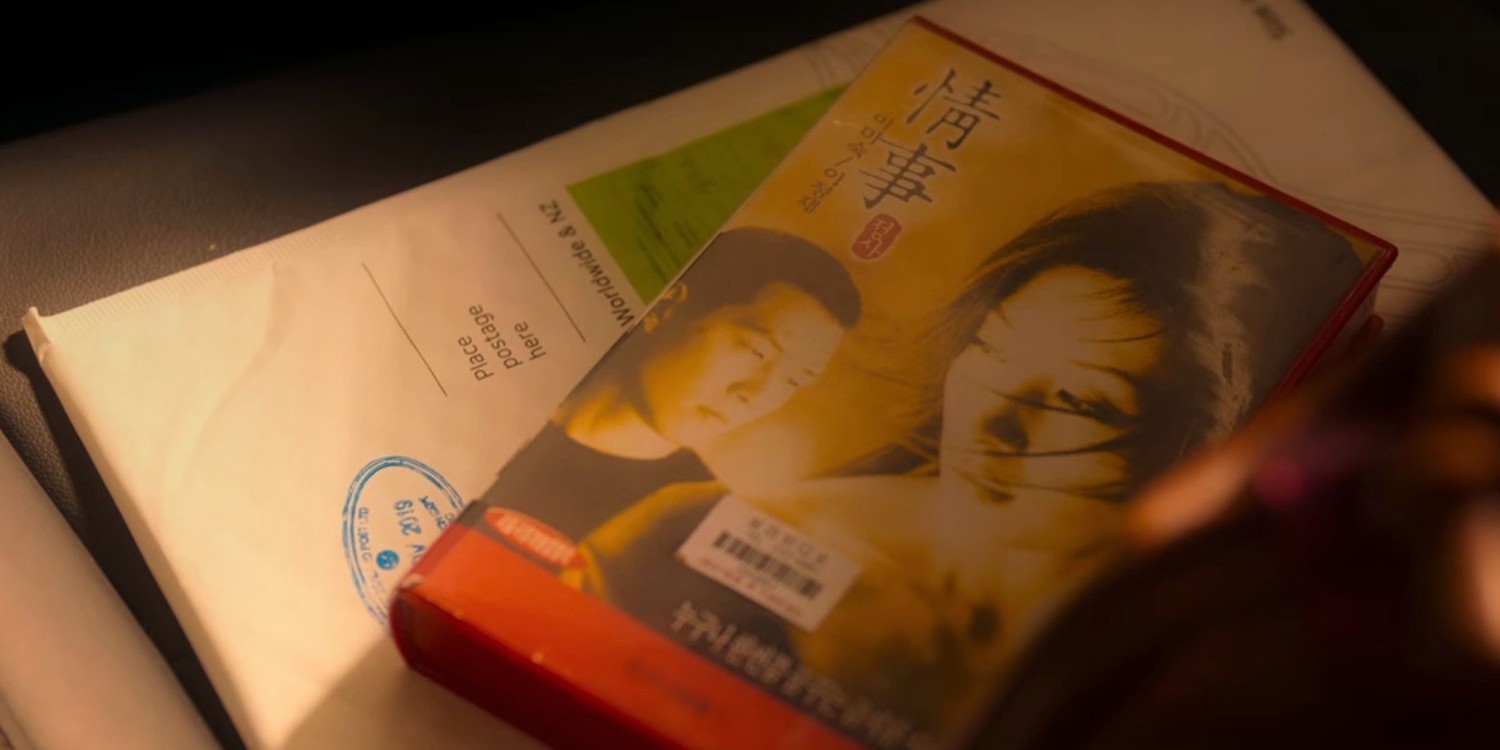 Netflix’s ’20th Century Girl’ is a romantic drama movie written and directed by Bang Woo-ri. The South Korean film explores friendship and love through the lens of Na Bo-ra, a seventeen-year-old girl who spies on the new boy in town for her best friend’s sake. However, while helping her friend date the boy, Bo-ra inadvertently forms her own love story. The story unfolds in 1999, and the era’s technology plays an essential role in the movie. Therefore, viewers must wonder about the significance of the VHS tape in prominent scenes. In that case, allow us to share everything you need to know about the VHS tape in ’20th Century Girl.’ SPOILERS AHEAD!

What Is the Significance of the VHS Tape in 20th Century Girl?

The ’20th Century Girl’ is set in 1999, and the film expertly uses the era’s technology to explore the themes of love and friendship. We see Bo-ra and Yeon-du communicating through emails while pagers, telephone booths, and other classic communication tools are also present in the movie. However, one of the most nostalgic elements of the film is the VHS tape store run by Bo-ra’s family. The store rents VHS movies to customers and forms the heart of Bo-ra’s upbringing. 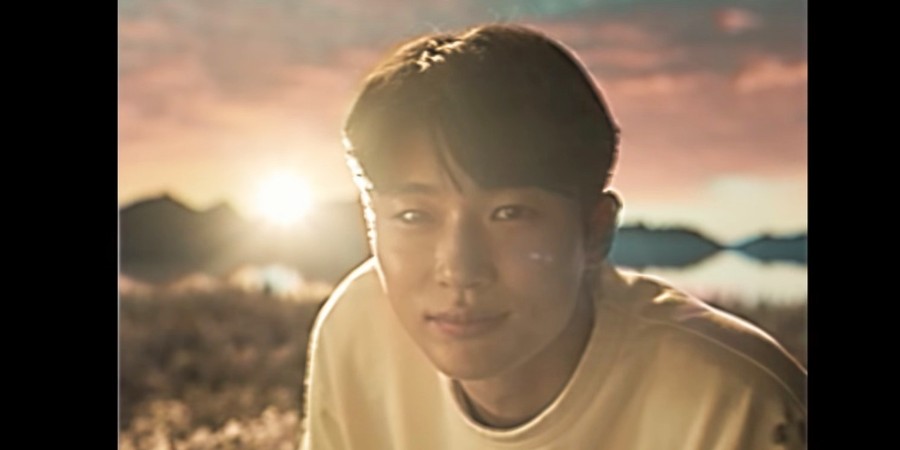 Eventually, Woon-ho and Bo-ra fall in love with each other. Therefore, the VHS tape becomes special to Woon-ho. As the narrative progresses, viewers learn that Woon-ho moves to New Zealand and soon abandons his relationship with Bo-ra for unknown reasons. During the film’s climax, Bo-ra meets Joseph and discovers he is Woon-ho’s younger brother. Joseph reveals that Woon-ho died fifteen years ago, shortly after New Year’s eve in 2000. Therefore, Bo-ra realizes why Woon-ho never replied to her emails or responded to her calls in the 21st century.

Ultimately, the VHS tape is a treasure trove of memories that Bo-ra will always cherish. It combines Bo-ra with videography and signifies the only two things that made Woon-ho truly happy. Therefore, the VHS tape is the final and indestructible thread that not only connects Bo-ra with the love of her life but also with the 20thcentury, especially 1999, the year she first fell in love and shaped her into the person she became.