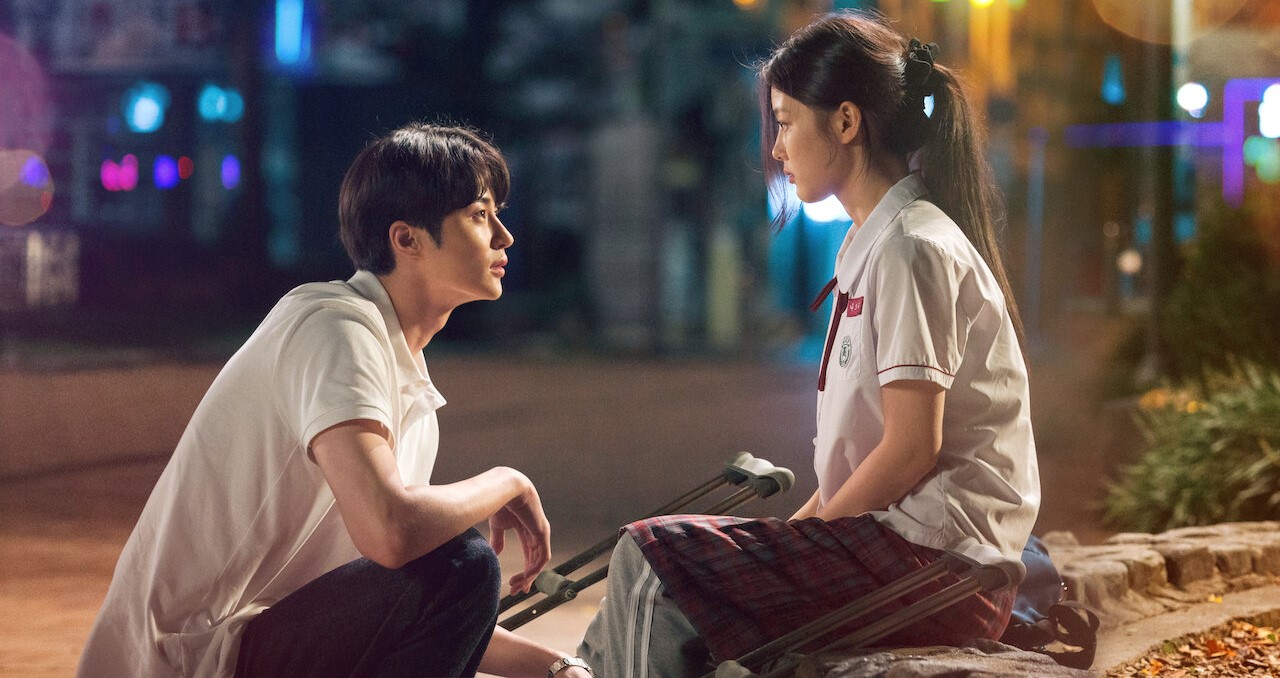 Written and directed by Bang Woo-ri, Netflix’s ’20th Century Girl’ is a South Korean romantic drama movie that is set in 1999 and revolves around a 17-year-old high school student named Na Bo-Ra. In order to help her best friend, Yeon-du, know more about her crush, Baek Hyun-jin, Na Bo-Ra uses her athletic and bright personality to get closer to him and find out everything about him while Yeon-du is away.

Na Bo-Ra decides to use the oldest trick in the book, that is, getting closer to Hyun-jin’s best friend, Poong Un-ho, to keep tabs on him. However, soon, she gets swept into a relationship of her own in the process. The romance-filled narrative and the usual wholesomeness associated with Korean productions keep the viewers hooked on the movie from the beginning to the end. Furthermore, the use of some interesting locations makes one wonder where the Korean film was shot. Well, if you are one such curious soul, we have got you covered!

’20th Century Girl’ was filmed entirely in South Korea, particularly in North Chungcheong Province. As per reports, the principal photography for the romantic movie seemingly commenced in October 2021 and wrapped up in December of the same year. So, let’s not waste any time and dive right into the specific sites that make an appearance in the Netflix movie!

All the pivotal sequences for ’20th Century Girl’ were lensed across North Chungcheong Province aka Chungbuk, a South Korean province in the Hoseo region of the Korean Peninsula. In particular, the cast and crew members set up camp in and around Cheongju, the capital and largest city of the province.

The filming unit especially utilized the locales of Sangdang-gu, a non-autonomous district in the city of Cheongju. They include the areas around Juseong Elementary School at 45 Gyoseo-ro, Seongan-gil Street at 81-4 Bungmunno 1(il)-ga, Suamgol Observatory at 81-245 Su-dong, and Cheongju University at Chungcheongbuk-do.

Established in 1896 from the province of Chungcheong, North Chungcheong is home to many tourist attractions, such as Mount Songni, Beopjusa, Guinsa, and Mount Worak, to name a few. Apart from ’20th Century Girl,’ a couple of movies have utilized the locales of the province for shooting purposes, including ‘Best Friend’ and ‘Carter.’