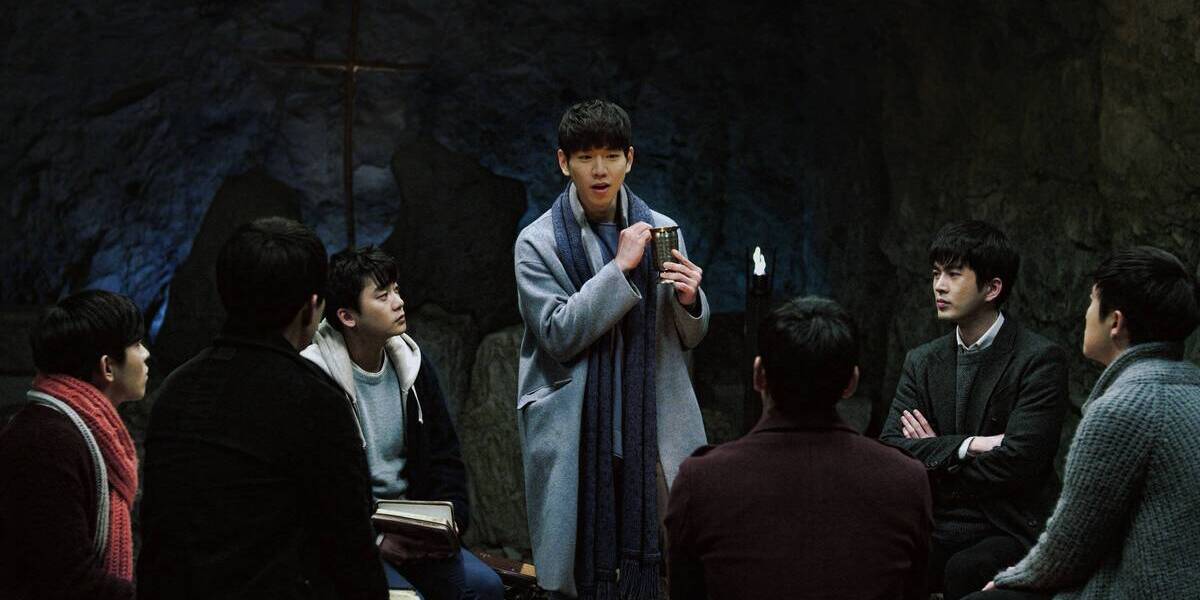 As HBO Max has recently started venturing into eastern territories, it does not have a lot of South Korean titles in its repository. However, the South Korean film industry is one of the most rapidly growing industries globally, and consequently, HBO Max is finding a better grip on its Korean content. Following the release of streaming titles like ‘Squid Game‘ or ‘Hellbound,’ the “New Korean Cinema” is facing a steady transition to the digital age. At this juncture, we have prepared a list of the five best Korean movies for grabs if you subscribe to HBO Max. 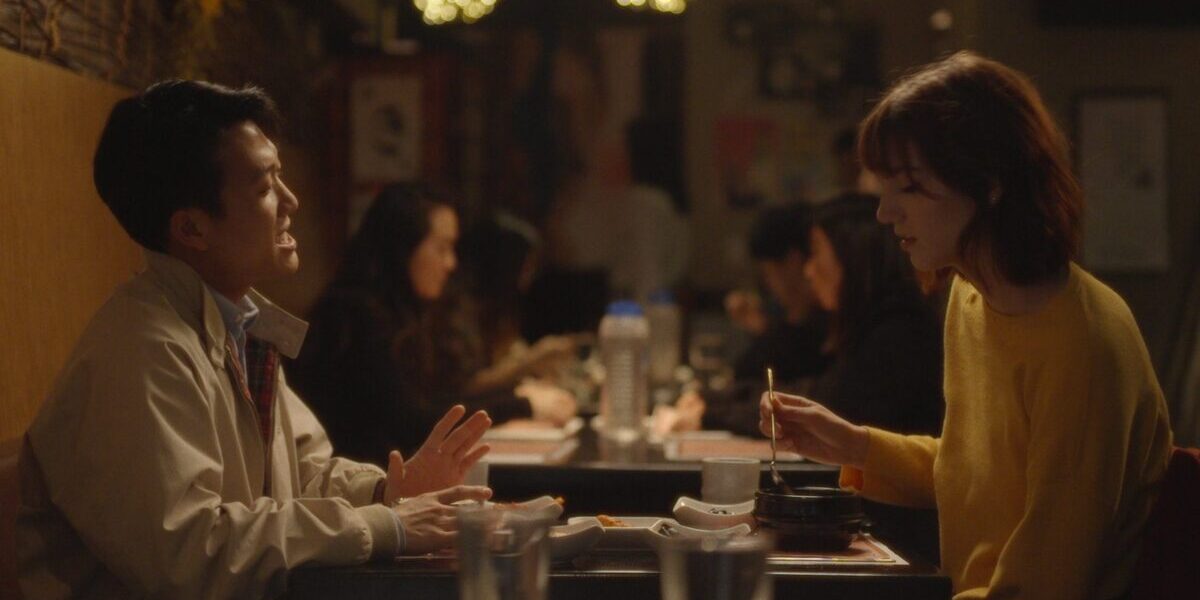 Jesse Gi helmed the short comedy-drama film ‘Neh,’ which follows a Korean-American as he pretends to know Korean on a date. Though, he has little idea about the language, which he did not learn as a second-generation immigrant in the country. While short and sweet, the movie transposes the Korean drama aesthetic to an American backdrop, lending a closer look at a growing community. If you are looking for something on the go, this is a fine choice on HBO Max. 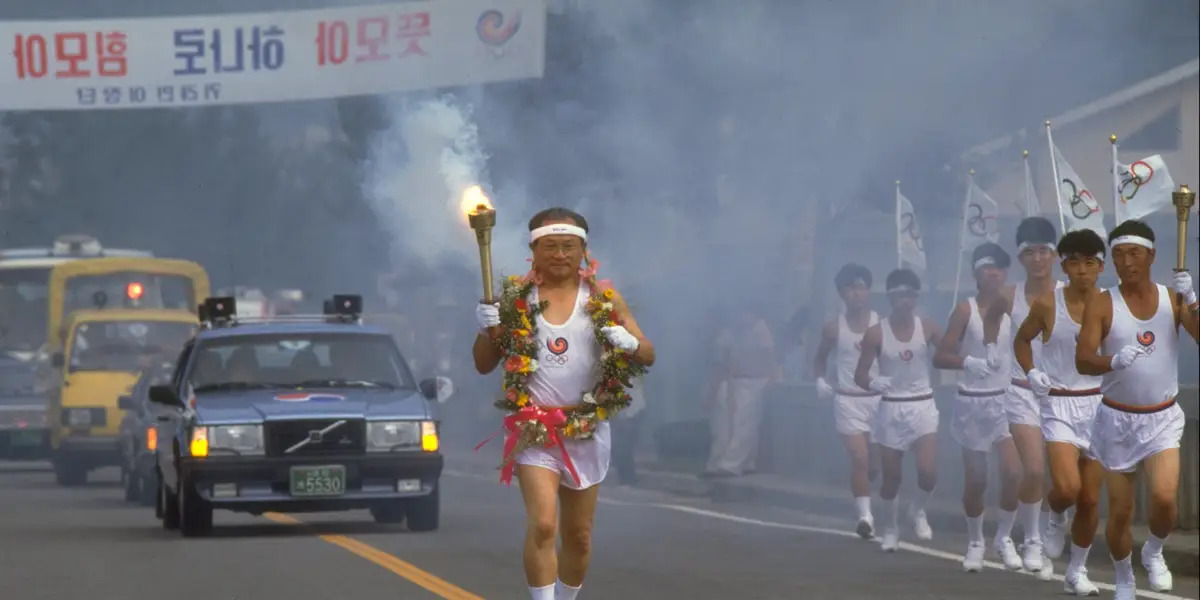 Korean filmmaker Kwang-Soo Lee directed the sports documentary ‘Seoul 1988,’ the official film of the 1988 summer Olympics organized in Seoul. As players and athletes worldwide flock to the South Korean capital city, it takes on the appearance of a festival. While some dreams shatter, some walk the road to victory, and Seoul lies at the center of the spectacle. If you want to see the significant Eastern hemisphere city in a new light, this is a film that you can rely on for a vivid depiction of Seoul in the 80s. 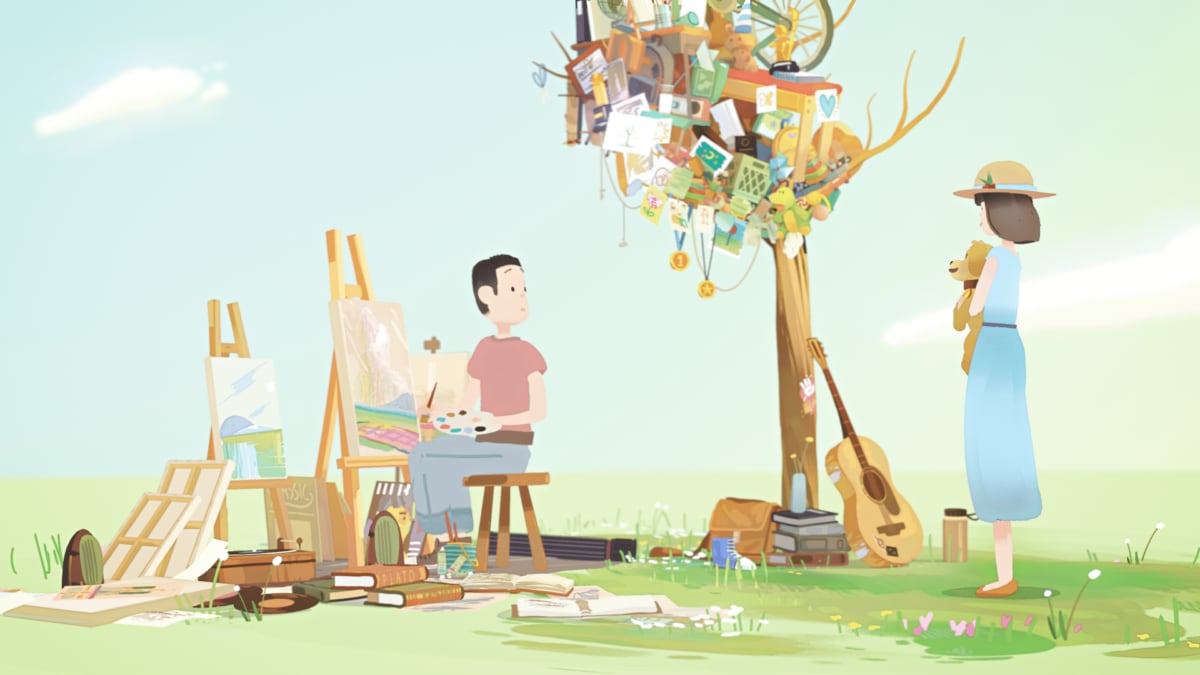 Writer-director Erick Oh infuses a lyrical serenity in his short animation movie ‘Namoo.’ The film celebrates the passing of a grandfather through a mix of memory and fantasy while simultaneously chronicling an artist’s journey from his roots. Vividly animated and painted with a poetic vision, the movie is a treat for your senses. If you are looking for a peace-inducing movie before sleep, this is a film that you can bank on for good dreams. 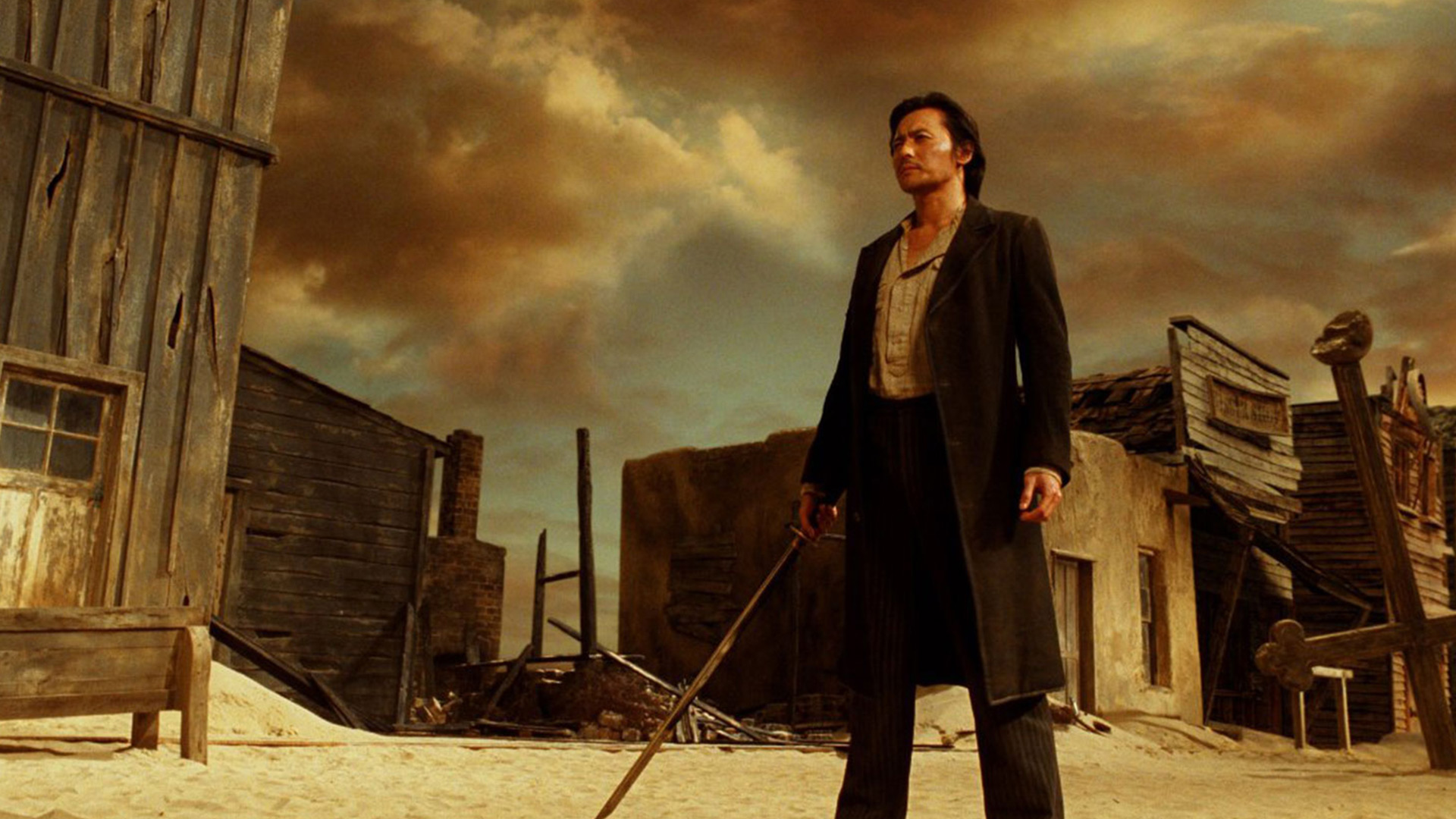 Helmed by Sngmoo Lee, ‘The Warrior’s Way’ is an epic period action drama that aims to bridge the east and the west. The narrative follows a warrior- a legend and a master assassin, who is seamless in his missions. But the problem arises when he refuses to advance with the task of killing a child. Going against the direction, he protects the child and heads to chart the bleak barrenness on the road. The action gangster mash-up draws a tale of romance and battle with a Western tinge and an epic vision. If you are looking for a Korean action blockbuster, this is a film that you can count on to empty your popcorn bucket. 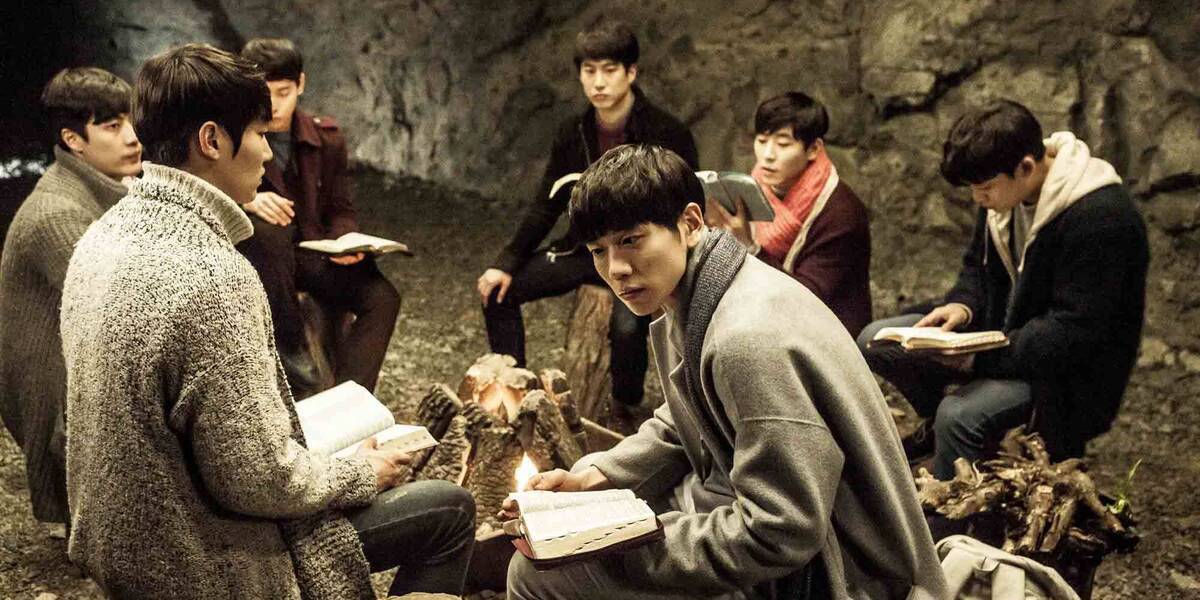 South Korean filmmaker Younguee Yoo helmed ‘Sermon on the Mount,’ a movie where religion and rationality come into direct conflict. In the free-flowing film, eight people meet in a cave and discuss questions about the foundation of Christianity. Where is the tree of knowledge, and what is the forbidden fruit? If God is always on the side of the theological good, why did he allow people to eat the fruit? The discussion veers toward the philosophical realm, unmasking real challenges towards assessing the ways of truth. If you are looking for a Korean movie with an intellectual basis, this is the movie you have been looking for.