Where Was Netflix’s Carter Filmed? 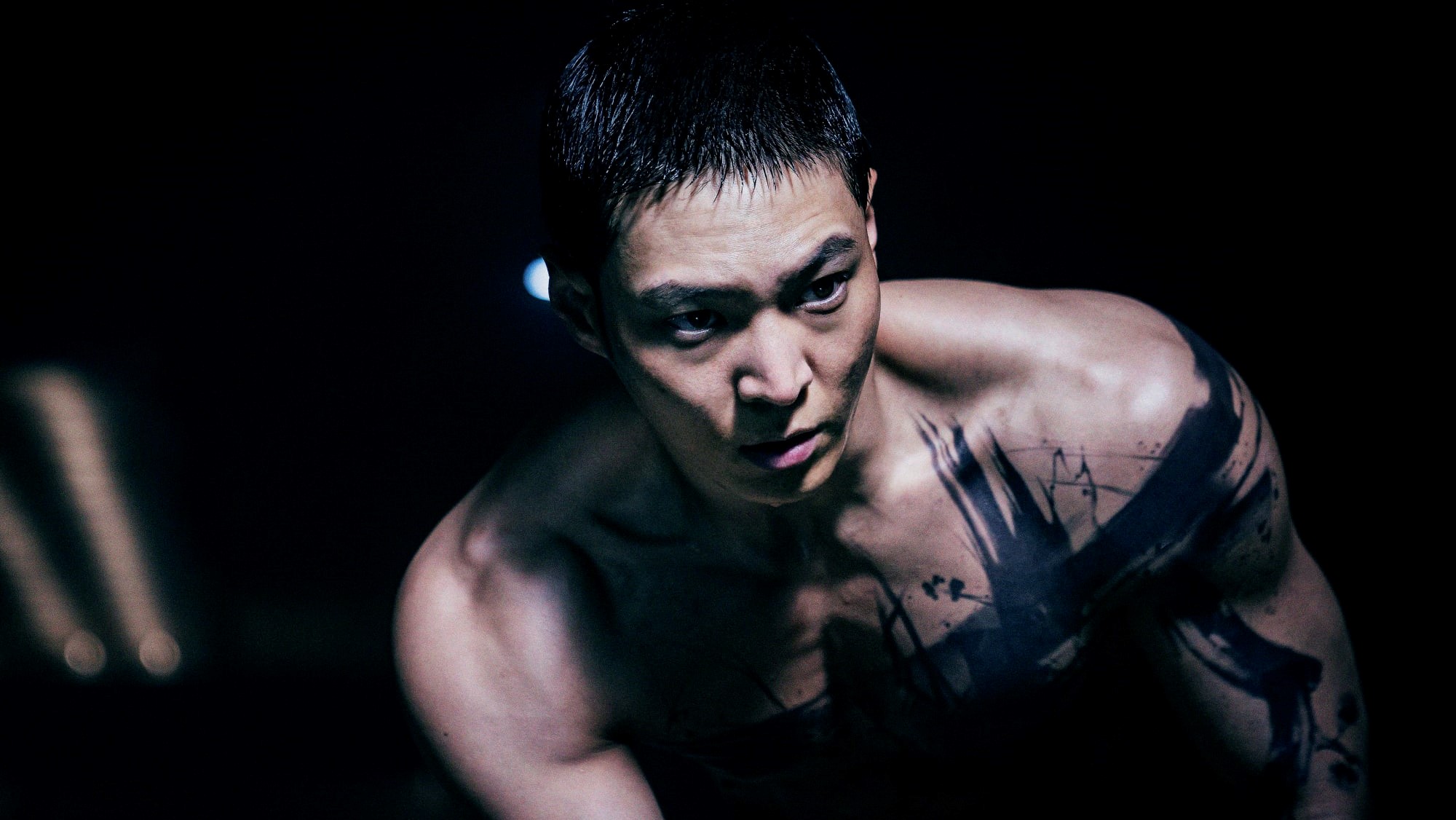 Co-written and directed by Jung Byung-gil, Netflix’s ‘Carter’ is a South Korean action thriller movie that revolves around the titular character. He wakes up in the middle of a deadly pandemic that has caused devastating impacts on the people of the US as well as North Korea. To make matters more complicated, Carter cannot seem to recollect his past. However, there is a mysterious device in his head, a deadly bomb in his mouth, and a strange voice in his ears, directing him to avoid getting killed. Furthermore, the bomb in his head can explode at anytime, but there is one way to prevent that.

Carter must embark on a mission to rescue a girl known to be the sole antidote to the ongoing virus. With the CIA and North Korean coup chasing him close, he has to do what it takes to complete his mission. The action-packed and suspenseful narrative is made all the more enthralling thanks to the brilliant onscreen performances of a talented ensemble cast, including Joo Won, Lee Sung-jae, Jeong So-ri, and Kim Bo-min. Moreover, the interesting use of backdrops throughout the movie will likely intrigue you further and make you wonder about the actual filming sites. Well, in that case, you might be interested in what we have to share!

‘Carter’ was entirely filmed in South Korea, specifically across North Chungcheong Province. The principal photography for the action-packed thriller took place in June and July 2021. Officially known as the Republic of Korea, it is a highly-developed country in East Asia. Most of South Korea’s terrain is mountainous, while lowlands make up about 30% of the total land area. Some notable movies and TV shows that have utilized the locales of the nation for filming are ‘Oldboy,’ ‘Train to Busan,’ ‘Squid Game,’ and ‘All of Us Are Dead.’ Now, let’s follow Carter in his mysterious operation and navigate all the specific locations that appear in the South Korean movie!

A majority of the pivotal sequences of ‘Carter’ were lensed in North Chungcheong Province, a province located in the Hoseo region of South Korea. The production team seemingly traveled across the province to tape different scenes against suitable backdrops. In particular, they set up camp in Osong station located at 369-1 Bongsan-ri, Osong-eup, Heungdeok-gu, Cheongju-si, Chungcheongbuk-do to record some important sequences for the movie.

Also known as Chungbuk, North Chungcheong is a mountainous region with Noryeong Mountains in the north and the Sobaek Mountains in the east. The province houses several tourist attractions, such as Mount Songni in the Sobaek mountains and its national park, Beopjusa, and Guinsa, to name a few.