Where Is Squid Game Filmed? 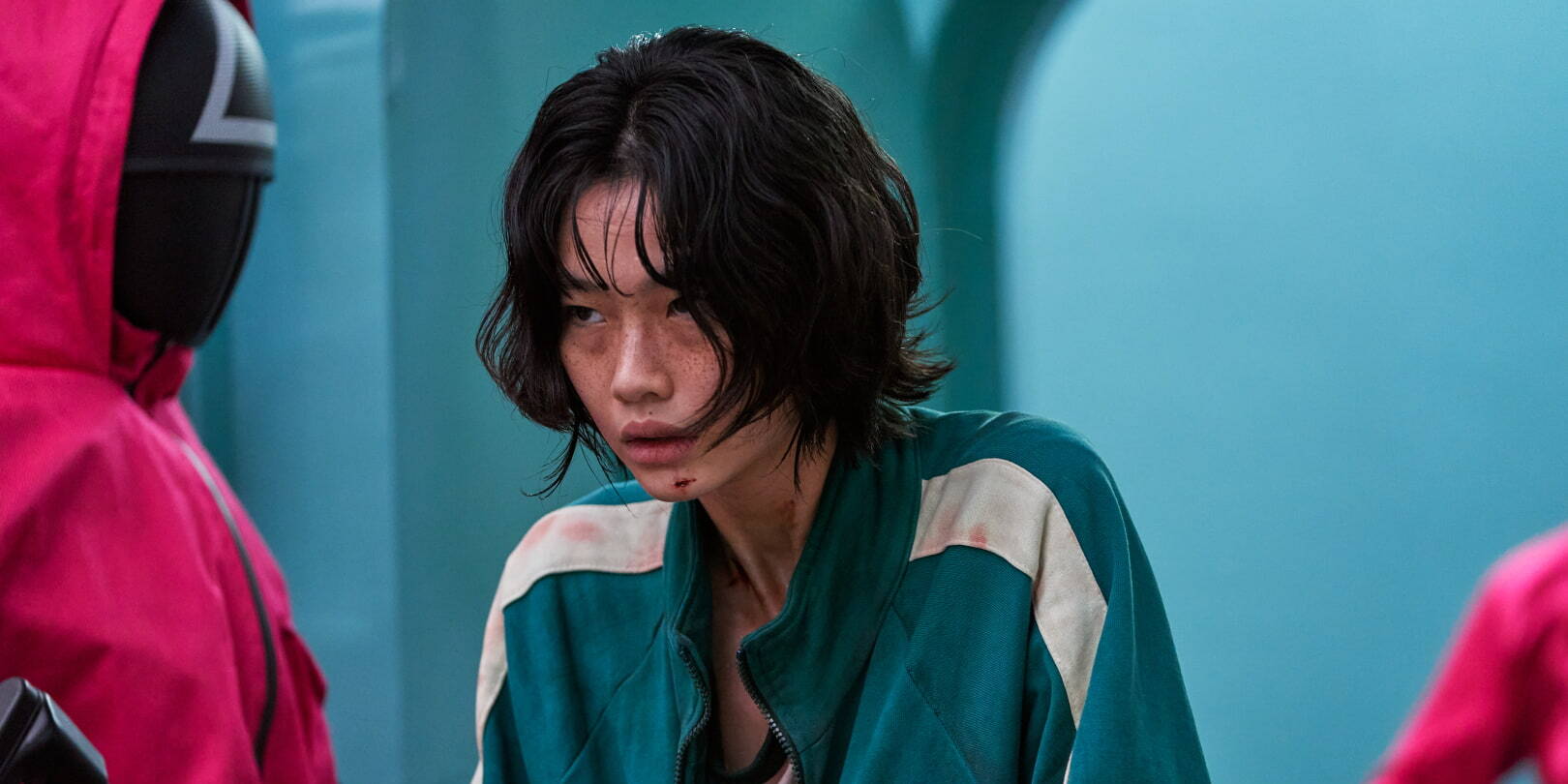 Written and directed by Hwang Dong-hyuk, ‘Squid Game’ is a survival-based action-drama TV series. The story revolves around 456 contestants selected to participate in a series of children’s games, each with a deadly twist. The protagonist, Seong Gi-hun or Ki-hoon (Lee Jung-jae), is unemployed, divorced, and has accumulated an immense debt. He is a chronic gambler who steals his mother’s money to support his addiction.

When Gi-hun learns that his daughter will leave South Korea with her mother and stepfather within a year, he decides to participate in the game. The show is predominantly set in Seoul, South Korea, but the game itself takes place on an island off the coast. If you are wondering where Dong-hyuk and his crew film ‘Squid Game,’ we got you covered.

According to the cast and crew of the show, the first season of the series was filmed without much CGI. Interestingly, real sets were built for shooting some of the most elaborate scenes, including the games. Moreover, filming those sequences involved hundreds of people. According to Hwang, the process wasn’t easy as the survival drama is reportedly the first Korean series of its kind. Therefore, he didn’t have any references that he could use as inspiration. But given the end result, he clearly got it right! Let’s take a closer look at the locations used for filming.

‘Squid Game’ is predominantly filmed in Daejeon, a city situated in central South Korea. The fifth-largest metropolis in the country is not far from Seoul. It only takes about 50 minutes to reach Daejeon from Seoul by KTX or SRT high-speed rail. People have been residing in the region since the Stone Age and it later became a strategic military ground. In the Joseon period, it was controlled by Hoideok-hyeon and Jinjam-hyeon of Gongju Mokha. However, Daejeon truly started to flourish and grew during the Japanese occupation of the country.

Daejeon is a major center of art and culture in South Korea. Moreover, it has a thriving entertainment industry. Several prominent national broadcasting networks have set up branches in the city. Films and television shows like ‘Train to Busan,’ ‘Mr. Sunshine,’ and ‘The 8th Night’ have also been filmed in Daejeon.

Read More: Is Squid Game Based on a True Story?