Where is Netflix’s All of Us Are Dead Filmed? 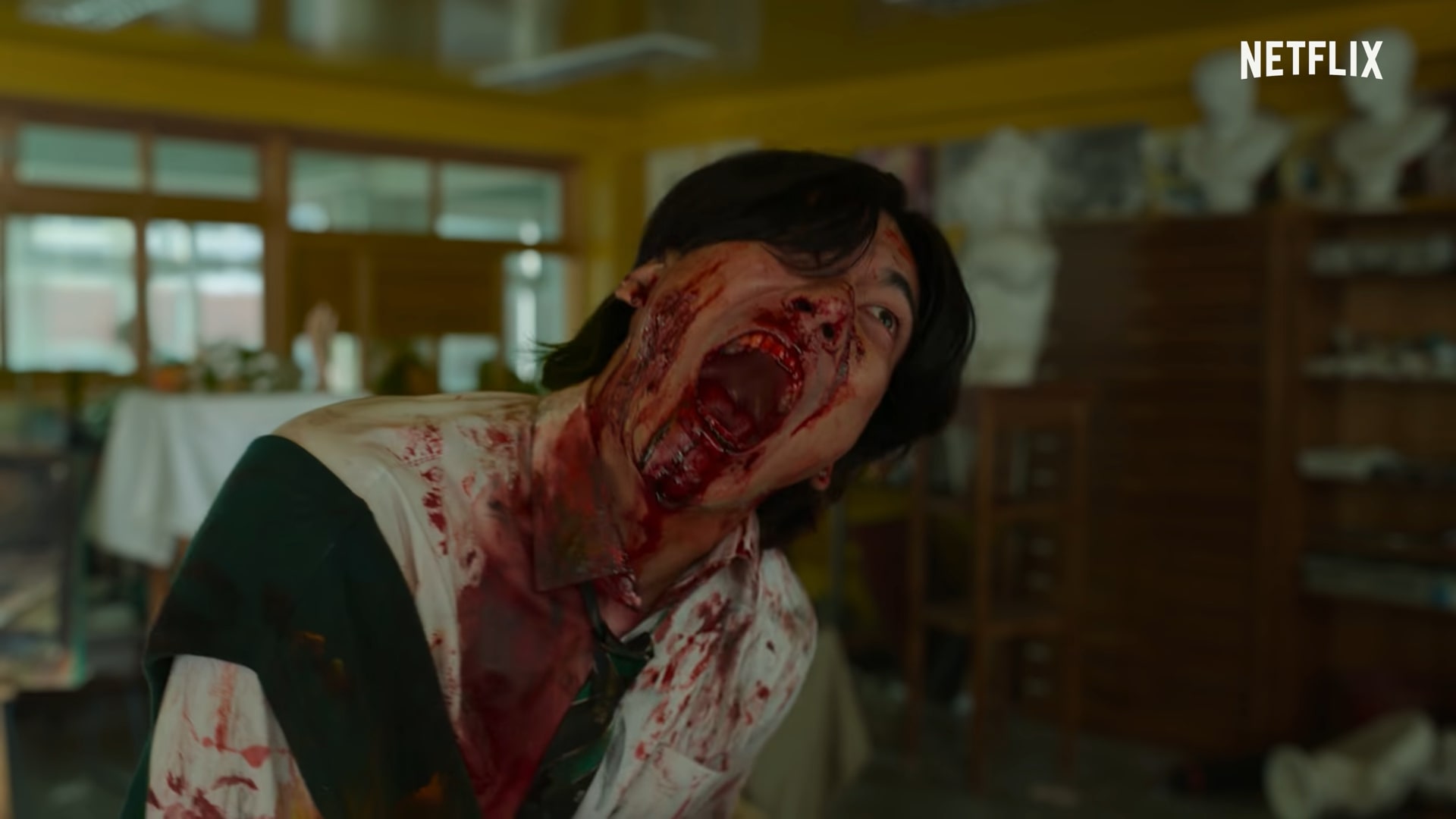 Created by Lee JQ, Chun Sung-il, Kim Nam-su, ‘All of Us Are Dead’ is a horror streaming television series inspired by Joo Dong-geun’s webtoon. The series centers upon a zombie outbreak whose epicenter lies in a high school. With little help from outside, the students are forced to fend for themselves. If they fail to defend themselves, they run the risk of getting into the hands of the blood-thirsty zombies and getting rabidly infected.

The high-stakes drama that unfolds in the series is filmed entirely on the premises that closely resemble a high school. If the zombie outbreak and the accompanying tension-filled drama have got you hooked as well, and you are curious to learn more about the show’s production, then we have got you covered.

All of Us Are Dead Filming Locations

‘All of Us Are Dead’ is filmed entirely in South Korea. The East Asian nation is located on the southern part of the Korean peninsular and is well-known for its beautiful high-tech cities, sub-tropical islands, and beautiful countryside. The filming for the series commenced sometime in Mid 2021, but the filming has to be indefinitely suspended because of the re-spreading of COVID-19 in the region.

Luckily, when the pandemic was in control again, the cast and crew returned to the set, and shooting resumed again. Most of the production is done in Seoul, so let’s more about it, without wasting any more time.

The principal photography of the zombie apocalypse drama takes place in Seoul. The city is one of many high-tech cities in South Korea and is famous for its modern skyscrapers, high-tech subways, ancient temples, and monasteries. Since Seoul is the capital of South Korea, it is naturally one of its chief film and television production locations and attracts filmmakers from around the world.

In order to make the scenes in ‘All of Us Are Dead’ as realistic as possible, the actors worked with a choreographer so that they could accurately depict the actions of a zombie. There were countless rehearsals and test shooting of the crucial scenes like the ones that were shot in the library and cafeteria.

The production is done entirely in a four-story building. As far as the stunts are concerned, Yoo Chan Young and other actors had to undergo strenuous training that considered all the possibilities of a zombie outbreak. While COVID-19 did pose logistical challenges, luckily, the cast and crew did not get infected, and production only got suspended for some time because of the growing cases in the region.

Read More: All of Us Are Dead Ending, Explained