What is Thomas Petrou’s Net Worth? 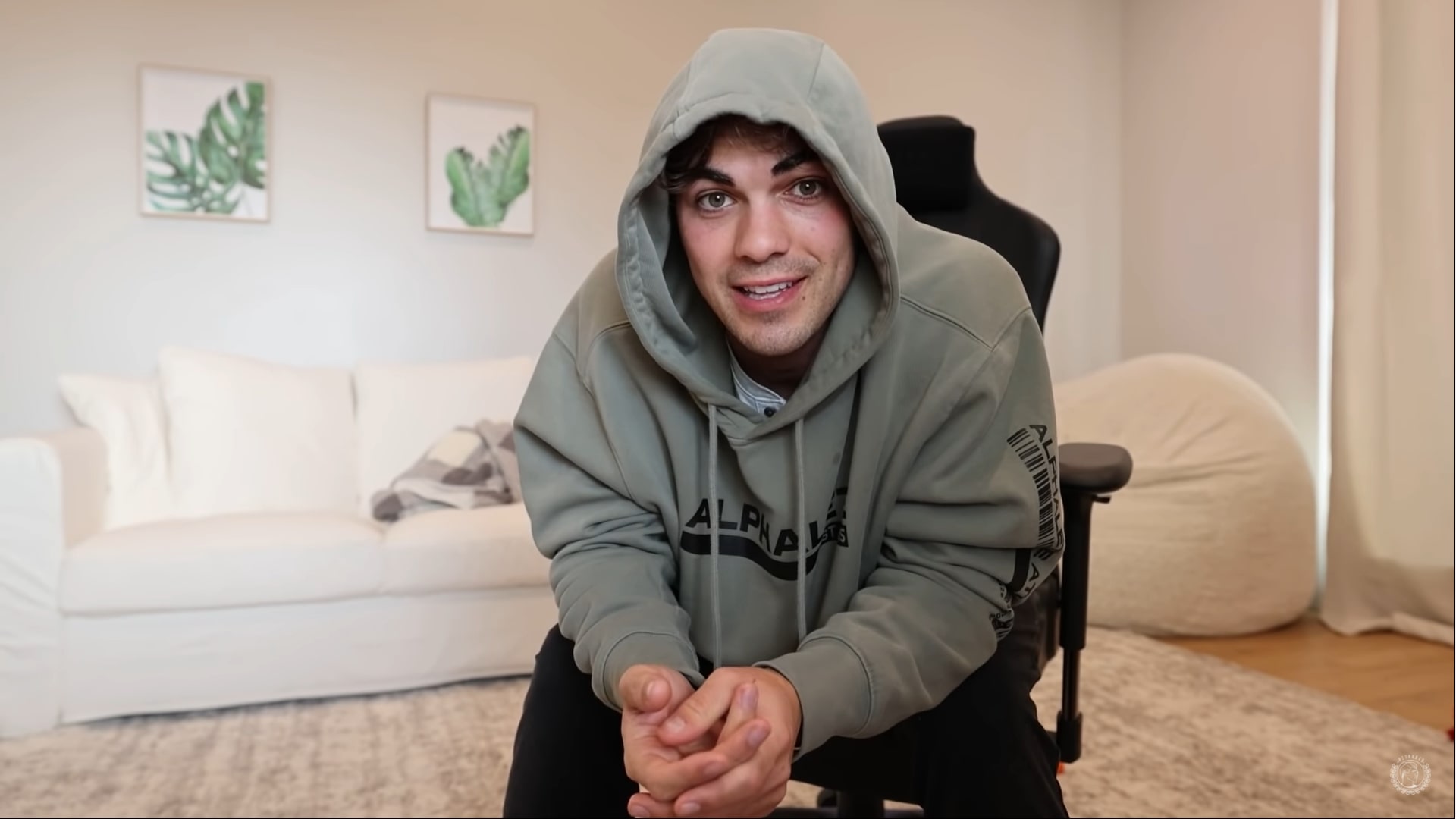 Thomas Petrou is an entrepreneur, social media personality, and co-founder of the collaborative content group The Hype House. He rose to prominence with his entertaining posts on TikTok and YouTube, which eventually helped him garner a massive following on Instagram as well. Born on September 2, 1998, Thomas enrolled in New York University to study engineering. However, his social media success, coupled with modeling, acting, and fitness projects, kept him preoccupied throughout the day. So, he decided to drop out one year later to pursue his passion and focus on his social media career, and the decision has since proven to be life-changing for the influencer.

Petrou has been dating Mia Hayward since 2020, soon after she joined The Hype House and has been an important contributor to the group ever since. While the conglomeration of TikTokers has had its fair share of controversies, it is still going strong and has amassed a substantial social media following. Therefore, it is natural for fans to wonder how much Petrou has earned through his multiple social media ventures. In case you are intrigued by the same, we have got you covered.

How Did Thomas Petrou Make His Money?

After dropping out of New York University, Petrou turned his full attention towards content creation. However, he has already been vlogging daily and eventually joined Team 10, an incubator for talented and aspiring social influencers created by Jake Paul. But, just three months later, in May 2019, Petrou claimed that he had been fired from the group for no reason. Interestingly, his ouster from Team 10 ultimately proved to be a blessing in disguise as he went on to co-found The Hype House, a conglomeration of TikTokers for Gen Z influencers, in December 2019.

But it’s noteworthy that Petrou has already been vlogging daily for three years by that time. The group rented a Spanish-style mansion and renamed it after the group where young influencers of about the same age could get together and make content for different online platforms. It was soon joined by several famous social media personalities, YouTubers, TikTokers, and Instagrammers in the following months, and the group gained a huge following. With social media clout and followers came several brand deals, and soon the young content creators were making a lot of money.

While everything appeared to be working for the teenagers on the surface, controversy began when Daisy Keech, a founding member, decided to quit abruptly in March 2020. She later alleged that Petrou and Hudson (another co-founder) have been making secret deals for The Hype House without her knowledge. She went on to file a lawsuit for the same against her ex-friends. However, despite the controversy, The Hype House continued to grow on different platforms in the following years.

Apart from that, Thomas Petrou is also a well-known blogger who first rose to prominence because of his videos on YouTube and TikTok. He posts regularly on different platforms and appears to be making a decent income there as well. In addition, he will now feature in a Netflix reality series titled ‘Hype House,’ which will focus on the daily struggles of social media’s most talked-about stars who rose to prominence in the age of the internet.

Petrou has been posting on YouTube for less than two years but has already gained over 1.8 million subscribers. He has uploaded a total of 197 videos with total number of views close to 373 million.  That puts his earnings from YouTube videos (at $4000 per video) close to $800,000.

Petrou also has a large following on TikTok. He has posted about 300 videos on TikTok in 2021 alone and has about 8 million followers on the platform, which put his estimated revenue per post around $1000. Since he has been active on the platform for around four years, his total income from the platform is probably around $600,000. His Instagram followers are over 2.1 million, but Petrou has posted only one video and around 40 reels to this day. Like many other influencers, he has refrained from too many brand endorsements. His lack of money-making venture on the platform means his income from the platform to this day is not more than $100,000. Now, taking all the aforementioned sources of income into consideration, Thomas Petrou’s net worth is estimated to be around $1.5 million.

Read More: What is Alex Warren’s Net Worth?