What is UK2-B in The Book of Boba Fett? Does Matt Perry Voice the Droid? 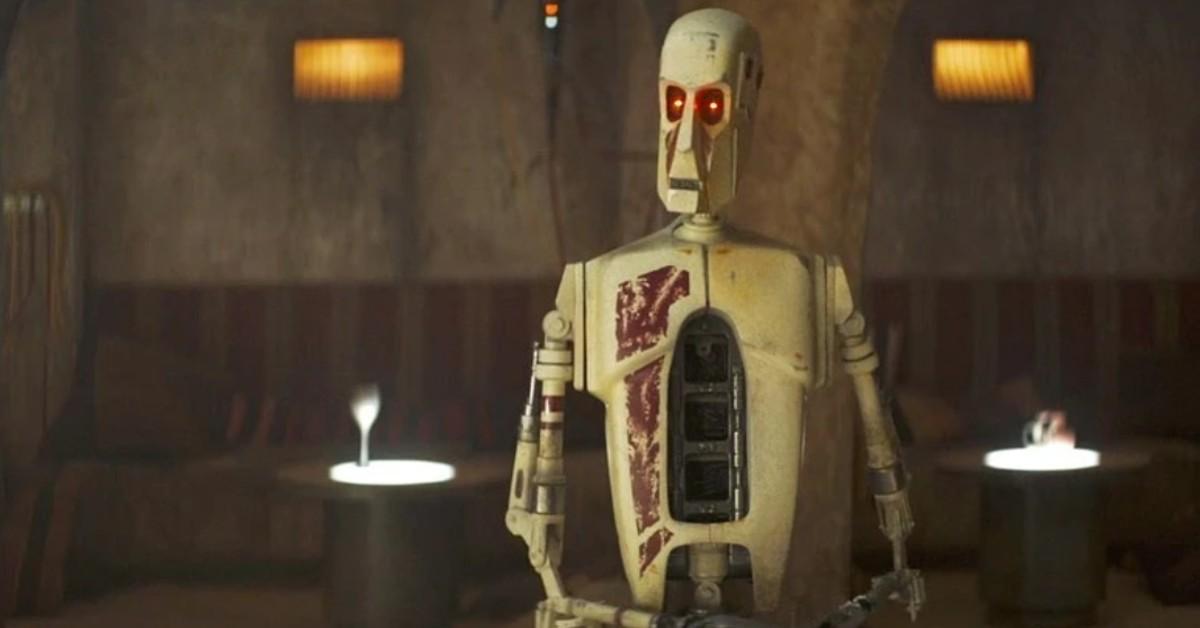 Since its inception, the ‘Star Wars’ franchise has enthralled generations of audiences with a sprawling, rich, and vibrant world-building. After Disney acquired the intellectual property, the ‘Star Wars’ universe has become even more expansive with the introduction of new robots, humans, aliens, and settings. ‘The Book of Boba Fett,’ a web series that revolves around the eponymous former bounty hunter and the current crime lord (Temuera Morrison) of Mos Espa, continues this by finding a balance between adding new characters and bringing back old ones. One such new character, a droid named UK2-B, has garnered much attention from the fans. Here is what you need to know about UK2-B. SPOILERS AHEAD.

There is admittedly some confusion in the fandom about which droid is UK2-B. Several sources claim that UK2-B is the smelter droid that appears in the scene in which Boba holds court and has been voiced by the famous British comedian and actor Matt Berry, known for portraying Laszlo Cravensworth in the horror-comedy series ‘What We Do in the Shadows.’

Berry has a very recognizable voice, and some of the fans were quick to make the connection between him and UK2-B. Berry’s name appears right after Morrison and Ming-Na Wen’s (who plays Fennec Shand) in the end credits of the pilot episode, but it doesn’t show what character he is portraying. Performance artist Chris Bartlett is credited for UK2-B later in the end credits, which is probably what led many to conclude that Berry’s character is UK2-B. 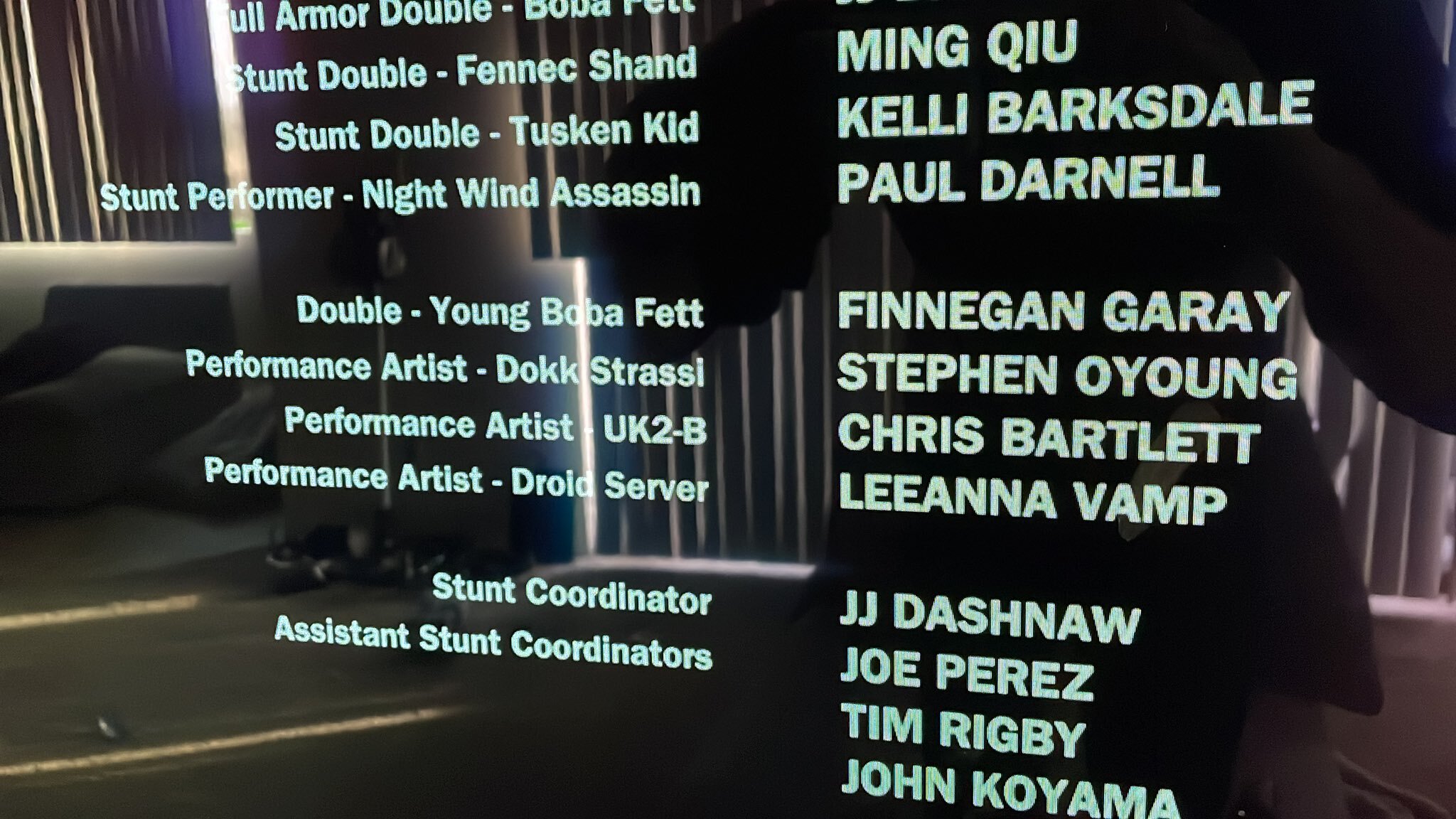 While this can still be the case, it seems increasingly unlikely. The captions/subtitles for the episode refer to the character in question as 8D8. Now, 8D8 is almost as iconic as R2-D2 and C-3PO in the ‘Star Wars’ franchise. He is a masculine Roche Hive 8D-series smelter droid who makes his first cinematic appearance in ‘Star Wars: Episode VI – Return of the Jedi’ (1983).

Initially, he was developed by Roche Hive to perform ordinary chores. However, after lobotomization and reprogramming, he became active in Jabba the Hutt’s droid torture chamber, serving directly under EV-9D9, a feminine MerenData EV-series supervisor droid. After Jabba died, 8D8 was shut down and remained inactive for several years until Boba took over the criminal empire of his former employer.

Even after this prolonged period of inactivity, 8D8 still seems to have a penchant for torture. When Boba refuses to have the two loyal Gamorrean guards of Jabba and Bib Fortuna tortured, 8D8 seems almost affronted and claims that Boba must project strength in Tatooine if he wants to be accepted as the Daimyo of the criminal world.

Pablo Hidalgo, a creative executive associated with Lucasfilm, addressed the confusion on Twitter, writing that “Matt Berry voices 8D8” and pointing out that “the captions show the droid’s name.” While answering a question in a later tweet, he even clarified that “UK2-B is something else” and that “8D8 did not require a performance artist.” So, it’s safe to assume that UK2-B does appear in the pilot episode, but it is neither the droid in the scene with the Gamorreans nor is it voiced by Berry. Instead, it is probably one of the other droids that appear throughout the episode and might show up again as the series progresses.