What is V-24 in The Boys and What Are Its Powers, Explained 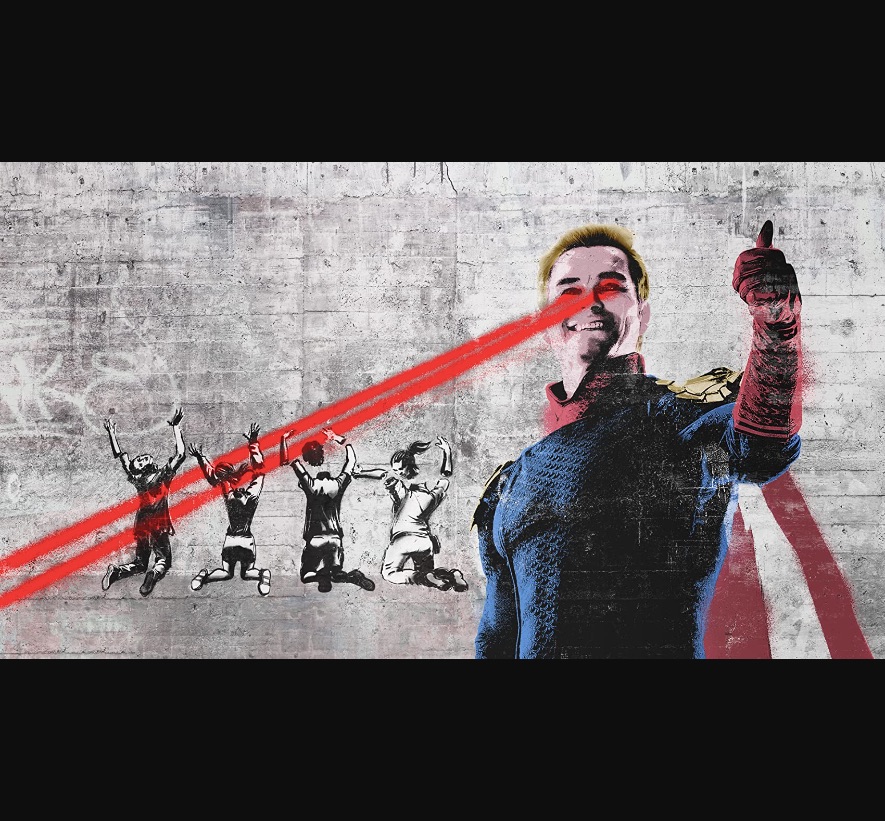 Superheroes are not born but made in ‘The Boys’. They are injected with Compound V at an early stage, which gives them superpowers. The show explored this secret and its revelation in its previous seasons. This time around, it pushes the envelope and gives the audience something new to ponder upon. A chemical named V-24 is introduced in the first episode of the third season. After seeing the unprecedented results of Compound V, we were curious to find out more about this new Supe serum that’s in the market. Here’s all we know about it. 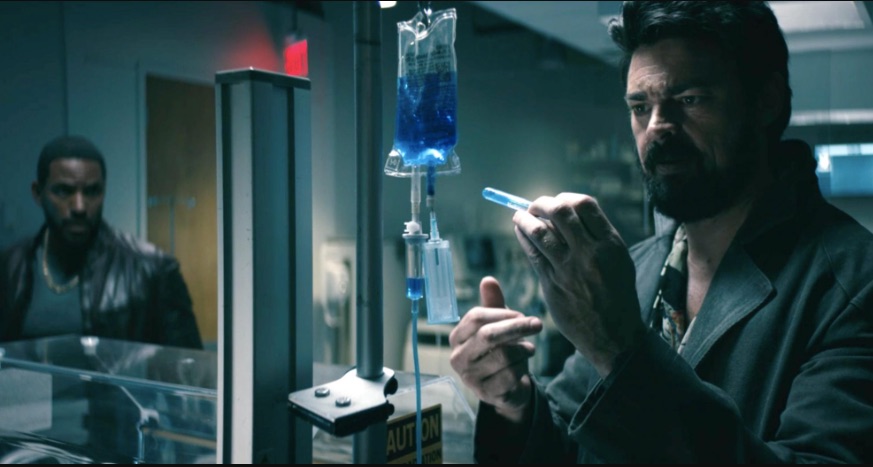 Initially, the idea of Compound V was to create super soldiers. Frederick Vought developed this serum during the Second World War for the use of German soldiers. However, things didn’t pan out well on that front, and Vought eventually found his way to America, where he set up his own company that now deals in superpowered humans. Compound V gives exceptional powers to people, but it isn’t very profitable to Vought in the long run, because superheroes become difficult to manage and have the potential to become catastrophic disasters.

What Stan Edgar wanted was something more temporary. Something that made superheroes more manageable, and something that could bring more money repeatedly. In the second season, the Boys discover the existence of Sage Grove Centre, where Vought is conducting illegal experiments on people. They had been working on a variation of Compound V that could be stable in adults and would give them temporary powers. In Season 3, we discover that they have succeeded in this endeavour.

When injected with V-24, a person gains superhuman powers for twenty-four hours. This is a diluted version of what Supes like The Seven have in their veins, but it seems very effective against Supes of lower levels. It makes a person bulletproof, gives them superhuman strength, and in some cases, also makes lasers shoot out of their eyes. Because it hasn’t still been used as much as Compound V, we are still to find out if the powers bestowed by V-24 vary from person to person. 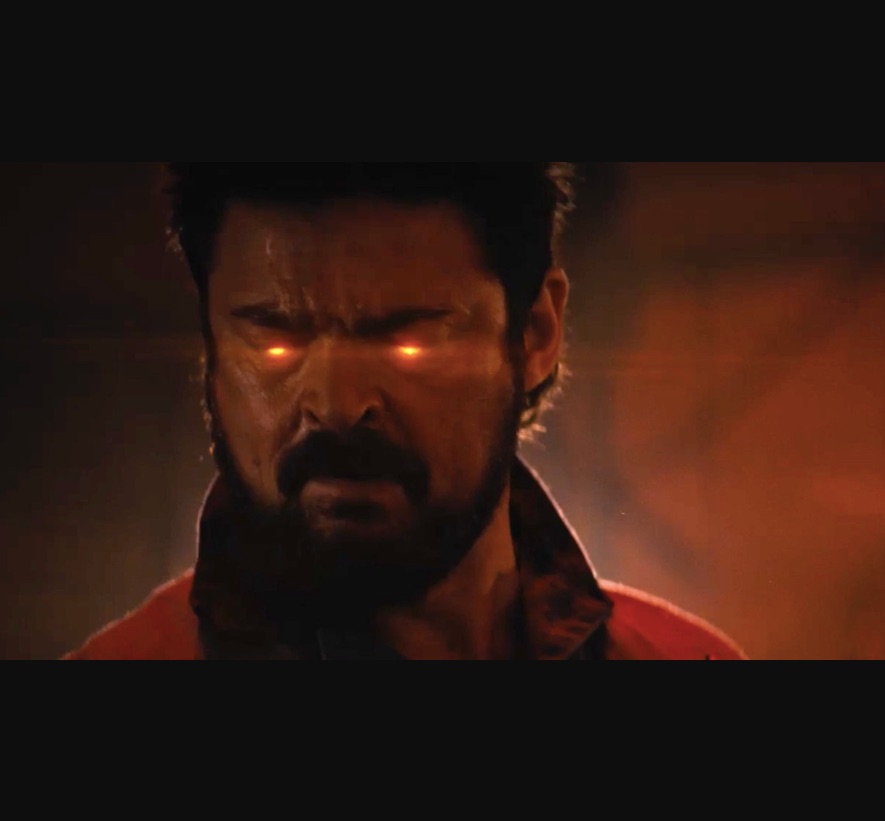 The Boys are diabolically audacious enough to stand against the Supes, but the lack of superpowers does put them in rather tricky situations from time to time. Because all of them are against the use of Compound V, the presence of V-24 opens up new possibilities for them. In the first episode of Season 3, Maeve gives Butcher V-24 and tells him that some of his enemies might be stupid and reckless, but they are all very dangerous. In the second episode, Butcher accepts the reality that he will have to “level the playing field” if they wish to win this fight. The serum gives him Homelander-like superpowers and helps him beat Gunpowder.

While the show took its time to give superpowers, albeit temporary, to the Boys, the comics had been playing with this idea since the very beginning. In the comics, Butcher and the Boys inject themselves with a diluted form of Compound V which gives them permanent powers, though the powers are still much less potent than someone like Homelander’s. The comics also explore the ramifications of a normal person suddenly getting superpowers, which is something we expect to see in the show as well.

What are the Side Effects of V-24?

Though the idea of V-24 seems very favourable for the Boys, the serum does come with some side effects. After taking V-24, Butcher gets sick repeatedly. Ryan mentions that there is something wrong with his blood. Though it might simply be that the compound is taking its time to leave Butcher’s system, there is a chance that it could get much worse for him.

It has been a proven fact that adults don’t react well to Compound V, which is why Vought resorted to newborn babies to make superheroes. It is easier for babies to acclimatise to the chemical and make it a part of their DNA. But for adults, things can go disastrous, from simply losing their minds to exploding to their death. The experiments at Sage Grove took a long time to develop a stable variant of Compound V. Lamplighter had admitted that things were still very volatile on that front, back in Season 2.

Stan Edgar tells Robert Singer that there are only a few kinks that need to be ironed out. Rest assured, the serum is ready to use. This should be a reassuring statement for Butcher, but after puking all over Hughie, things don’t feel so good for him. We just hope that Butcher’s reaction is only as worse as a very bad, terrible hangover. We don’t want to see him explode to death.