What is Vinnie Hacker’s Net Worth? 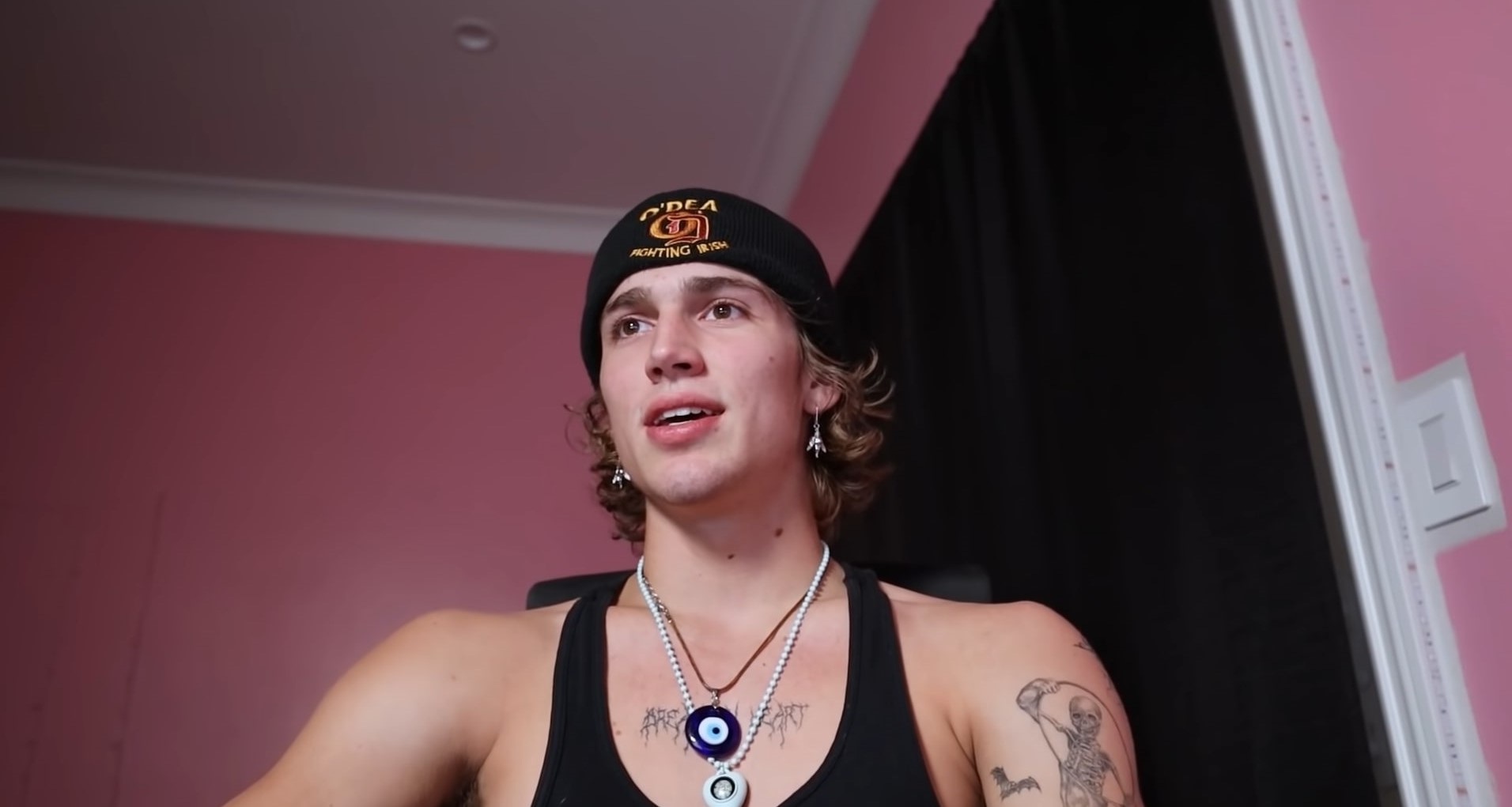 Vinnie Hacker is a model, social media personality, and amateur boxer who rose to prominence with TikTok lip-syncing videos and YouTube posts. Born on July 14, 2002, he spent his early life in Seattle, Washington. He reportedly used to play competitive baseball in high school, but his passion for social media eventually got the better of him, and he started regularly uploading videos on different online platforms.

As his social media following skyrocketed, he eventually became friends with several other popular influencers of his age and ended up joining The Hype House in January 2021. His entertaining content is reaching different parts of the world every month, and his followers are curious how much money he must have made through his various online ventures. If you are curious about the same, we have got you covered.

How Did Vinnie Hacker Make His Money?

Vinnie first started making online content just for fun and used to edit short films and music videos. However, he slowly turned his attention towards vlogging and TikTok lip-syncing videos that soon started getting tons of views every day. It did not take long for him to gain a massive following, and he became a well-known name on TikTok at a very young age. In 2020, the influencer joined SwayGaming, a new house for social media stars and creators launched by the media company TalentX Gaming.

When the white-collar amateur boxing event was held in June 2021 at Hard Rock Stadium, Vinnie not only participated in it but convincingly defeated British YouTuber Deji in the semi-main event. In July 2021, he started vlogging on YouTube more seriously, and even though he does not upload videos consistently on the platform, Vennie already has about 500,000 subscribers. The popularity of his creative vlog is gaining appreciation worldwide, and it’s only a matter of time before big brands will flock to his channel with lucrative deals if they haven’t already.

While Vennie is known primarily as a TikToker, but the influencer is interestingly also a model who is signed to a Seattle-based modeling agency named SMG Models. The social media star has also appeared in the television mini-series ‘What the TikTok’ and is now all set to feature in Netflix’s reality series ‘Hype House.’ Now that we have had an overview of his numerous online ventures let’s turn our attention to his overall wealth without wasting any more time.

Although Vinnie has about 500,000 YouTube subscribers, the first posted in September 2020 and has only ten videos on the platform, so his revenue from it is not that much. But he is very active on TikTok, and with an average income of about $4,000 per post, he could have easily made around $600,000 in 2021 alone. If his earning from previous years is taken into account, he has probably made about $1.5 million from the platform. Even though he has over 5 million followers on Instagram, he does not use it for too many brand endorsements and instead likes to promote his own merch, Purgatory.

Since the venture is relatively new, his revenue is not estimated to be that high. He also does not post many reels or videos on the platform, so his income from Instagram, like YouTube, is nowhere near TikTok, and it is understandable since he rose to prominence as a TikToker. The model is in high demand, both online and offline, so it won’t be wrong to assume that his overall wealth is only going to increase by leaps and bounds in the future. However, considering everything, Vinnie Hacker’s net worth is estimated to be around $2 million as of now.

Read More: What is Larri Merritt’s Net Worth?