What is Wendy Williams’ Net Worth? 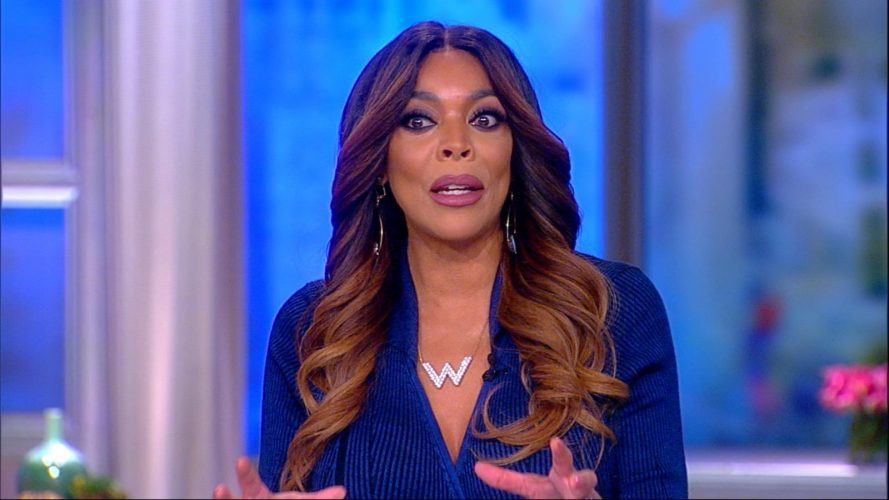 Wendy Williams became famous because of her candid demeanor and outspoken personality as a radio DJ and TV talk show host. She gained many followers because of her honesty regarding her personal life and other difficult subjects that she openly talks about. Her popularity earned her ‘The Wendy Williams Show,’ which launched in 2008. Her name was also included in the National Radio Hall of Fame the same year, although she shifted her focus to television after that. If you’re curious about how Wendy walked her way into a career full of success and wealth, we have everything you need.

How Did Wendy Williams Make Her Money?

Williams’ career kicked off when she started hosting radio shows. The first station that hired her is WVIS in the United States Virgin Islands, where she made $3.75 an hour. She switched to another station called WOL within a year. In 1989, Williams found work as a substitute disc jockey at urban contemporary WRKS (now WEPN-FM) in New York City. She subsequently started to work full time in its morning show. In 1993, her compelling radio presence earned her a Billboard Award for Best On-Air Radio Personality. In December 1994, she was transferred to another show called WQHT (‘Hot 97’) after the company got reformatted upon being bought by Emmis Broadcasting.

After four years in the show, Wendy was fired. Her next endeavor turned out to be ‘Power 99FM’ housed by a Philadelphia based station. In 2001, WLBS hired her for a syndicated show called ‘The Wendy Williams Experience,’ which also marked her return to New York radio. She had amassed numerous syndications by 2008, including markets in California, Louisiana, Delaware, and Texas.

Wendy finally left radio in 2009 to concentrate on her very own talk show titled ‘The Wendy Williams Show.’ The show was picked up by reputed broadcast services like Fox and BET, with the latter airing it internationally over 54 countries through its international network. The show’s average viewership renders an average of 2.4 million, her only competitor being Ellen DeGeneres as the favorite female host in daytime television. The production for its new season was halted because of the pandemic. Still, it was recreated as’ The Wendy Williams Show @ Home,’ shot in Williams’ apartment, which also came to an end because of her deteriorating health.

In July 2020, Williams announced that the in-studio production for ‘The Wendy Williams Show’ was set to resume on September 21, 2020. Williams has also appeared in films, musicals, and a few stand up comedy series. Her television appearances include ‘Martin,’ ‘One Life to Live,’ ‘Drop Dead Diva,’ ‘The Face,’ and ‘Dancing with the Stars,’ among others. She also executive produced a few shows like ‘Love Triangle,’ ‘Death By Gossip with Wendy Williams,’ and ‘Celebrities Undercover.’ She also has a clothing brand under Home Shop Network titled ‘The Wendy Williams’ and a jewelry collection housed by QVC, called ‘Adorn by Wendy Williams.’

As of January 2021, Wendy Williams’ net worth is believed to be about $40 million. Based on her income from books, endorsements, and her talk show, she earns around $15 million annually. Her salary for ‘The Wendy Williams Show’ is estimated to be $10million a year. Following her divorce in 2019, Wendy’s accounts suffered a decrease in her finances as she had to give away some of her fortunes to her husband.

Read More: What is Richard Hammond’s Net Worth?