What Is Zion’s Landing in The Righteous Gemstones? Is It a Real Resort? 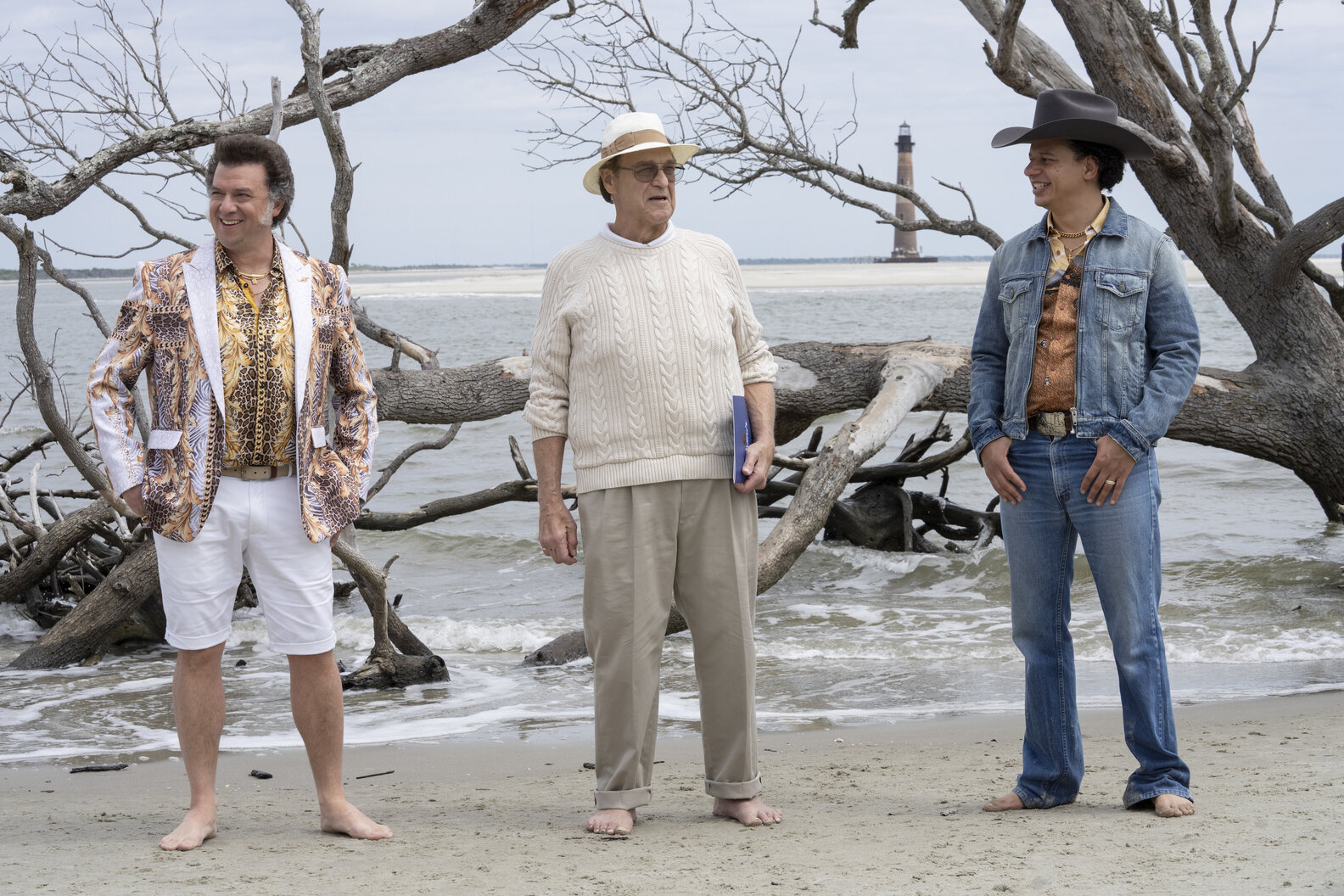 In its second season, ‘The Righteous Gemstone’ continues to explore the various ways that the eponymous family is dysfunctional. The show tiptoes the delicate line between absurdist comedy and serious drama and is a rare example of being both. A generational struggle becomes apparent between Eli (John Goodman) and his children. Being the firstborn, Jesse (Danny McBride) thinks that he will inherit the church by default after his father, not realizing that Eli isn’t prepared to have that conversation yet.

Meanwhile, Jesse and Amber (Cassidy Freeman) meet Lyle (Eric André) and Lindy (Jessica Lowe) Lisson, a Texas-based couple that has a successful megachurch of their own. The Lissons ask Jesse and Amber to be part of Zion’s Landing hotel project, which will most probably serve as an important plot point as the story progresses. Here is everything you need to know about it. SPOILERS AHEAD.

What Is Zion’s Landing?

Zion’s Landing is a Christian timeshare resort set to be built on the picturesque beaches of Florida. The Lissons reach out to Jesse and Amber and ask them to be their partners in the project. Although they immediately agree to do it, they know that Eli still controls the church, and without his approval, they can’t even use the church’s name for anything. Eli initially rejects the idea. The COVID-19 pandemic has affected the Gemstone universe as well. As a result, Eli feels that it’s not an ideal time for them to expand.

However, Jesse refuses to accept this. Tired of his pushbacks, Eli tells him to do whatever he wants. Jesse and Amber later visit the Lissons’ ranch to talk business, where they meet Joe Jonas. The show perfectly portrays the love-hate relationship these religious groups have with Hollywood. In public, they accuse the Tinseltown of moral depravity, but in private, they are all enamored by the glitz and glamor. And Jesse and Amber are no exception. They desperately want to be part of the elites, and the investment into Zion’s Landing emerges as an entry fee into the exclusive group.

But the problem is that the first round of investment costs $10 million, and Jesse and Amber don’t have that kind of money. None of the things they have actually belong to them. Their house, cars, and lands are the property of the church. Predictably, they reach out to Eli, who refuses to help this time.

As the season progresses, we will learn more about the project, but it sounds like a pyramid scheme built to funnel money to the top. The show even directly refers to it as such in episode 2. If Jesse and Amber weren’t caught up in their fever dream of fame and fortune, they would have seen it too.

Is Zion’s Landing a Real Resort?

No, Zion’s Landing is not a real resort. However, Florida is one of the most popular holiday destinations in the US due to its sunny beaches, diverse population, and thriving hospitality industry. There are numerous resorts in the Sunshine State, and many of them are run by various Christian groups. ‘The Righteous Gemstones’ doesn’t actively seek to target religion but the hypocrisy surrounding it. But at the same time, the show offers biting commentary on certain aspects of megachurches that seem to directly contradict the teachings of Christianity. Zion’s Landing is one of the many things that encapsulates that absurdity and the bizarre mixing of capitalism and faith.

Read More: Where Is The Righteous Gemstones Filmed?