What Was Zach Avery’s Net Worth? What Movies Did He Act in?

The entertainment industry was left shocked when actor Zachary “Zach” Joseph Horwitz was arrested by the authorities in early 2021 for orchestrating a Ponzi scheme and robbing investors of millions of dollars. Eventually, reports revealed that Zach used forged documents and false promises to make investors pump money into his production studio and later used that money to fund his lavish lifestyle.

ABC’s ‘The Con: The Hollywood Mogul Con’ draws a vivid picture of the massive scam and follows the investigation that brought Zach Avery to justice. Let’s take a detailed look at the entire incident and find out Zach’s net worth at the time of his arrest, shall we?

What Movies Did Zach Avery Act In?

Although Zach Avery based his scam on his production company, 1inMM Productions, he started his career in the entertainment industry through a few minor movie roles. In fact, viewers would be surprised to know that Zach Avery initially graduated with a degree in psychology and had almost nothing to his name when he moved to Los Angeles from Chicago with his now ex-wife, Mallory Hagedorn. Eventually, after attending several auditions and getting in touch with contacts, Zach was able to land a minor role in the 2009 movie ‘GED,’ which turned out to be his silver screen debut.

Interestingly, producers soon picked up on Zach’s skills and cast him as Rich Hanger in the 2011 movie ‘Game Time.’ In the years that followed, Zach went on to appear in several short films and also took on the role of an SS Medic in ‘Fury,’ for which he was not credited. However, after earning some critical acclaim through his work in the 2016 short film, ‘The Laughing Man,’ Zach got an opportunity to work in several major productions, including ‘Curvature,’ ‘Trespassers,’ ‘The White Crow,’ and ‘Farming.’

Subsequently, 2020 turned out to be another massive year for Zach as he undertook the roles of Sam Pivnic in ‘Last Moment of Clarity’ and Mark in ‘You’re Not Alone.’ Besides, Zach also got to star in the 2021 movies The Devil Below’ and ‘The Gateway’ shortly before his arrest.

What Was Zach Avery’s Net Worth At The Time He Went To Prison?

When authorities arrested Zach Avery on April 6, 2021, they revealed that he was running a Ponzi scheme through which he had embezzled millions of dollars from potential investors through fraudulent documents and false promises. According to reports, Zach ran the scheme through his production company from 2014 to 2019 when he asked investors to invest in his production company, claiming that he was already distributing several films on other continents. 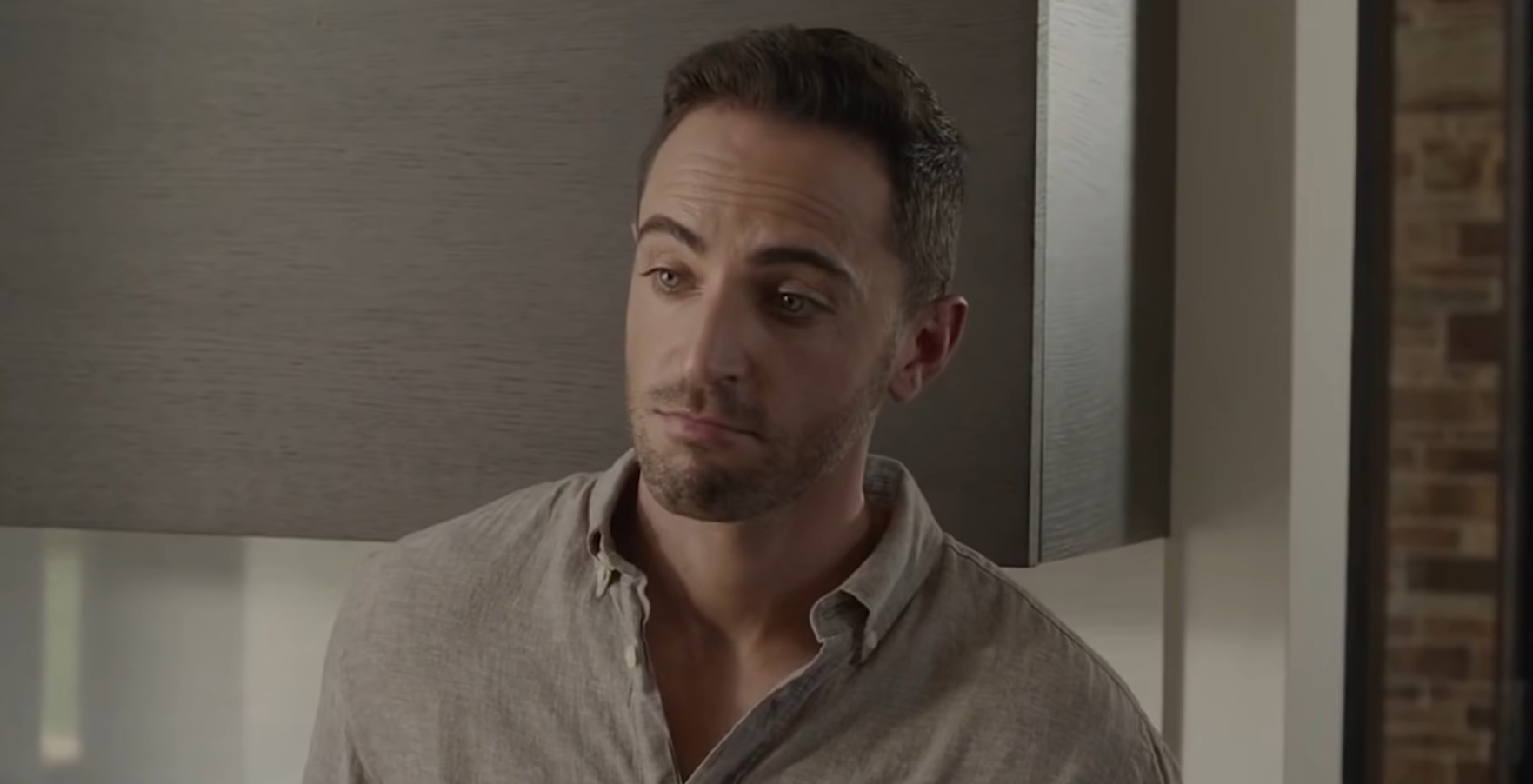 Moreover, when people seemed a little unwilling to invest in a newly established company, Zach tried to win them over with expensive bottles of liquor and some fraudulent emails that claimed that his production company would profit from reselling licenses to networks like HBO and Netflix. Although Zach ultimately ended up scamming people for over 227 million dollars, and the scheme had a total value of $690 million, a part of the money was used to repay previous investors.

On the other hand, Zach used the rest to live a lavish lifestyle. In fact, at the time of his arrest, the actor was the owner of quite a few luxury vehicles and a 6.5 million dollar house in Beverlywood, Los Angeles. Thus, taking into account his acting career, his assets as well as the wealth he amassed through the Ponzi scheme, he can assume that Zach Avery’s net worth at the time of his arrest was around 5 to 6 million dollars.