What to Expect From American Idol Season 19 Episode 1? 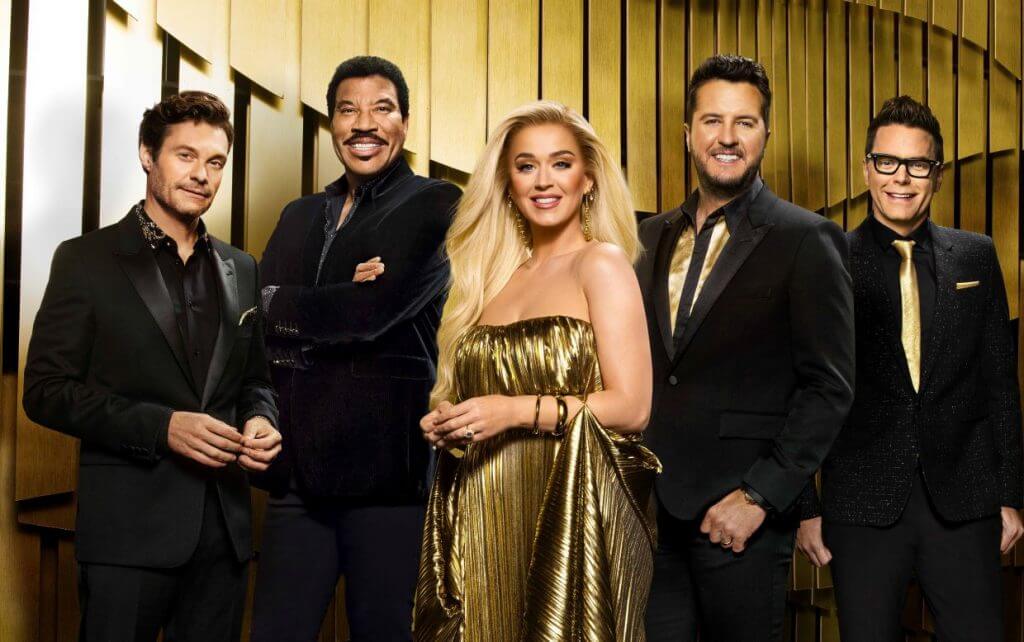 ‘American Idol’ has entered its nineteenth season (and the fourth on ABC Network) in search of the next American Idol. The reality show has been the stepping stone for many musicians such as Kelly Clarkson, Adam Lambert, Chris Daughtry, and Carrie Underwood, that we have come to know and love. The series gives ordinary people a chance to present their musical talent to the world and earn a shot at stardom. Following Just Sam’s victory in season 18, fans are eager to see the next group of contestants competing to become the American Idol in 2021. Here is all that you must know about the season premiere!

‘American Idol’ season 19 will premiere on ABC, and you can watch the first episode by tuning in at the abovementioned timeslot. In case you miss the show, you can catch it on ABC’s website or app. For those of you who do not have a cable subscription, you can watch the episode on Directv and Fubo TV.

The season premiere will introduce some fascinating musicians to the viewers. The contestants we will meet would have undergone rounds of virtual auditions via a customized Zoom technology used just for the television show. Since the judges could not travel around the country due to COVID-19 restrictions, they auditioned contestants only in California, specifically Los Angeles, San Diego, and Ojai.

Out of the 40 people who will perform in front of the judges, 20 will be chosen to compete in season 19. You will get to watch some of the auditions in the first episode of the season that include a few familiar people from the previous seasons. They will be accompanying their friends or family members auditioning for this season. Francisco Martin from season 18 will accompany Kiko, while Ethan Kuntz from season 15 will return with his brother Joshua “Kuntz” Hunter.

Apart from their music, the contestants from different walks of life will share their stories and what drew them to compete in the show. While some are college students with a massive fan following on social media, there are others who come from small towns and are presenting their art to an audience of this scale for the first time. Some of these auditionees are Alex Miller, Jason Warrior, Claudia Conway, DJ Johnson, Anilee List, Grace Kinstler, Benson Boone, Miranda Kitchpanich, and Stelle Amor. The three judges are none other than Katy Perry, Lionel Richie, and Luke Bryan, who are returning this season along with the host, Ryan Seacrest.

Here is a video that will give you an idea of what to expect in season 19!