What to Expect From This Is Us Season 5 Episode 11? 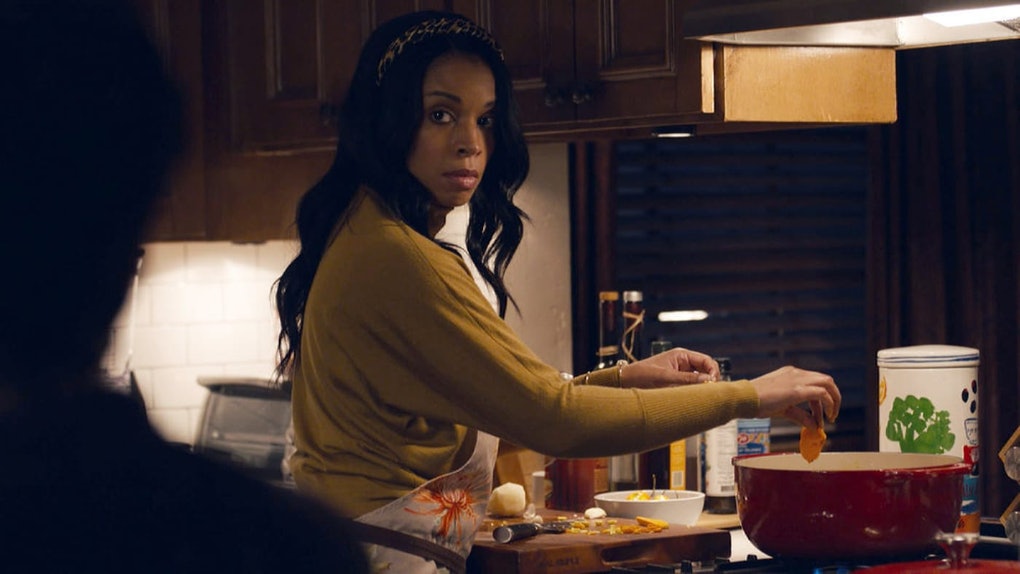 This week’s episode of ‘This is Us’ sees the Pearsons dealing with the realities of expanding one’s family, including the changing interpersonal dynamics and financial implications. As we have seen, family dinners on ‘This is Us’ tend to get chaotic, and the last episode is no exception. We also get a glimpse of the past where Jack makes a risky financial decision, after which Rebecca has to take charge of handling the family’s finances. The recap section will help you refresh your memory. But before that, let us prepare you for what lies ahead in season 5!

This Is Us Season 5 Episode 11 Release Date

Where to Watch This Is Us Season 5 Episode 11 Online?

You can watch episode 11 of ‘This is Us’ season 5 on NBC by tuning in at the date and time mentioned above. The episode will also be available on the NBC website and the NBC app. If you do not have a cable subscription, there are other alternatives. You may catch the eleventh episode of the current season on Fubo TV, YouTube TV, Peacock TV, DirecTV, and Hulu. Additionally, you can also buy individual episodes or an entire season on iTunes or Amazon Prime Video. Only the Canadian subscribers of Netflix can watch the series on the streaming platform.

This Is Us Season 5 Episode 11 Spoilers

The eleventh episode of season 5 is titled ‘One Small Step.’ In the episode, Kevin and Madison will be in the spotlight, as an unexpected guest will arrive at their home. It seems that the guest in question is Uncle Nicky. We will learn what he wants and why he has traveled all the way. Since Kevin named one of his kids after him, it is only fair that we see the famous uncle more often. So, whether Uncle Nicky will be a regular feature in the family picture or not remains to be seen. You can take a look at what to expect from the upcoming episode!

This Is Us Season 5 Episode 10 Recap

In the tenth episode of season 5, called ‘I’ve Got This,’ we see Beth extremely worked up that her mother Carol is staying with them because Beth constantly feels judged. She prepares a special dinner as a send-off for Carol, but the evening soon spirals out of control. Déjà is upset because Malik speaks to Randall about his situation with Jennifer before talking to her. After snapping at Beth several times, Tess reveals that she is dating Alex. Beth has a heart-to-heart conversation with her mother and apologizes for her behavior, which results in Carol’s decision to stay with them “indefinitely.”

Kate and Toby go over to Kevin and Madison’s house for dinner, which also takes an uncomfortable turn. Toby is fed up because he is not landing a job, but Kevin talks all evening about his plans for the house and what he wants to do for the kids. Toby loses his patience and snaps when Kevin suggests paying for daycare for Nicky, Franny, Jack, and Hailey. Toby says that he does not need Kevin to pay for his kids. To add to this, Toby thinks that Kate told her brother about their financial situation, although she did not.

Kevin ensures that Kate feels comfortable asking him for help. When they reach home, Kate decides to start working and lovingly reassures Toby that everything will fall in place. A flashback sequence reveals that Jack and Rebecca had been through a similar situation where Rebecca had to take over the responsibility of making financial decisions. This happens because of a dinner that Jack and Miguel attend with their bosses. Although Miguel tries bailing Jack out of the situation, Jack ends up paying the bill of $230 out of pride and a sense of obligation.