What to Expect From Young Rock Season 1 Episode 2? 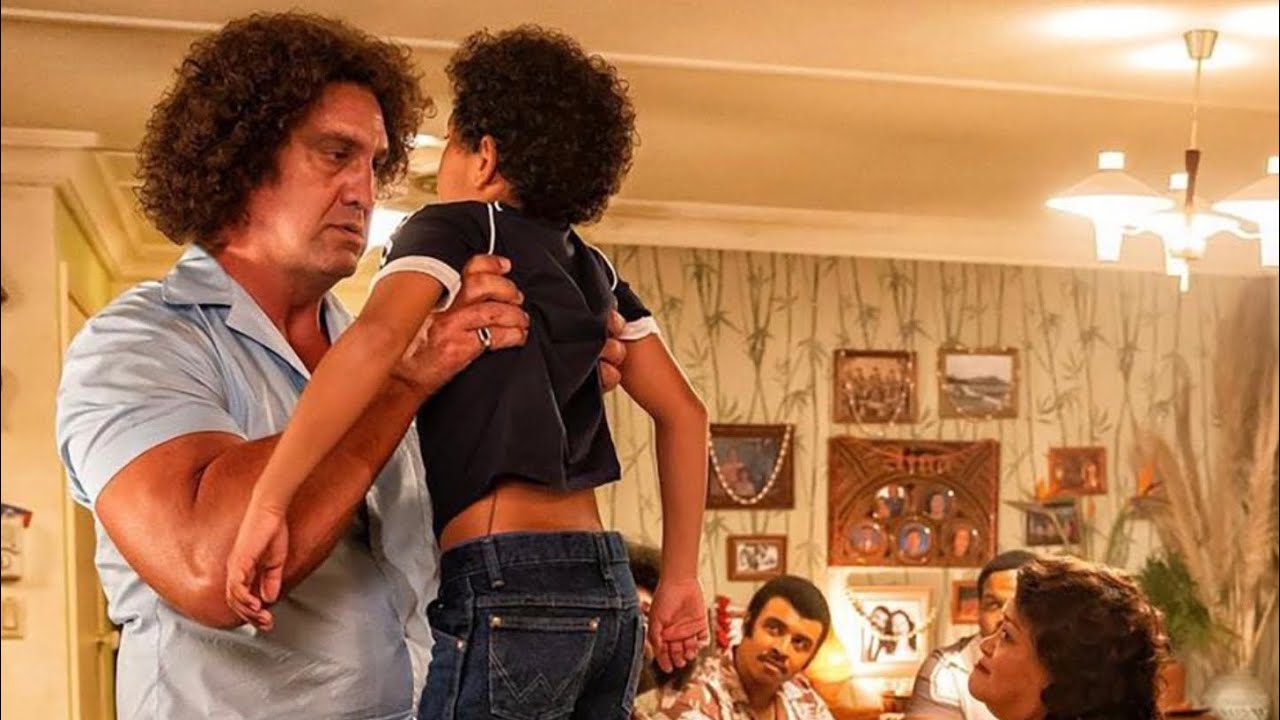 The season premiere of ‘Young Rock’ is set in the year 2032 and introduces us to the fictional version of Dwayne Johnson, who is running for President. His interview with Randall Park (an actor-turned journalist in the series) takes us through his early years across the decades as we get a taste of what has made Dwayne Johnson into the man he is today. We have more on the premiere in the recap section, but first, we would like to take you through what to expect from the second episode of ‘Young Rock.’

You can watch ‘Young Rock’ season 1 episode 2 on NBC if you tune in at the time slot mentioned above. You can also watch this episode on NBC’s official website and app after a day of its release on the television network. For cord-cutters, DirecTV and FuboTV are currently the best options. The episode will be available on Peacock within eight days of its release on NBC.

‘Young Rock’ season 1 episode 2 is titled ‘On the Road Again.’ This episode will take us to Pennsylvania in 1987, where Dwayne will try to impress a popular girl called Karen, but things won’t go as planned. He will pretend to be rich, but a date to his father’s wrestling match at the flea market might give away the truth. On a different note, Dwayne’s mother, Ata, will take on a wealthy client after seeing the state of the family’s financial situation.

In the first episode, titled ‘Working the Gimmick,’ we go through Dwayne Johnson’s life as we meet him at different points in time. It begins with his interview with Randall Park as he tries to brush off the claims of being a Hollywood elitist. Johnson reveals how hard he has had to work to get to where he is now. A flashback takes us to 1982 Hawaii, where Dwayne AKA “Dewey” is watching his father Rocky Johnson’s wrestling match and cheering him on. We learn that even though his father is a popular figure in the sport and drives a fancy car, the family does not have much money and lives in motel rooms. Dwayne learns the importance of “working the gimmick” from his father, who puts up a confident face, no matter what.

We see little Dewey surrounded by world-famous wrestlers who are friends with his father. Junkyard Dog, Andre the Giant, and the Iron Sheik come over for a friendly card game when the young Dwayne dares to call wrestling “fake.” In an amusing moment, Andre picks him up and tells him never to use the “F-word” again. We are then taken to Dwayne’s teen years in 1987, where he shoplifts a Woody Woodpecker leather jacket to impress the girls. At the age of 15, he looks “bigger than a dad” and has a “full mustache.” Dwayne is especially interested in Karen, who is the most popular girl in school. So, he spends all of the $103 he has to buy a used car from a customer at the pizzeria where he works.

We meet a man named Waffle, who Dwayne comes to know for a very brief time, but from whom he learns an important life lesson. Waffle suddenly wakes up in the backseat of his newly bought car. Through their conversation, Waffle inspires him to focus on family and not on people who do not matter. After Dwayne promises to buy a red Cadillac for his mother, Waffle suddenly dies. The episode jumps ahead to 1990, where Dwayne is a football player playing for the University of Miami. He finds himself in an awkward situation when he cannot live up to the hype that his father has built around him. However, he impresses his new teammates by breaking the record for the most number of bench presses. Dwayne Johnson concludes the series of flashbacks that have shaped his version of “working the gimmick.” He learns that it is best to remain true to oneself but keep the confidence dialed-up.