Is Young Rock a True Story? 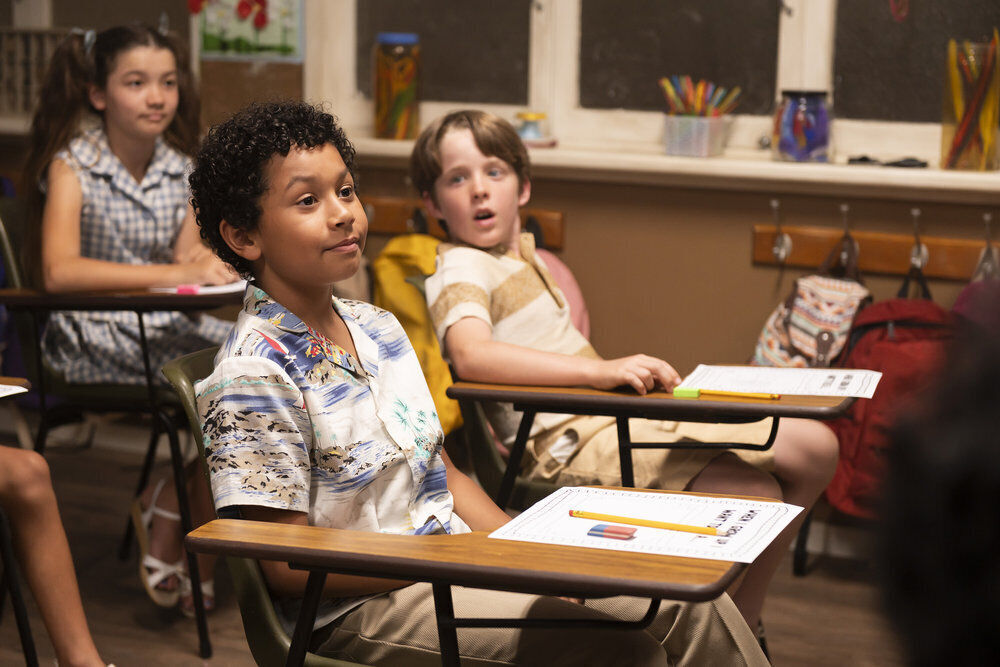 Dwayne Johnson AKA The Rock has excelled in everything he has done, be it professional wrestling or playing American football. He is also recognized as a megastar in the entertainment industry. ‘Young Rock’ is a sitcom television series that revisits Johnson’s formative years that have made him the man he is today. Dwayne Johnson is part of the series as a fictional version of himself, where he is a presidential candidate campaigning in 2032. What’s better than learning about the origins of The Rock than from the man himself? If you are wondering how much of the series is true, then you are in the right place!

Is Young Rock Based on a True Story?

Yes, ‘Young Rock’ is based on a true story, although parts of it have been dramatized for comic effect. Dwayne Johnson has been open to sharing his life experiences publicly for many years, and although most of it may seem unbelievable, it is all true. On May 2, 1972, Dwayne Johnson was born to a Black Nova Scotian father, Rocky Johnson, and Samoan mother, Ata Johnson (née Maivia). He has grown up in multiple places, including New Zealand, Charlotte (North Carolina), Hamden (Connecticut), Honolulu (Hawaii), Nashville (Tennessee), and Bethlehem (Pennsylvania).

Johnson comes from a family of wrestlers; his father, Rocky Johnson, and his maternal grandfather, Peter Maivia, are legendary names in the sport. His maternal grandmother, Lia, was one of the first female pro wrestling promoters. Johnson’s schooling years have been as eventful as depicted in the show. It was not always easy for Johnson, but he managed to find humor in his circumstances. 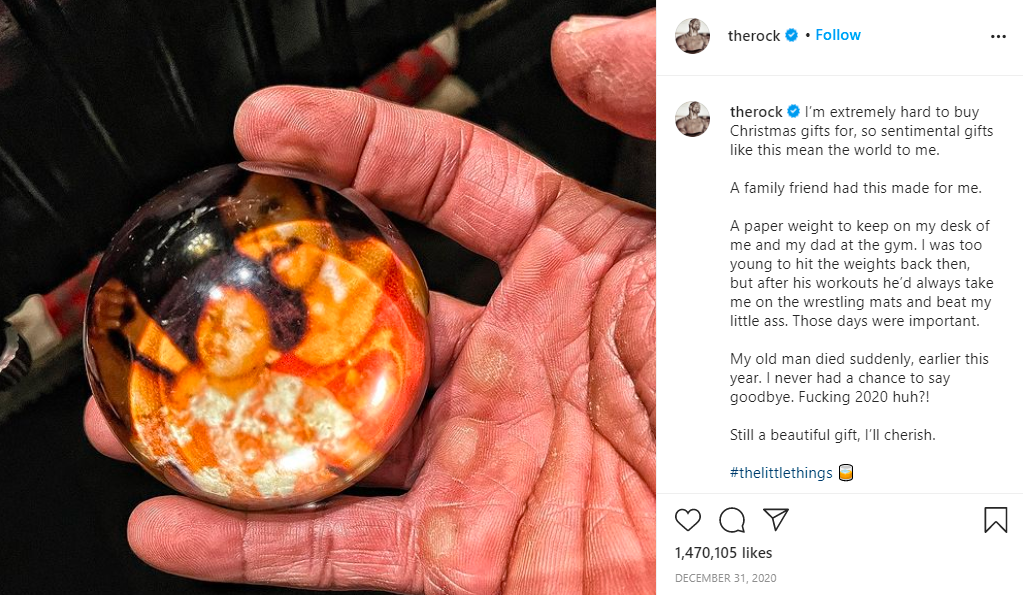 It is true that as a 15-year-old in Nashville, Johnson lived with a friend in a motel and was “hustling cars from crackheads.” By then, Johnson was already 6’4” and weighed 225 pounds. The other kids actually thought he was an undercover cop. The tall and strong teenager towered over his classmates, who were intimidated by him. Johnson had his fair share of insecurities and even called himself “Tomas” because he thought it sounded “way cooler than Dwayne.” Before the age of 17, Johnson had been arrested several times for theft, check fraud, and fighting.

Ah yes, my sad but true, “hello ladies just call me Tomas” story when I moved states and attended a new high school.
Girls: “but why do you write “Dwayne” on your papers?
Me: “I can’t disclose that to you”
* girls look weirded out and walk away
🤦🏽‍♂️ #YoungRock https://t.co/7TQ3gwZNpb

Johnson was not good with academics, but sports helped him get to where he is today. He joined the wrestling, athletics, and football teams in high school. As shown in the series, he went on to play football for the University of Miami and was their star player until Warren Sapp came along. The series also follows Johnson into the years before he joined the WWE and gained fame as “The Rock.” He used to wrestle in “parking lots of used car dealers and flea markets” for $40 a match.

Johnson believes that he has had a fascinating life, which he compares to the “childhood of Forrest Gump.” He was blessed with the opportunity to cross paths with iconic personalities like Muhammad Ali, Ronald Reagan, and Andre the Giant, who had a massive impact on the life of the former professional wrestler. The fans of The Rock may already know that him running for the President of the USA is not a far-fetched possibility.

In a 2016 interview, he said that he has not “ruled politics out.” The following year, the ‘Run the Rock 2020’ campaign committee filed a form for the 2020 election on his behalf, which was confirmed by the Federal Election Committee’s records. He spoke to the press at the premiere of his film ‘Skyscraper’ and addressed this matter. He said, “I have so much respect for the position. It’s something that I seriously considered. What I need is time to go out and learn.” Who knows? The actor and former WWE superstar’s plan to run for President in 2032 might materialize!