What Tribe Do Naru and Taabe Belong to in Prey? 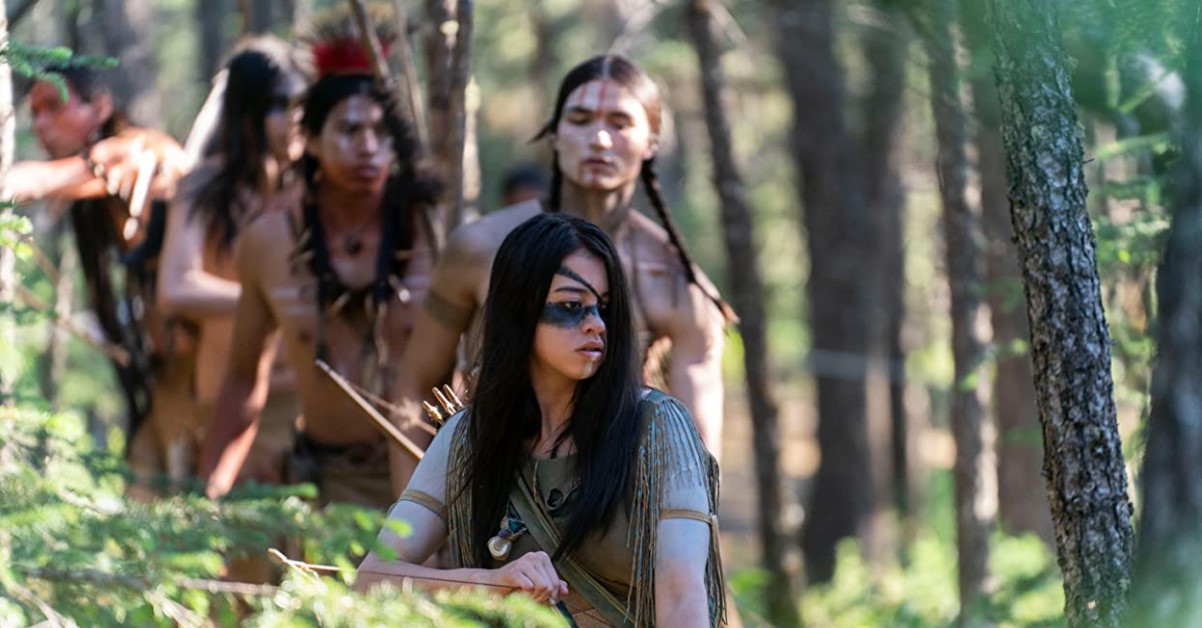 In Hulu’s ‘Prey,’ the warriors of a Native American tribe take on a Predator or Yautja. The story particularly focuses on siblings Naru (Amber Midthunder) and Taabe (Dakota Beavers). Although they realize that the creature they are fighting is stronger than anything they have ever faced, they still put the safety of their people over their well-being. ‘Prey’ is the fifth entry in the ‘Predator’ film series and a prequel to the first four films. Moreover, it is supposed to be the reboot of the entire franchise. The setting of the story is the Northern Great Plains in September 1719. If you are wondering what tribe Naru and Taabe belong to, we got you covered.

What Tribe Do Naru and Taabe Hail from?

Naru and Taabe hail from the Comanche tribe. In the 18th century, when the story is set, the Comanche people used to live in present-day northwestern Texas and the nearby areas in eastern New Mexico, western Oklahoma, southeastern Colorado, southwestern Kansas, and northern Chihuahua. They had a nomadic horse culture and predominantly hunted bison. They fought and had trade relations with other Native American tribes and French, Spanish, and American colonizers. The conflict with the latter group increased significantly after the European encroachment of the Comanche land became a serious issue. The tribe suffered greatly due to warfare, European diseases, and loss of land. The Comanche Nation is made up of about 17,000 people in the 21st century, many of whom live in southern Oklahoma.

While neither Midthunder nor Beavers is a member of the Comanche Nation (Midthunder belongs to Fort Peck Sioux Tribe and Beavers is Ohkay Owingeh Pueblo and Apache Nations from his mother’s side and white and Hispanic from his father’s), Jhane Myers, one of the producers of the film, is indeed a Comanche.

“It was great because, being a producer, I don’t always get to produce things in my own culture,” Myers told Bloody Disgusting. “I’m an enrolled member of the Comanche Nation, as well as I’m Black Feet. Those are both Plains tribes. When I first heard about this project, I was excited because it dealt with my culture. I was born in Comanche land, with 19,000 other Comanches. For me to work on this, people think it’s really hard. But it wasn’t hard for me because I could bring that authenticity. I could reach back out to my community. I even would, because this is set 300 years back, we needed some older words, I would call my grandpas. They’re not my blood grandpas but my traditional grandpas. I would call them. One guy was like, ‘I’m outside fixing my mailbox.’ I said, ‘Well, how do you say this? What did your grandpa call this?'”

Myers added, “We had such an influx of people, from beginning to end, in front of and behind the camera. We had an intern program where a lot of First Nations people got an opportunity to work on a film set in all the different departments to see what they liked. So for me, this was just a joy to work on.”

Read More: Do Naru and Taabe Die in Prey? [SPOILER]