What Type and Brand is Debora, Woody Harrelson’s Car in The Man from Toronto? 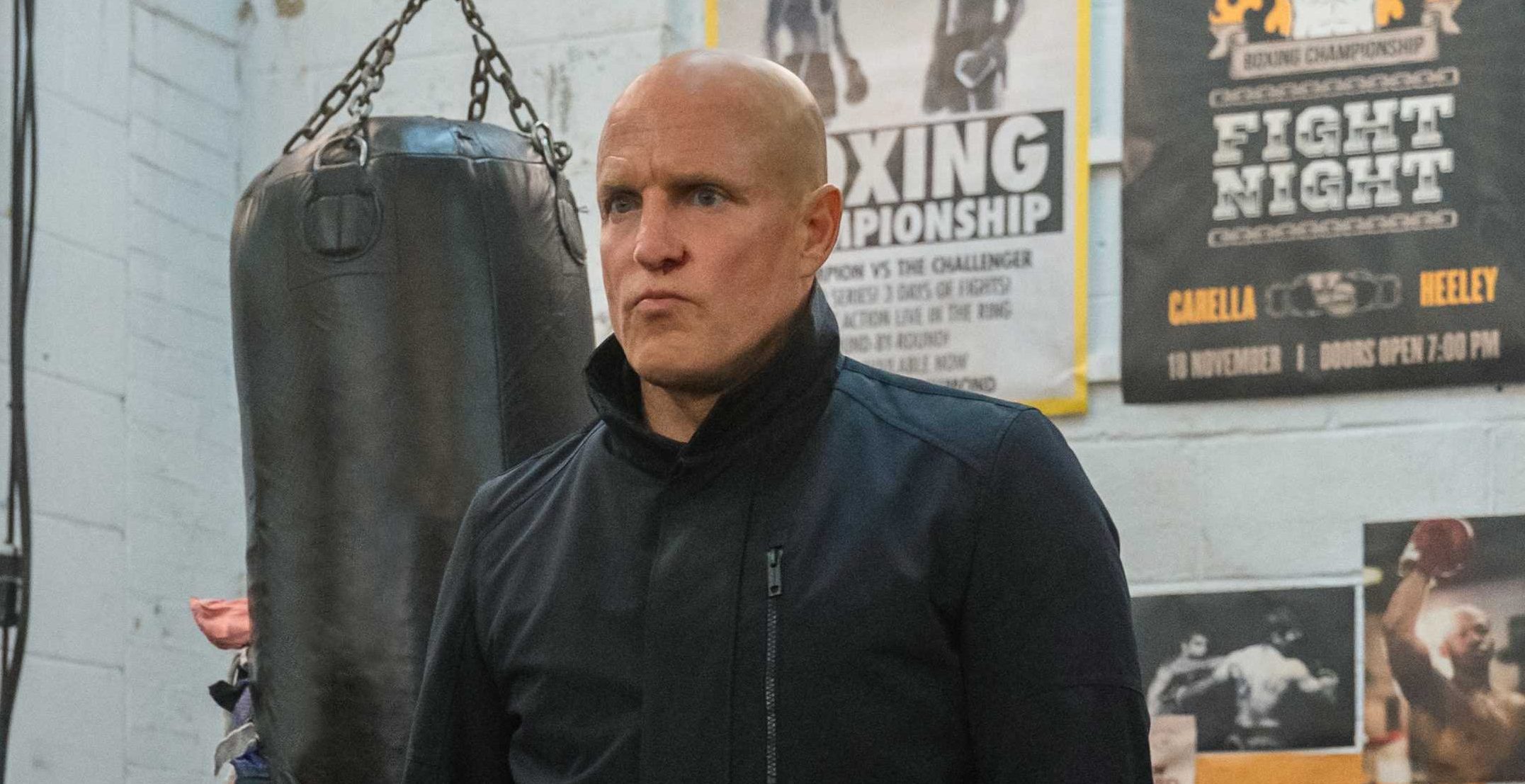 In Netflix’s action film ‘The Man from Toronto,’ Woody Harrelson portrays the titular assassin, who teams up with a fitness center employee named Teddy Jackson (Kevin Hart) to fulfill a high-profile mission. Directed by Patrick Hughes, the film is a stylish extravaganza with power-packed action sequences and the Man from Toronto’s machismo. One thing that elevates Toronto’s presence is the captivating car he drives, which he had named Debora. While the viewers are guaranteed to get fascinated by Debora, one must be wondering which type and brand is the car. Well, let us share everything you need to know about the same!

What Type and Brand is Debora?

Debora is a 1969 Dodge Charger Road/Track with a 440 engine, a muscle car produced by Dodge, a subsidiary of Chrysler, presently known as Stellantis. According to Burt Bouwkamp, one of the engineers who had worked behind the Charger, the Charger was the result of Dodge’s intention to create “a [Plymouth] Barracuda type vehicle.” In 1966, the Charger made its debut. Designed by Carl “CAM” Cameron, the Charger was competing against AMC’s similar automobile Rambler Marlin. In 1968, Dodge introduced the Road/Track (R/T) version of the Charger with enhanced engines and upgraded suspension, tires, and brakes.

In the film, the Man from Toronto uses the 1969 edition of the Dodge Charger R/T. The particular edition has a new grille with a center divider and longitudinal taillights. The automobile also made 1969 the golden year of the Charger cars since the edition was well-received. The 440 CI V8 engine, along with heavy-duty suspension, made the 1969 Charger a remarkable creation by Dodge. The company also introduced special editions of the model in 1969, in both R/T and regular variants. The uniqueness of the model has made it one of the most renowned American muscle cars of all time.

The fame of 1969 Dodger Charger R/T rose from 1979 due to its appearance in CBS’ action-comedy series ‘The Dukes of Hazzard.’ In the show, the characters drove the orange variant of the particular model, nicknamed “the General Lee.” For the show, around 300 cars of the model were reportedly built, especially for the stunt scenes. The show and the eponymous 2005 film made the 1969 Charger one of the iconic automobiles on screen. In 1978, Dodge stopped the production of Charger cars. The model was succeeded by Dodge Magnum, a large Chrysler B platform-based 2-door coupe.

The rise in popularity of the 1969 Dodge Charger R/T due to the model’s appearance in ‘The Dukes of Hazzard’ has also resulted in the model’s price. According to sources, the car is chiefly priced between $45,000 and $120,000. The performance and elegance it offers, which is evident in ‘The Man from Toronto,’ makes the car worth every penny of its price for car enthusiasts.

Read More: What is Woody Harrelson’s Name in The Man from Toronto?