What Was Brittany Murphy’s Net Worth At the Time of Her Death? 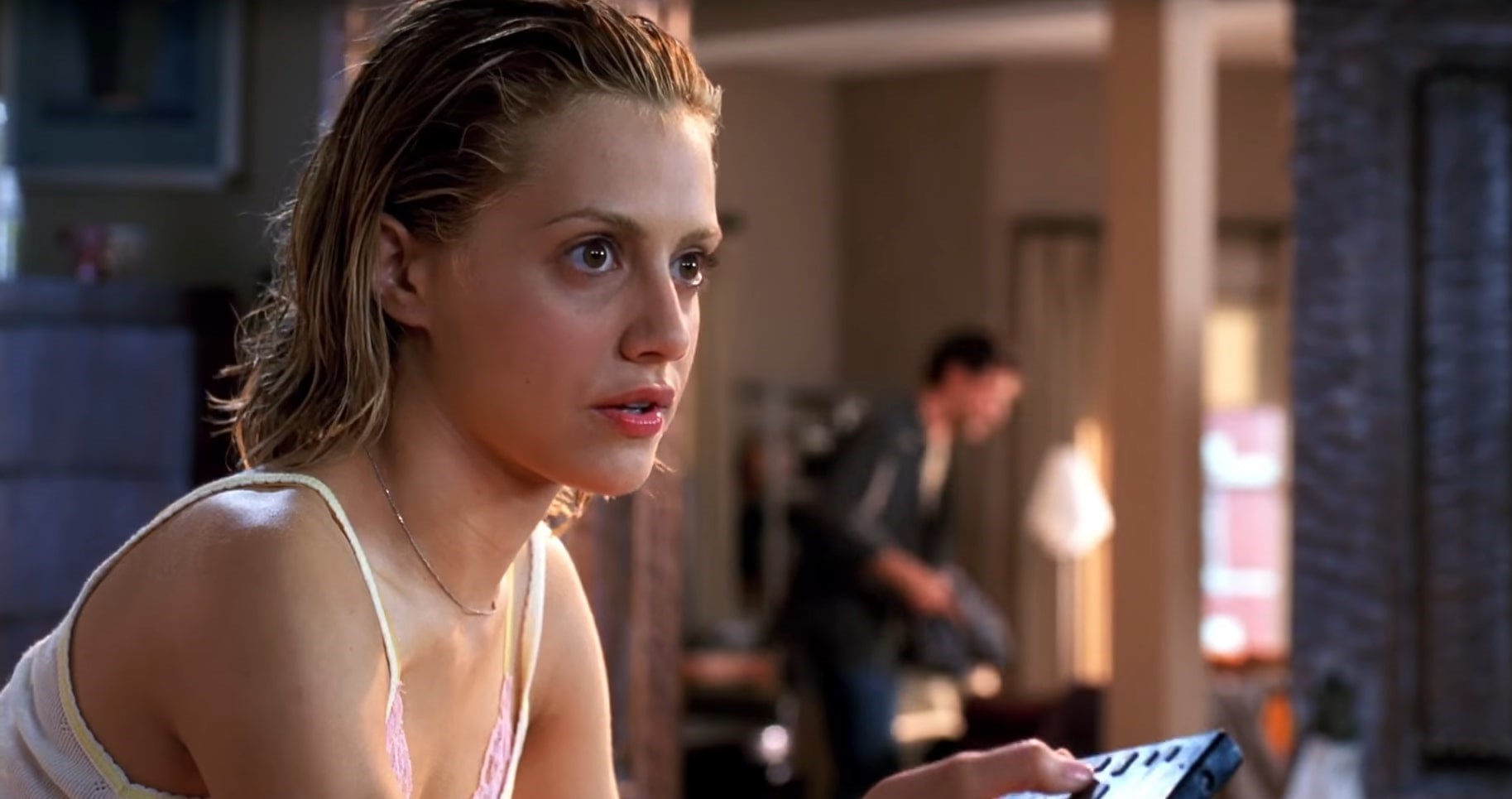 Brittany Murphy was an Atlanta-born actress and singer who found fame after her appearance in the 1995 coming-of-age teen comedy film ‘Clueless.’ Her parents Sharon Kathleen Murphy and Angelo Joseph Bertolotti separated when she was only two years old. But thanks to her mother’s countless sacrifices, Brittany was lucky enough to follow her heart from a young age that proved to be critical later in her life. While growing up in Edison, New Jersey, she showed an active interest in acting and went on to achieve unexpected feats in a short time. Murphy married Simon Monjack in 2007 but just two years later tragically lost her life due to pneumonia.

Her husband also passed away five months later due to similar reasons and was laid to rest next to Brittany at a cemetery in the Hollywood Hills. Murphy’s untimely death was a massive loss for the entertainment industry as the actress still had tons of potential. Over the years, there have been countless speculations about her personal and professional life — her net worth at the time of death being one of them. However, before we get to that, let’s have a look at Brittany’s career that continues to inspire actors to this day.

How Did Brittany Murphy Make Her Money?

Despite her young age, Brittany understood that she had to be in California to someday make it big in the entertainment industry. When her mother learned about her passion for the craft, she did not think twice before selling all her material possessions to move to Los Angeles, where the late actress kicked off her career. She made her film debut in the 1993 drama film ‘Family Prayers.’ Although most actors usually struggle to get a memorable role early in their career, Murphy’s iconic appearance as Tai Frasier in ‘Clueless’ made her an overnight sensation and opened many gates in the film industry for the actress.

In the meantime, she was regularly getting roles in television series after her debut in 1991. Murphy was part of shows like ‘Almost Home,’ ‘Sister, Sister,’ ‘Drexell’s Class,’ and ‘Boy Meets World.’ While her acting skills were as good as any other star in Hollywood, very few could match her impeccable performances as a voice actress. In the animated sitcom ‘King of the Hill,’ she lent her voice to Luanne Platter and several other characters. She also essayed the role of Gloria in the critically acclaimed animated flick ‘Happy Feet.’

Meanwhile, her influence in the film industry was also growing. The actress gained critical recognition for her role in ‘8 Mile,’ where she appeared alongside Eminem. But well before that, the late 90s films like ‘Girl, Interrupted’ and ‘Drop Dead Gorgeous’ had already made her a household name. Before her untimely death, she also acted in ‘Riding in Cars with Boys,’ ‘Spun,’ ‘Just Married,’ ‘Uptown Girls,’ and ‘Sin City.’

While her career was cut short unfairly, her acting prowess still continues to inspire many girls to this day. With her iconic roles in the film and television world, Murphy not only gained recognition but also earned a significant amount of money. So, let’s not waste any more time and look at her net worth.

Brittany Murphy’s net worth at the time of her death was estimated to be around $10 million. Unfortunately, the actress passed away too early to guess what she could have achieved in the Netflix era with the emergence of OTT platforms. However, her legacy is still alive, and her iconic roles still serve as a guiding light for younger generations.