What Was Chuck Blazer’s Net Worth At The Time Of His Death? 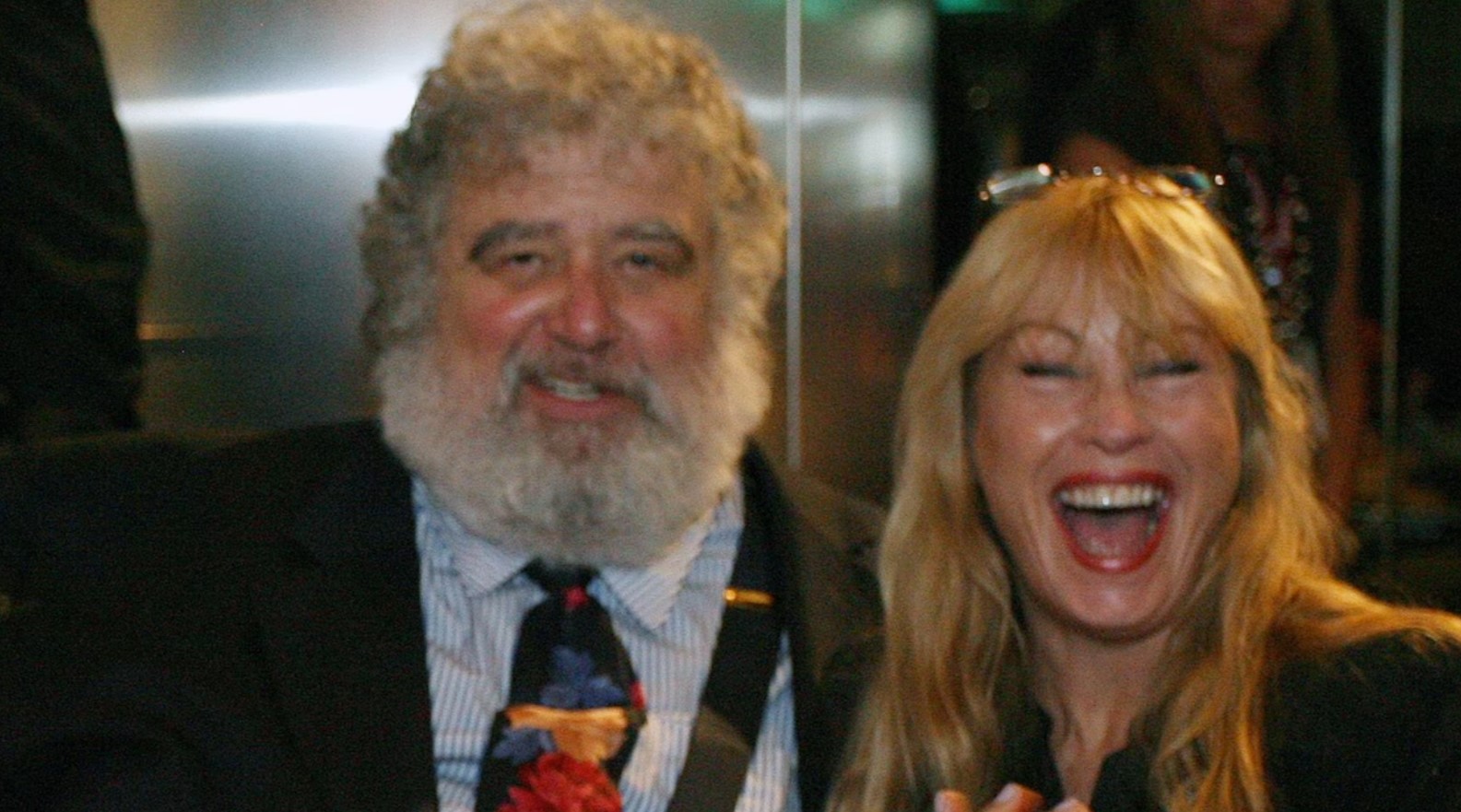 Even though Charles Gordon Blazer never had any experience playing soccer, he was known worldwide as an efficient American soccer administrator responsible for co-founding the American Soccer League. His rise through the ranks of the executive world was thus nothing short of extraordinary, especially as he even served in roles like General Secretary of CONCACAF and a FIFA Executive Committee member. However, Netflix’s ‘FIFA Uncovered’ also charts how he got caught up in the FBI’s investigation of FIFA for extreme internal corruption and then came under the limelight. So with Chuck’s undeniably long career, his passing in July 2017, and everything in between, we decided to jump in and find out his net worth at the time of his death.

How Did Chuck Blazer Earn His Money?

Born and brought up in the borough of Queens in New York City, Chuck was interested in accountancy and business from a young age. Hence, upon graduating high school, he earned a degree in accountancy from New York University before entering the Stern School of Business with a plan to complete his MBA. Unfortunately, circumstances forced Chuck to drop out of the program and try his hand at marketing and promotion to earn a living. These fields, along with business in general, came naturally to him, meaning Chuck shone in his new role and made quite a name for himself, selling smiley buttons throughout the early 1970s. 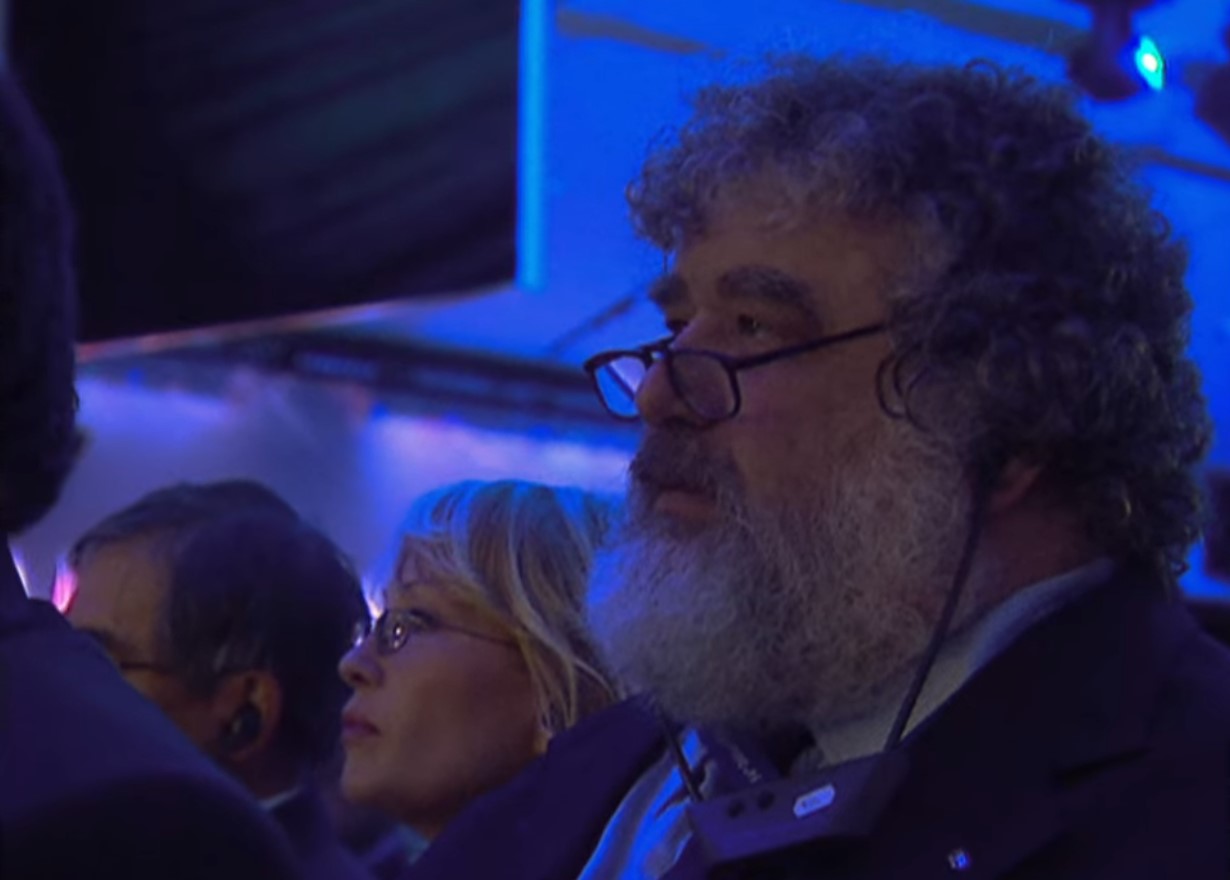 By that time, Chuck was already married, and once his son took up an interest in soccer, he realized that the sport had incredible business potential as well. Although he went on to coach several youth soccer teams, including the one his son played in, he was always on the lookout for promising opportunities to get into administration. Eventually, his dream came true when he got to join the Eastern New York State Soccer Association, and subsequently earned a lot of popularity through his hard work.

In 1984, Chuck reportedly ran a successful campaign to be elected as the executive vice president of the United States Soccer Federation after promising to uplift the country’s team in international competitions. True to his word, he made it possible for the men’s national team to play several international games, which gave them the exposure they deserved. Additionally, Chuck helped the United States win the bid for hosting the 1994 World Cup and established the women’s national soccer team. While his term as the executive vice president ended in 1986, he went on to form the American Soccer League in 1988 and was hopeful of making it a massive success. But as fate would have it, he had a massive fallout with the other co-founders and left in early 1989, only to become the president of the Miami Sharks, a position he proudly held for merely five months.

Being an executive member of the United States Soccer Federation allowed Chuck to become a board member of CONCACAF, which is when he got acquainted with Jack Warner. Chuck knew he wanted to be president of the soccer league and viewed this as his ticket to the top. He thus gradually evolved into Jack’s right-hand man, and once the latter won his dream election, he appointed Chuck as CONCACAF’s general secretary in 1990. Six years after taking up the prestigious role, Chuck finally made it as a member of the FIFA Executive Committee, where he remained until 2013. He’d left his CONCACAF post in 2011.

Chuck Blazer had a seemingly illustrious career as a soccer administrator and reached the inner circles of topmost organizations like CONCACAF and FIFA. However, once the FBI began looking into FIFA after allegations of internal corruption, his career came to a standstill. In 2013, he was charged with committing fraud while working at CONCACAF, which was the same year he was elected off FIFA’s executive committee by Sunil Gulati. The fraud accusation negatively affected his total wealth, and reports soon stated that he was working with authorities as an informant.

Ultimately, Chuck was found guilty of wire fraud, income tax evasion, racketeering, as well as money laundering, and the courts ordered him to pay $1.9 million in restitution fees. Moreover, as an added penalty, FIFA banned him from the organization for a lifetime. Hence, even though Chuck had earned millions during his time as a football administrator, taking his restitution fines and the fraud convictions into consideration, we believe that he had an approximate net worth of close to $1 million at the time of his death in 2017.

Read More: What Was Joao Havelange’s Net Worth At The Time Of His Death?