What Was Joao Havelange’s Net Worth At The Time Of His Death? 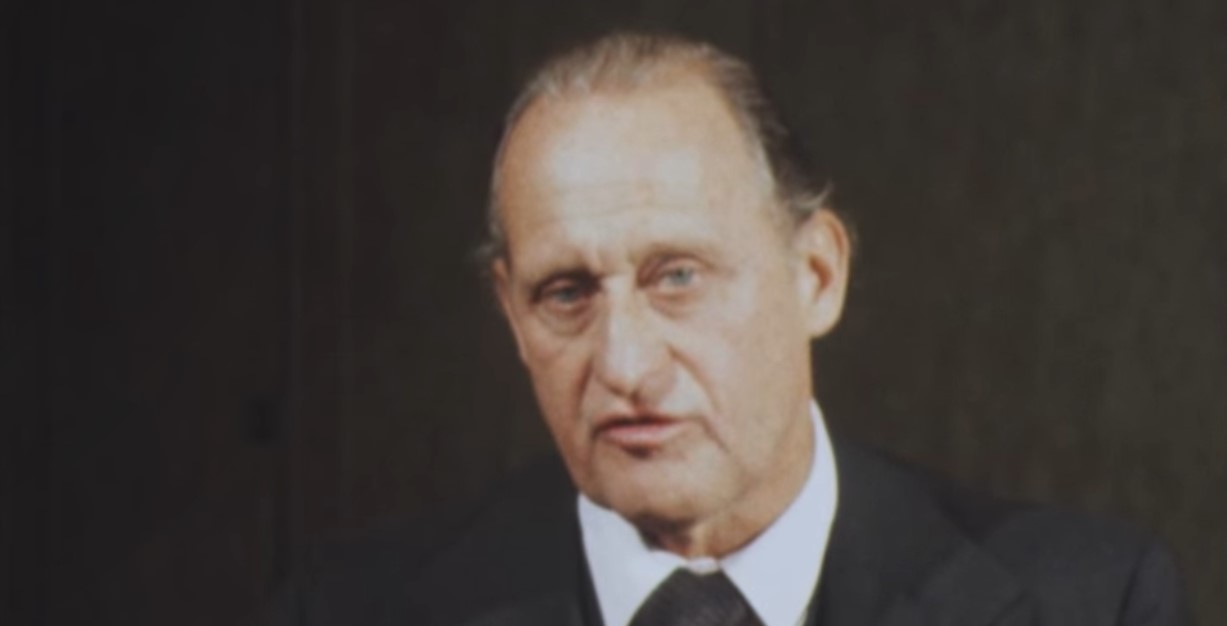 One of the most influential figures in soccer, Joao Havelange, served as the seventh president of FIFA and was essentially responsible for turning it into a multi-billion dollar corporation. After all, it was he who introduced the idea of sponsorship deals in world sports, started the sale of World Cup marketing rights, and transformed FIFA, as well as soccer, into a global sensation. His contributions were so incredible that he was even awarded the title of Honorary President when vacating his office in 1998. However, as indicated in Netflix’s ‘FIFA Uncovered,’ there have also been several severe corruption allegations against him over the years — so let’s dig a little into his professional trajectory as well as his overall wealth, shall we?

How Did Joao Havelange Earn His Money?

A native of Rio de Janeiro, Brazil, Joao Havelange came into this world on May 8, 1916. He actually did exceptionally well at school from an early age, helping him land a seat at the Fluminense Federal University Law School, from where he graduated with a Bachelor of Arts in Law. But the truth is, academics were never Joao’s first love; he always wanted to make a name for himself in the world of sports. He thus initially dedicated himself to becoming a professional swimmer and managed to represent his country at the Berlin 1936 Summer Olympics. Yet, upon failing to obtain a podium finish, he changed events and became a part of the national water polo team for the Helsinki Summer Olympics in 1952. Furthermore, Joao headed the Brazilian delegation to the Melbourne Summer Olympics in 1956, served as the vice president as well as president of the Brazilian Sports Confederation, and was a member of the International Olympic Committee for over 49 years. 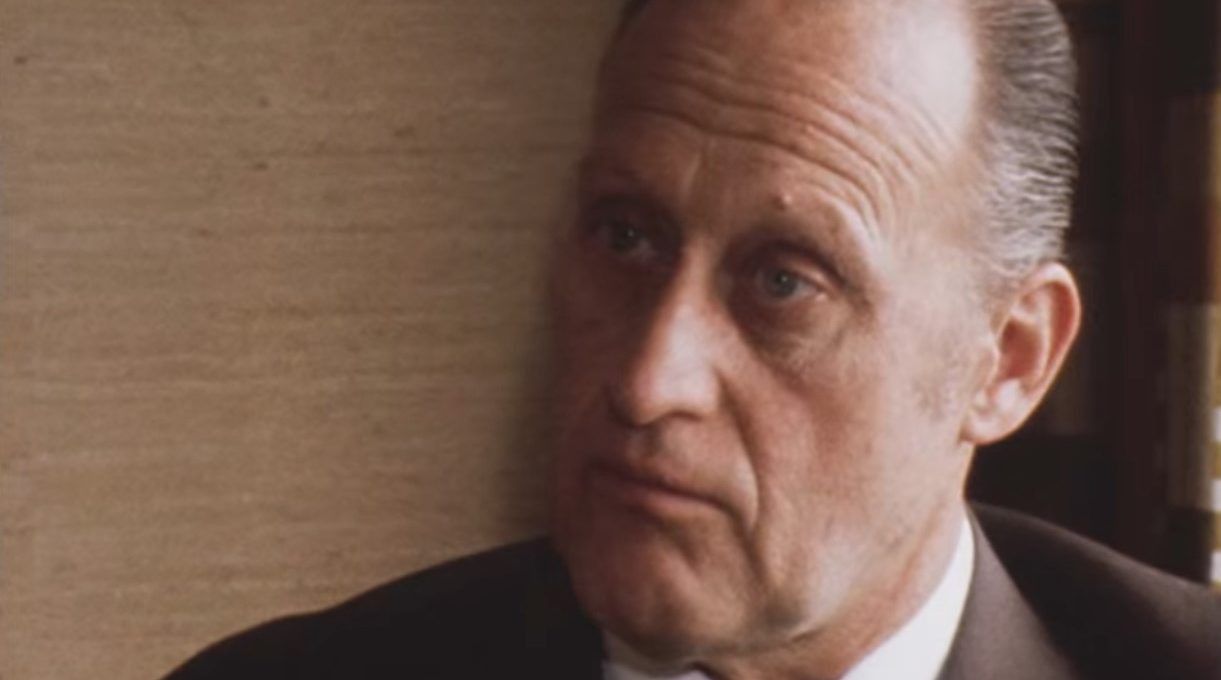 Although Joao was earning popularity from the Olympic circuit, he only found his opportunity to obtain an administrative position in soccer by going up against Englishman Stanley Rous in the FIFA presidential elections. Ultimately, he ended up winning in what was considered an internationally shocking result and hence became the seventh president of FIFA in 1974. At that time, the federation wasn’t the massive billion-dollar organization we now know it to be, and Joao was the one to realize he could take it to its potential if he had some money and additional support. That’s when he introduced the idea of sponsored events and signed a massive deal with Coca-Cola, which saw the beverage company fund nearly all FIFA events across the globe in exchange for advertising and exposure at the same.

With time, Joao even shifted FIFA’s headquarters to Zurich, Switzerland, and began running it as a proper organization, complete with a fully-paid staff, a PR department, and a finance department, among others. Therefore, once other companies took note of Coca-Cola’s successful partnership with them, they came forward to sign lucrative brand deals as well. Joao also got acquainted with the head of Adidas, Horst Dassler, who knew that football or soccer would eventually turn out to be a phenomenon. Hence, determined to get more rights to the overall game, Horst engineered a careful partnership between Adidas and FIFA. So when Joao spoke about selling television rights to official events/games, Horst established his own company, International Sports and Leisure, before buying up most of these rights. 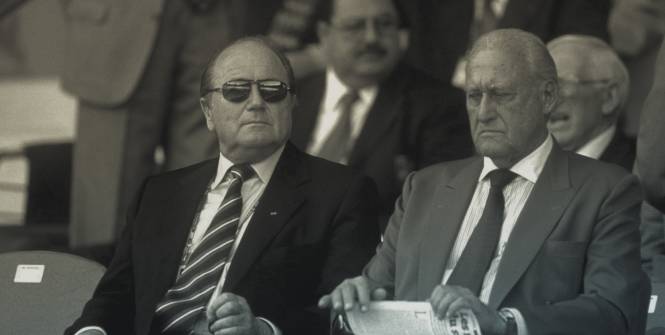 Joao always structured his business decisions in such a way that FIFA received a steady stream of income. This included him gradually establishing several other international tournaments such as the FIFA U-17 World Cup, FIFA U-20 World Cup, FIFA Women’s World Cup, and FIFA Confederations Cup. By the time Joao was done with his reforms, FIFA had turned into a global organization that presided over what is arguably the biggest sport in the world. Though, not everything was as smooth-sailing as it appeared, as, by 1994, some of the president’s actions were criticized by his own colleagues. Four years later, in 1998, Joao left the president’s office of FIFA, and Sepp Blatter took over after winning the elections against Lennart Johansson.

Joao Havelange was the sole person responsible for turning FIFA into the business-centric multi-billion dollar organization it is currently known to be. However, it’s imperative to note that many within the federation believe he received and gave out bribes in various forms in order to ensure the success of his decisions. Eventually, in 2012 Joao and Ricardo Teixeira were officially accused of receiving bribes from Horst Dassler’s company, International Sports and Leisure, in exchange for providing marketing, TV, and Radio rights to the 2002 and 2006 Soccer World Cups.

Reports further make it clear that while the investigation was ongoing, Joao resigned from the International Olympic Committee (in 2011) and gave up FIFA’s honorary presidency (in April 2013). His health had actually deteriorated significantly by this time, and the soccer administrator sadly breathed his last on August 6, 2016, at the age of 100. Thus, considering his long-lasting and successful career, along with the adverse effects the fraud accusations could’ve had on his wealth, we believe that Joao Havelange’s net worth at the time of his death was around $4 million.

Read More: What Was Chuck Blazer’s Net Worth At The Time Of His Death?