What Was David Stern’s Net Worth at the Time of His Death? 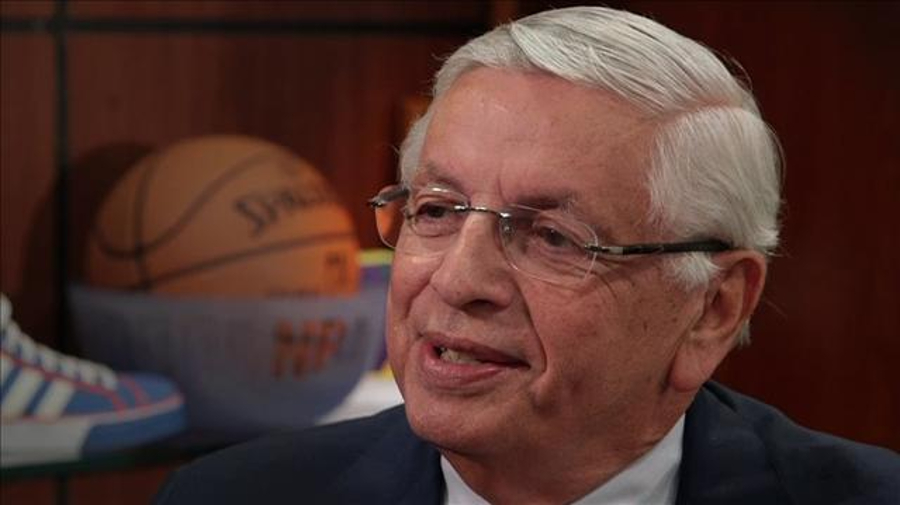 Born as one of three children to Anna (née Bronstein) and William Stern on September 22, 1942, David Joel Stern grew up in a loving Jewish household around the New York metropolitan area. It thus comes as no surprise he was a massive Knicks fan who even attended games at Maddison Square Garden with his father whenever possible — the live ones always hit him differently. So now, if you wish to learn how David went from a mere basketball buff to serving as NBA’s commissioner, alongside his overall net worth at the time of death, we’ve got all the details for you.

How Did David Stern Earn His Money?

Upon graduating from Teaneck High School in Bergen County, New Jersey, in 1959, David quickly began attending the nearby Rutgers University for a Bachelor’s degree in History (class of ’63). He then earned his Juris Doctorate from the Ivy League Columbia Law School in 1966 before joining the Proskauer, Rose, Goetz & Mendelsohn firm, which is known for representing the NBA. The attorney actually did so well within the organization and on a few specific basketball cases that he was able to make the direct move to the National Association as General Counsel in 1978. 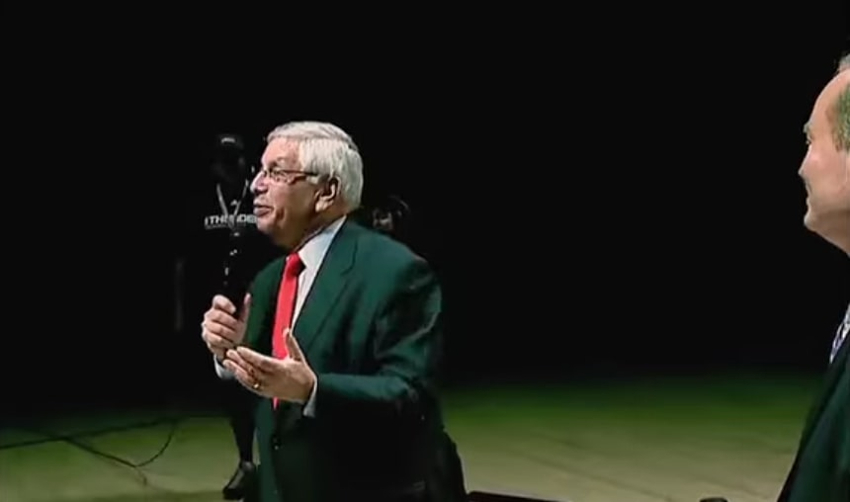 From there, David was promoted to Executive Vice President of the league’s business and legal affairs within two years, allowing him to acquire a much deeper insight into its specific workings. This facet, in turn, helped him successfully close two landmark agreements with the Players’ Association, which are actually still active today; team salary cap as well as mandatory drug testing. David is hence the reason the NBA gained additional fame for being the first major sports institution across North America to implement a drug policy to maintain their standards.

Therefore, the attorney turned executive was appointed the National Basketball Association’s Commissioner in February 1984, only for him to quickly change the entire business for the better. David decided to focus on emphasizing the players rather than traditional marketing, meaning personalities like Magic Johnson, Michael Jordan, and LeBron James became brands to help the NBA. He then established a global presence for the league by setting up international training camps, offering airing rights, and scheduling exhibition games — he opened the door for games to be broadcasted in over 200 territories in more than 40 different languages. 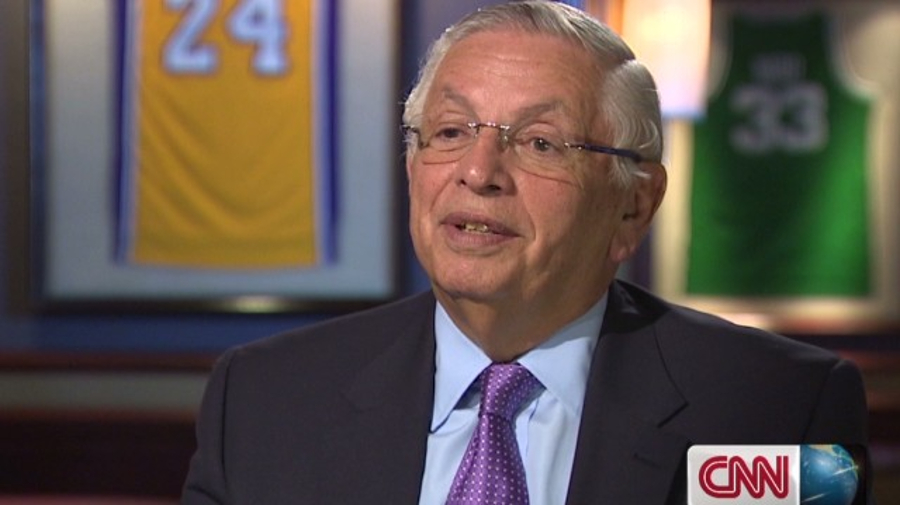 As if that’s not enough, David even added seven new national as well as international franchises during his 30-year tenure, which is the longest-held commissioner term in US sports history. He also expanded the entire scope of the sport by founding the Women’s NBA and the NBA G League in the 90s before enabling its digital existence through NBA TV and NBA League Pass. We should mention David created NBA Cares with a specific focus on social responsibility as well.

David Stern’s Net Worth at the Time of His Death

David Stern handed the baton to his protege Adam Silver on February 1, 2014, but he seemingly remained a part of the basketball industry in one way or another until his demise on January 1, 2020. The 77-year-old Naismith Memorial Basketball Hall of Fame and FIBA Hall of Fame member passed away in Manhattan from complications of a brain hemorrhage he’d suffered on December 12, 2019. From what we can tell, considering his long-lasting career and his annual salary of $20 million towards the end of tenure, David’s net worth at the time of his death was $135 million.

Read More: Tim Donaghy Net Worth: How Much Did He Earn From Each Bet?