What Was Dustin Diamond’s Net Worth? 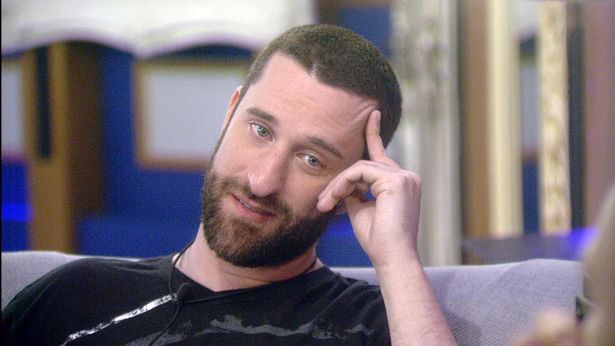 Born in 1977 in San Jose, California, Dustin Neil Diamond had a rather turbulent career in Hollywood. He peaked at an early age as a cast member of the ‘Saved by the Bell’ franchise. But after the end of the series, Diamond’s career plunged significantly. Even though he would often be featured in reality shows and small roles in movies, Diamond’s professional life did not surpass the success he had attained from ‘Saved by the Bell.’

Dustin Diamond was a student at the Zion Lutheran School in Anaheim. His family members were all in the computer industry, with his father teaching at a computer-processing firm while his mother being a computer operator for the phone company, Pacific Bell. We were intrigued to know what Dustin Diamond’s career was like and what his net worth was. Here’s what we found.

How Did Dustin Diamond Make His Money? 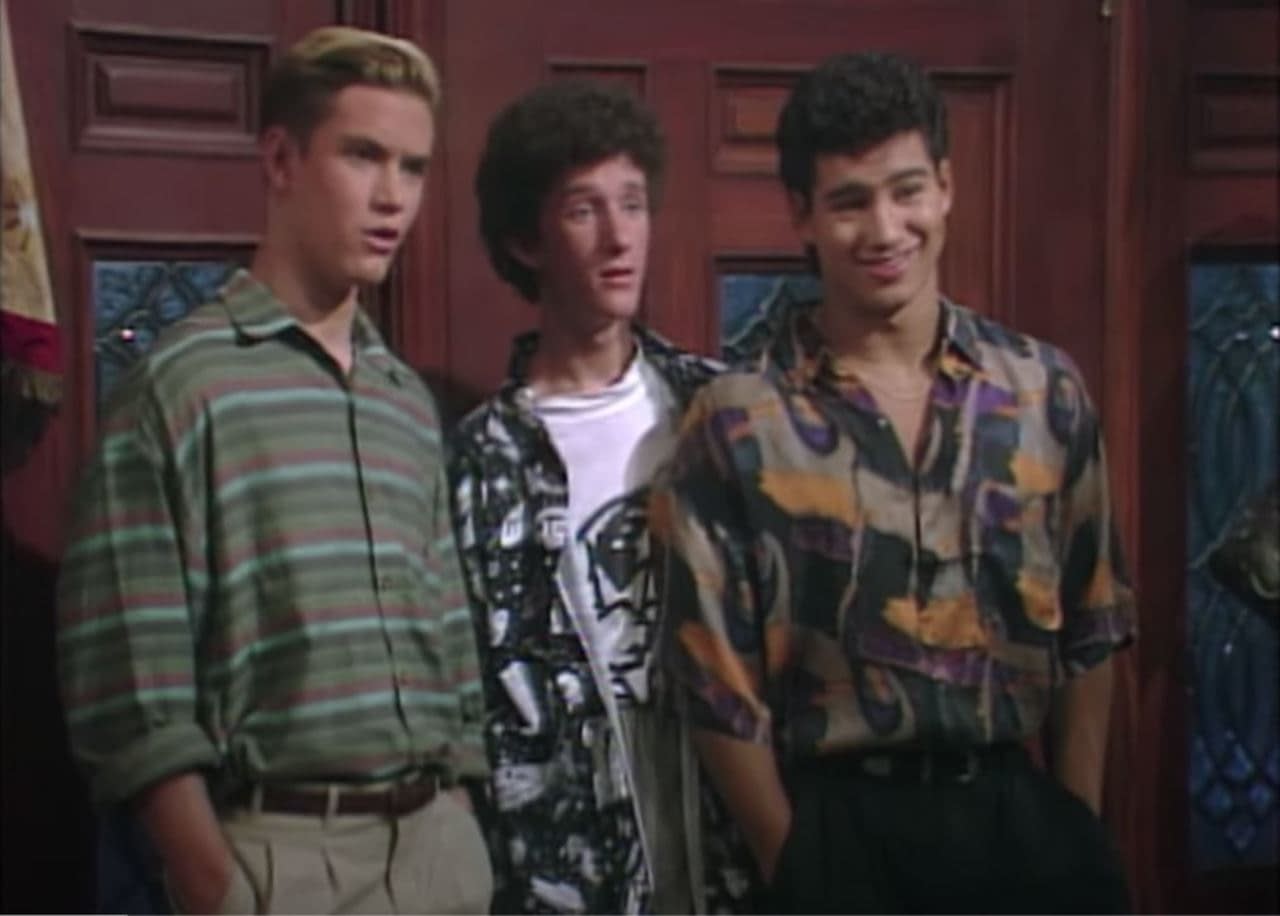 After the franchise ended, Dustin deviated slightly from acting and commenced a career in stand-up comedy. He subsequently appeared on several reality shows, including ‘The Weakest Link,’ ‘Celebrity Boxing 2,’ ‘Celebrity Fit Club,’ ‘Hulk Hogan’s Celebrity Championship Wrestling,’ and ‘Celebrity Big Brother.’ In 2006, his career took a controversial turn when a sex-tape titled ‘Screeched — Saved by the Smell’ was released involving Dustin and two other women. He later claimed that only his face was added on the stunt-double who stood in for Dustin.

In 2009, Dustin released his first book titled ‘Behind the Bell.’ The book, which is an account of Dustin’s experience while working on the ‘Saved by the Bell’ franchise, comes with a description that states, “Learn the dark, behind-the-scenes story of the cast and crew’s extreme lifestyle: sex, drugs, and wild parties.” It was met with an unfavorable response from his ex-colleagues and critics alike. He also appeared in films such as ‘Made’ (2001), ‘Pauly Shore Is Dead’ (2003), ‘Dickie Roberts: Former Child Star’ (2003), ‘Tetherball: The Movie’ (2010), ‘All Wifed Out’ (2012) and ‘College Fright Night’ (2014).

He executive produced a telefilm in 2014, titled ‘The Unauthorized Saved by the Bell Story.’ Dustin’s life took a turn for the worse when he allegedly stabbed another bar patron during an altercation involving his then-fiancée and was convicted of misdemeanors: carrying a concealed weapon and disorderly conduct in 2015. He was thereafter not included in the cast list of yet another follow-up series of ‘Saved by the Bell.’

Dustin Diamond had his fair share of troubles with failed real estate ventures. In 2001, he became bankrupt after his parents allegedly spent all the money he had earned from ‘Saved by the Bell.’ In 2006, he was reportedly selling T-shirts at $15 each to save his home in Port Washington, Wisconsin, from a foreclosure.

The State of Wisconsin filed Tax Warrants against Dustin, which amounted to $82,156. In 2014, he reportedly owed $40,000 to the Electrical Construction Industry Board of Wisconsin. Considering all the ups and downs of his life, Dustin Diamond was worth an estimated $300,000 at the time of his death in February 2021.

Read More: Where is Saved By The Bell Filmed?