Where is Saved By The Bell Filmed? 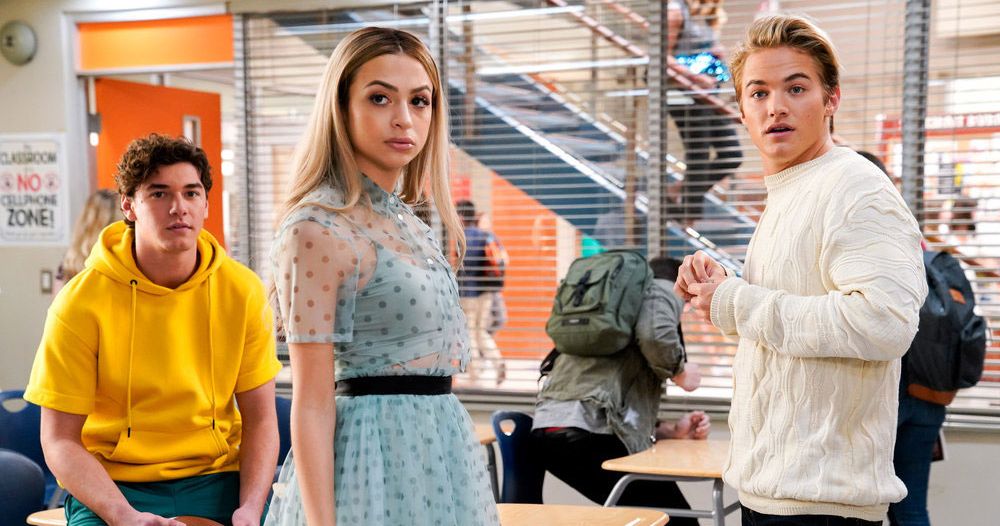 Peacock’s revival of the 90s teen show ‘Saved By The Bell’ sees the original characters return to the beloved Bayside High, now as parents and/or teachers of the current students. Zack Morris (the main perpetrator of most shenanigans in the original show) is now the Governor of California. To rectify a financing bungle, he has cut the state’s education budget by $10 billion, leading to many lower-income public schools being shut down. He then sends the displaced students to different well-funded schools like his own alma mater Bayside High (where his son is now a student).

The new students clash with the privileged teens of Bayside High, with guidance counselor Jessie Spano and P.E. teacher A.C. Slater trying their best to make the transition as smooth as possible for the kids. This new-age teen series recycles some familiar tropes from its predecessor while also calling out the shortcomings of the original series. If you’re curious to know where the first season of Peacock’s ‘Saved By The Bell’ has been filmed, you’ve come to the right place. Here is all that we know.

Saved By The Bell Filming Locations

‘Saved By The Bell’ is filmed mostly on sets built on soundstages, with some exterior scenes shot on location. Filming of the series extensively takes place in California. Here are more specific details about the filming locations for ‘Saved By The Bell.’ 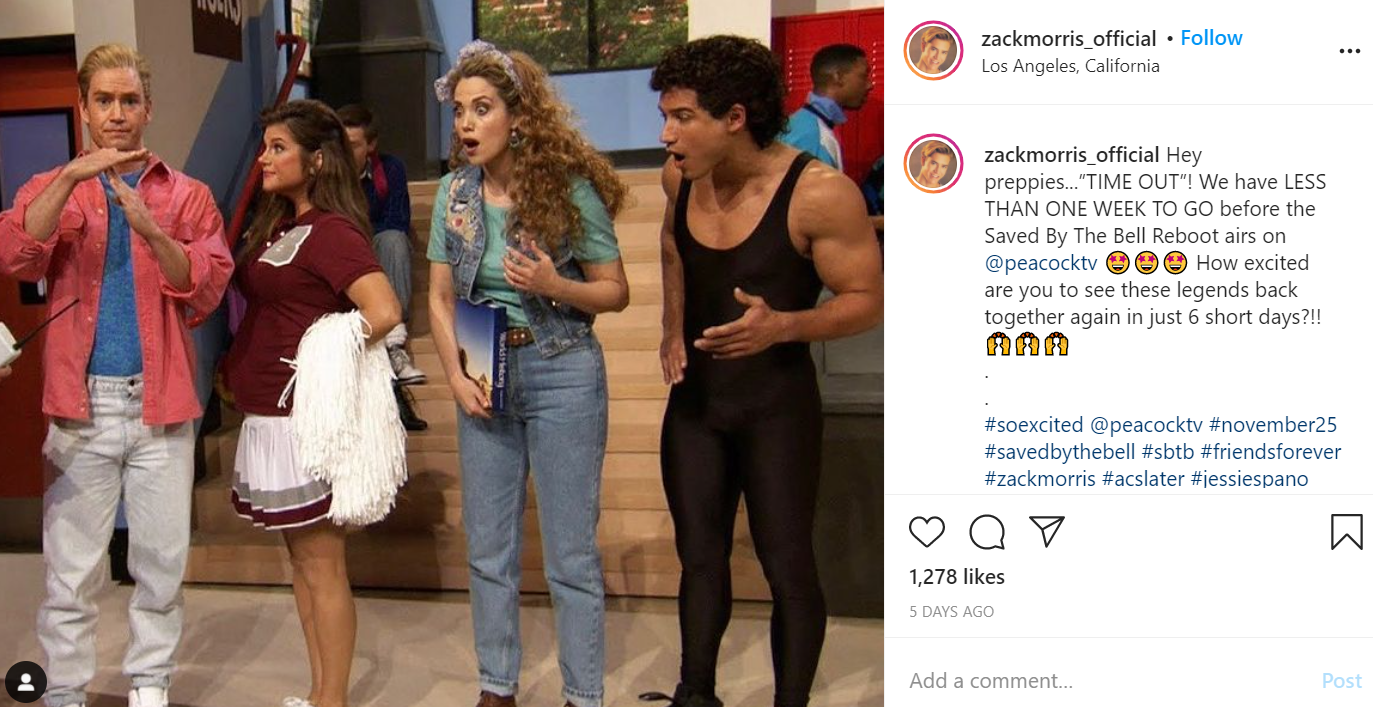 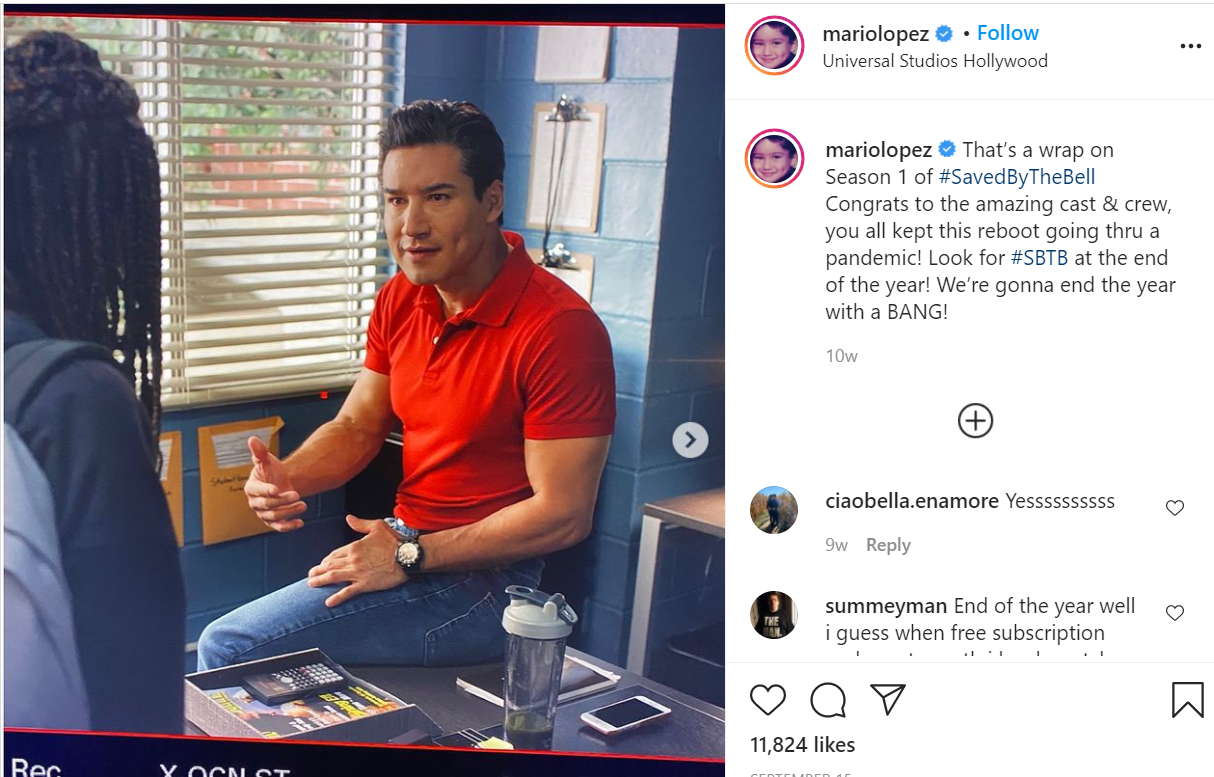 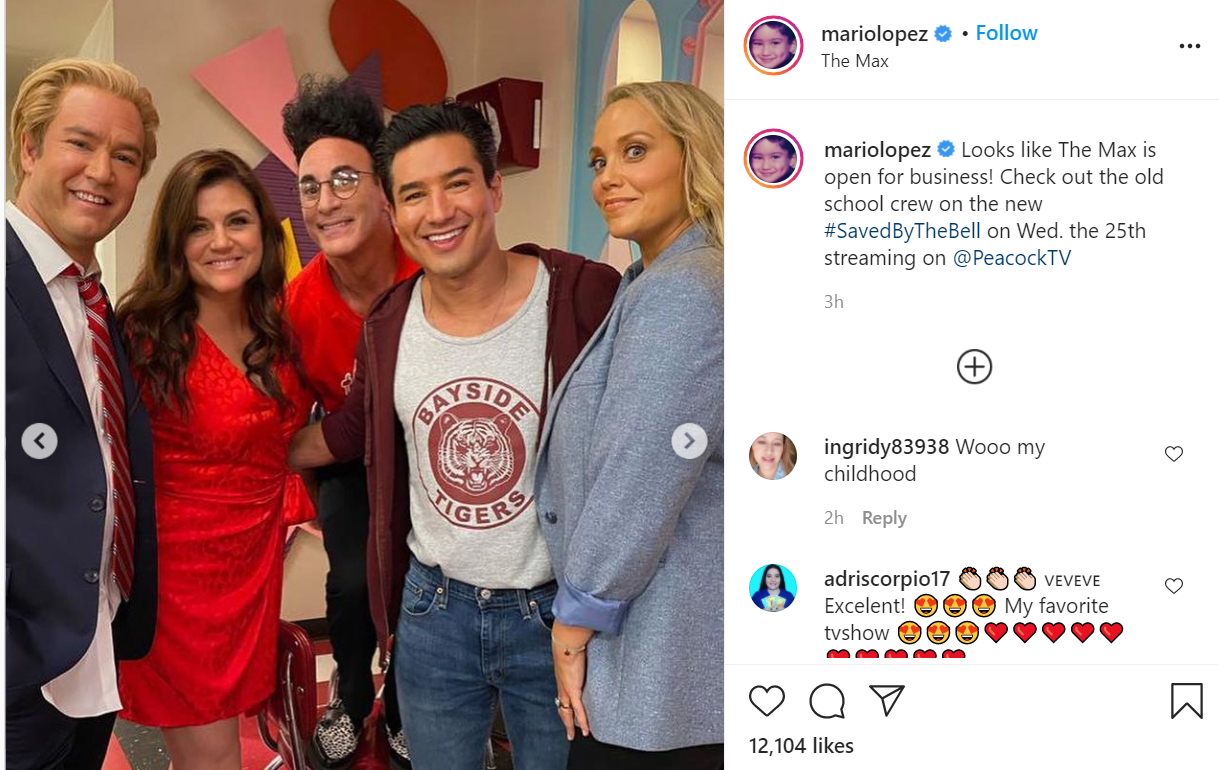 Most of the exterior scenes (that are not set in the school or at the Max) are filmed at various locations in the cities of Burbank and Los Angeles. Many sitcoms have been filmed in and around Los Angeles County, some of the most famous titles being ‘Friends’, ‘Gilmore Girls‘, ‘Big Bang Theory‘, ‘Two and a Half Men’, ‘Shameless’, and ‘Mom’. Since it is the home of Hollywood and the American entertainment industry, countless other TV shows and movies are also filmed in LA regularly.