What was Ferruccio Lamborghini’s Net Worth at the Time of His Death? 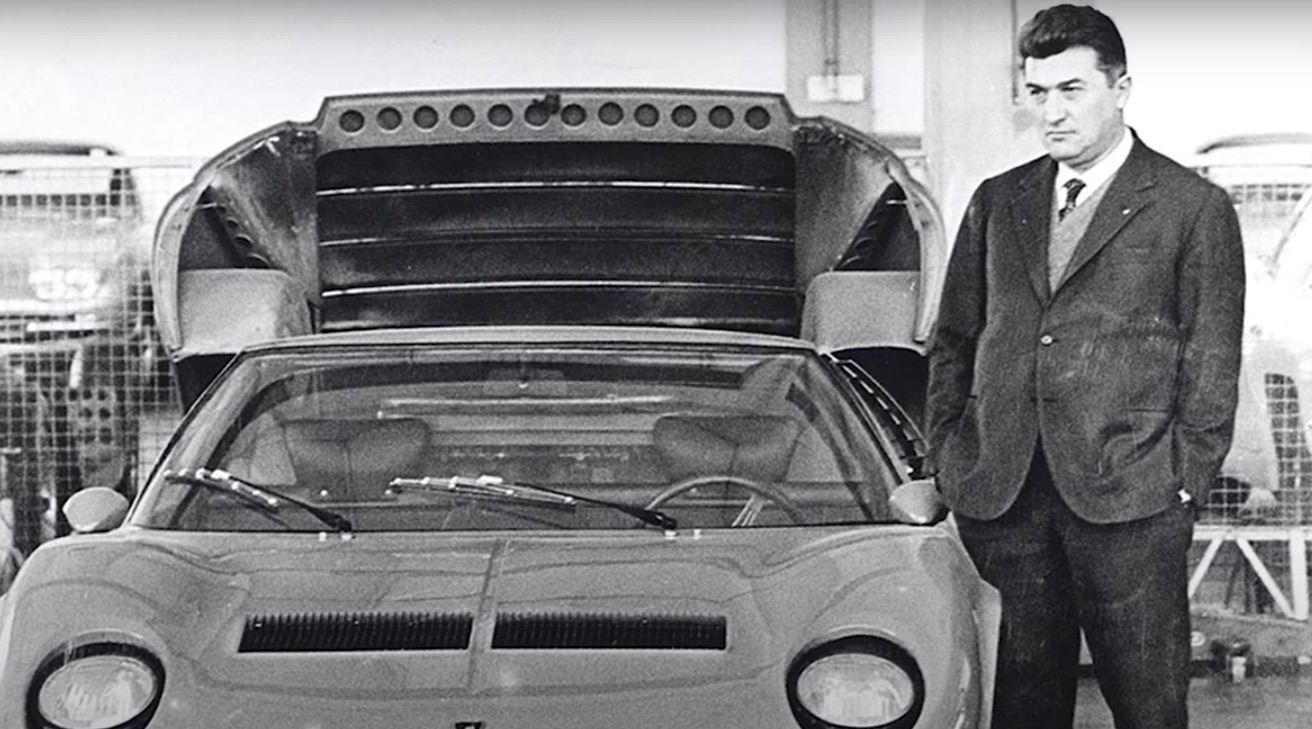 Lionsgate’s ‘Lamborghini: The Man Behind the Legend’ follows the rise of Ferruccio Lamborghini from his humble beginnings to becoming one of the most desired car brands in the world. The film takes us back to his origins, focusing on his early years post-WWII. His innovative and curious mind as an engineer leads him to establish a chain of businesses that make him rich over the years. Eventually, he gets around to making cars that are coveted by car enthusiasts all over the world. If you are wondering how much wealth Ferruccio Lamborghini accumulated in his lifetime, then here’s what you should know about him.

How did Ferruccio Lamborghini Earn His Money?

One of the things that made Ferruccio Lamborghini such a successful man was his keen eye to recognize the needs of the people in his country. After the Second World War ended, he jumped on the train of the industrial wave that was set to take off in Italy. Being a farmer, he knew how much a good tractor was needed on the fields and this is where he laid the foundations of his company. In 1947, he created the Carioca tractors which were cheap and efficient machines as compared to the ones used by the farmers at that time. Carioca soon gained a reputation and this led Ferruccio to create Lamborghini Trattori. Later, he expanded the business to the services of heating and air conditioning, under Lamborghini Calor, and making hydraulic valves under Lamborghini Oleodinamica S.p.A.

By the time he got around to making cars, Ferruccio had already amassed a lot of wealth. This allowed him to buy high-end luxury cars like Ferrari and Maserati, among others, but none of them gave him the satisfaction he was looking for. Once, he met with Enzo Ferrari and offered to work with him on creating a better car, considering that Ferrari cars had a clutch problem. However, Enzo Ferrari not only refused his offer but also tried to insult Ferruccio by calling him a farmer who doesn’t know any better. This pushed Ferruccio to create the car of his dreams. To make sure everything would be up to the mark, he recruited a team of the best engineers at the time, some of whom had previously worked for other brands.

It didn’t take Ferruccio long to break Lamborghini cars into the market with great success. However, by the early 1970s, things started to look grim on financial fronts. In 1972, he sold 51% shares of his company to Swiss businessman Georges-Henri Rossetti for 600,000 USD. In 1973, the oil crisis hit the Italian economy, and the need for luxury cars, which were pretty expensive, reduced, which led to further troubles for Ferruccio’s business. In 1974, he sold 49% of the business to René Leimer, completely relinquishing his involvement with the brand.

Ferruccio Lamborghini retired from the car and tractor-making business in 1974. By this time, he’d run out of interest in automobiles and was ready to take things easy in life. He bought an estate, of around 750 acres, at Panicarola in Umbria, Italy. Here, he returned to farming, focusing on winemaking. He died in Perugia on February 20, 1993, at the age of 76. Though by this time he’d let go of the business ventures that he’d started in his youth, he still made enough money from his vineyards. Considering the history of his professional career and how he remained a busy man till his last days, it is estimated that his net worth at the time of his death was somewhere north of $100 million dollars.

Read More: Is Lamborghini The Man Behind the Legend Based on a True Story?