What Was Muhammad Ali’s Net Worth At The Time of His Death? 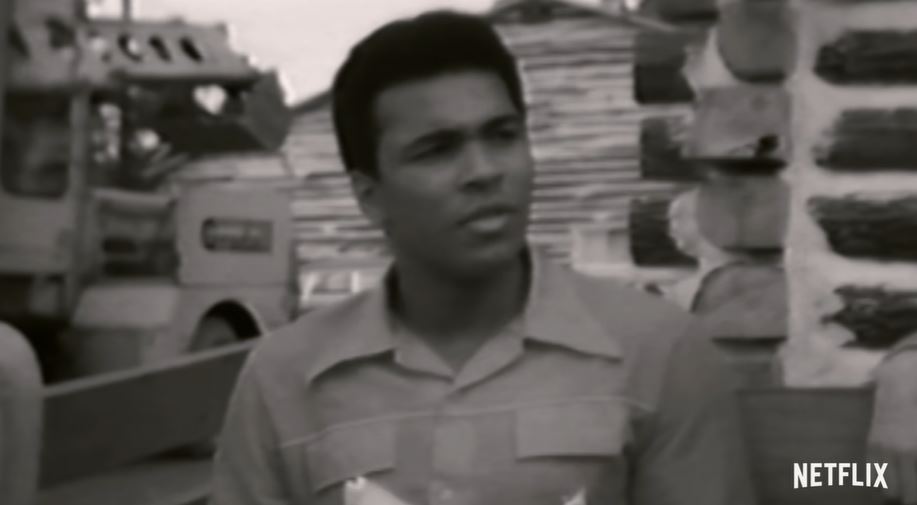 Muhammad Ali was arguably the most influential boxer of all time. At his prime, he was winning multiple bouts and embracing the spotlight, often trash-talking his opponents. But as his career progressed, he became an influential figure in the civil rights movement. Netflix’s ‘Blood Brothers: Malcolm X & Muhammad Ali’ delves into the friendship between the two iconic figures. Muhammad was a wildly successful boxer, garnering millions of viewers worldwide and resulting in high purse earnings for his bouts. So, let’s find out Muhammad Ali’s net worth at the time of his death, shall we?

How Did Muhammad Ali Earn His Money?

Born as Cassius Marcellus Clay Jr in 1942, he grew up during the segregation era in Louisville, Kentucky. His childhood had a profound effect on how he approached race as he grew older. During his teens, Cassius picked up boxing under coach Joe E. Martin, a policeman. After making waves in the amateur circuit, Cassius went on to win the Olympic gold in the light heavyweight category in 1960. In the same year, Cassius started his professional career, winning his debut. 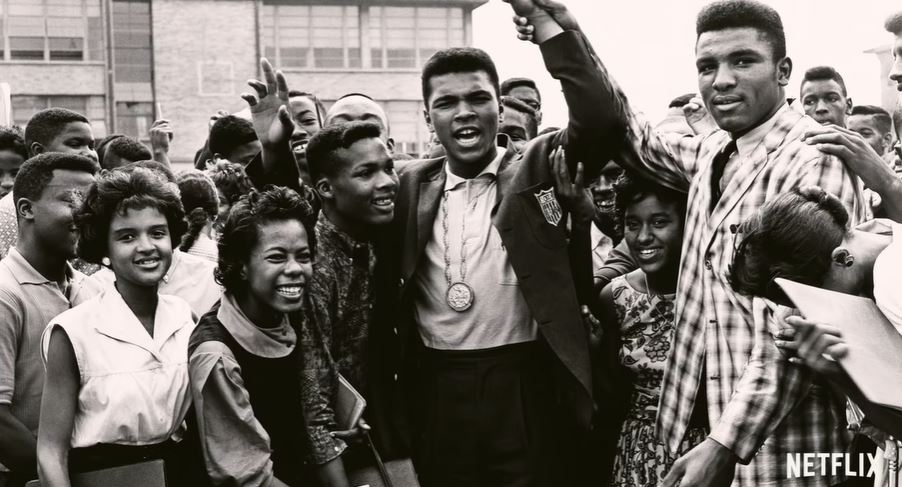 Cassius’ first big bout came in the form of boxing Sonny Liston in 1964 for the heavyweight title. His steady gain in popularity saw a rapid rise during the pre-fight build-up when he kept taunting Sonny. At the time, experts and audience speculated that Cassius was probably nervous. But he beat Sonny coming in as an underdog, winning the title at just 22 years old. It was after this fight that Cassius changed his name to Muhammed Ali and converted to Islam. Over the next few years, Muhammad’s boxing reached new heights.

During the late 1960s, Muhammad refused to serve in the Army during the Vietnam War, stating that he was a conscientious objector. He added that his religious beliefs were at odds with what the war stood for. As a result, Muhammad’s title and boxing license were stripped. He was also sentenced to prison for refusing the draft. However, his conviction was later overturned. After staying away from boxing for about three years, Muhammad returned to the ring in 1970, arguably missing out on some of his prime years.

Muhammad’s refusal of the draft had a huge impact on how people viewed the Vietnam War. The polarizing figure then had his trilogy of fights with Joe Frazier and became the world heavyweight champion by beating George Foreman in 1974 in another upset. But Muhammad ultimately retired in 1981. During the early part of his career, Muhammad was part of the Nation of Islam, a black separatist religious movement, and looked up to its leader, Elijah Muhammad.

But Muhammad’s views changed over time, and he converted to Sunni Islam and urged racial integration, something Malcolm X, his friend and former mentor, always wanted. In 1984, Muhammad revealed that he had Parkinson’s disease. He died on June 3, 2016, at the age of 74, after being hospitalized because of respiratory issues. The influential boxer lost only 5 of his 61 fights, winning 37 by a knockout. Muhammad also had a few acting roles and was a philanthropist, helping alleviate world hunger, among many other things.

Muhammad’s fight purse earnings were estimated to be about $60 million back in the day. He did have some financial struggles during the late 1970s. But in 2006, Muhammad sold the rights to his name and likeness for a substantial amount. At the time of his death, Muhammad’s net worth was estimated to be around $50 million.