What Was XXXTentacion’s Net Worth At the Time of His Death? 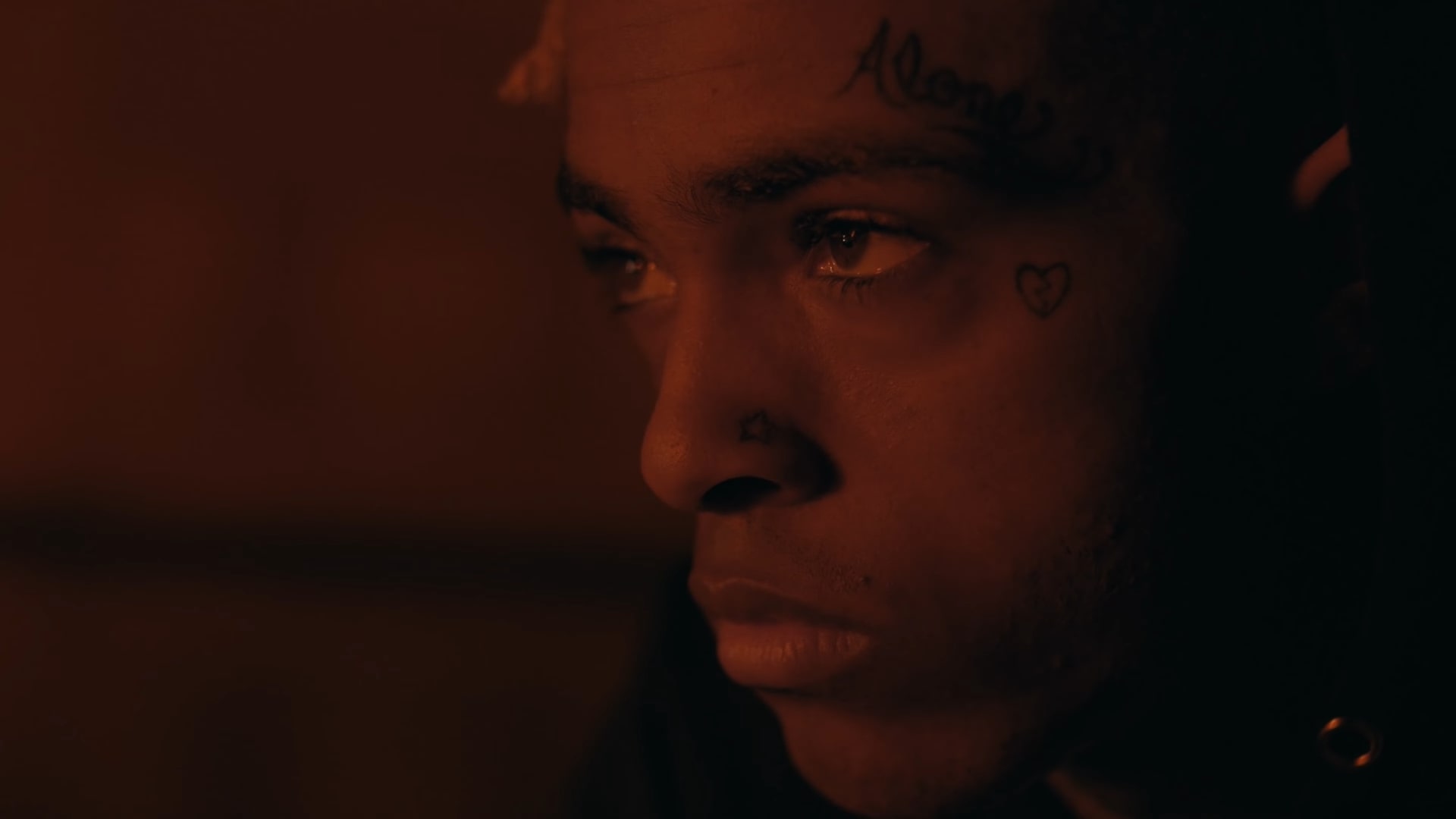 Jahseh Dwayne Ricardo Onfroy, popularly known as the XXXTentacion or simply X, was a rapper and songwriter born and raised in Florida. His grandmother Collette Jones played an instrumental role in his upbringing, while his mother was struggling with her own personal problems. XXXTentacion was first introduced to music formally when he attended the school choir and later church choir. However, due to his alleged physical altercations, he kept getting into trouble and was eventually kicked out of the choir. However, the experience was a turning point in his life, and during one of his juvenile detentions, XXXTentacion started writing music.

At the time, no one could have imagined that he would go on to become one of the most streamed artists on the planet and die at the young age of 20 before fully actualizing his musical talents. The Hulu documentary ‘Look At Me: XXXTentacion‘ explores the life of the late rapper and offers an intimate understanding of what he was like in person. People who love his music or have been introduced to him through the documentary may wonder how much he must have made in his short career. If you are one of those people, then we have got you covered.

How Did XXXTentacion Make His Money?

After his introduction to music through the choir, XXXTentacion developed an interest in nu-metal, hard rock, and rap. He went on to learn piano and guitar as well, while his emotional strife and struggle with mental health issues became the inspiration for his songs. He kicked off his career with the song ‘News/Flock’ which was followed by the release of other works like ‘The Fall,’ ‘Members Only Vol. 1,’ ‘Members Only Vol. 2,’ ‘Willy Wonka Was a Child Murderer,’ and ‘Look at Me’ in the subsequent years.

Out of all these, ‘Look at Me’ was the most successful, and it got hundreds of millions of views on different online platforms and cemented XXXTentacion’s position as one of the most reputed artists of the modern-day. Soon, major-label scouts flocked to the young superstar offering lucrative deals. However, XXXTentacion valuing creative control, signed a deal with the Empire Distribution. In 2018, the rapper released his second studio album titled “?.” Songs like ‘Sad!,’ ‘Moonlight,’ and ‘Hope’ were loved by fans worldwide and were streamed hundreds of millions of times.

Around this time, XXXTentacion had become a huge star and was working hard for his future albums, especially “Skins.” But before his third album was released, the talented artist was murdered on June 18, 2018. The news came as a huge shock for his fans and fellow musicians who knew that the rapper still had so much to give to the world. When “Skins” was later released that year, the lead single ‘Bad!’ managed to make it to number 16 on the Billboard Hot 100.

In the same year, his debut album “17” won the Favorite Album – Soul/R&B award at American Music Awards. He also won the Best New Hip Hop Artist at BET Hip-Hop Awards in 2018. His fourth and final album, “Bad Vibes Forever,” was released in 2019, along with the collaborative album “Members Only, Vol. 4.”

XXXTentacion’s net worth at the time of his death was estimated to be around $10 Million. According to the real estate records of 2018, the rapper had spent a total of $1.7 million on four properties throughout South Florida for his family members shortly before his untimely death.