When and Where Does The Gray Man Take Place? 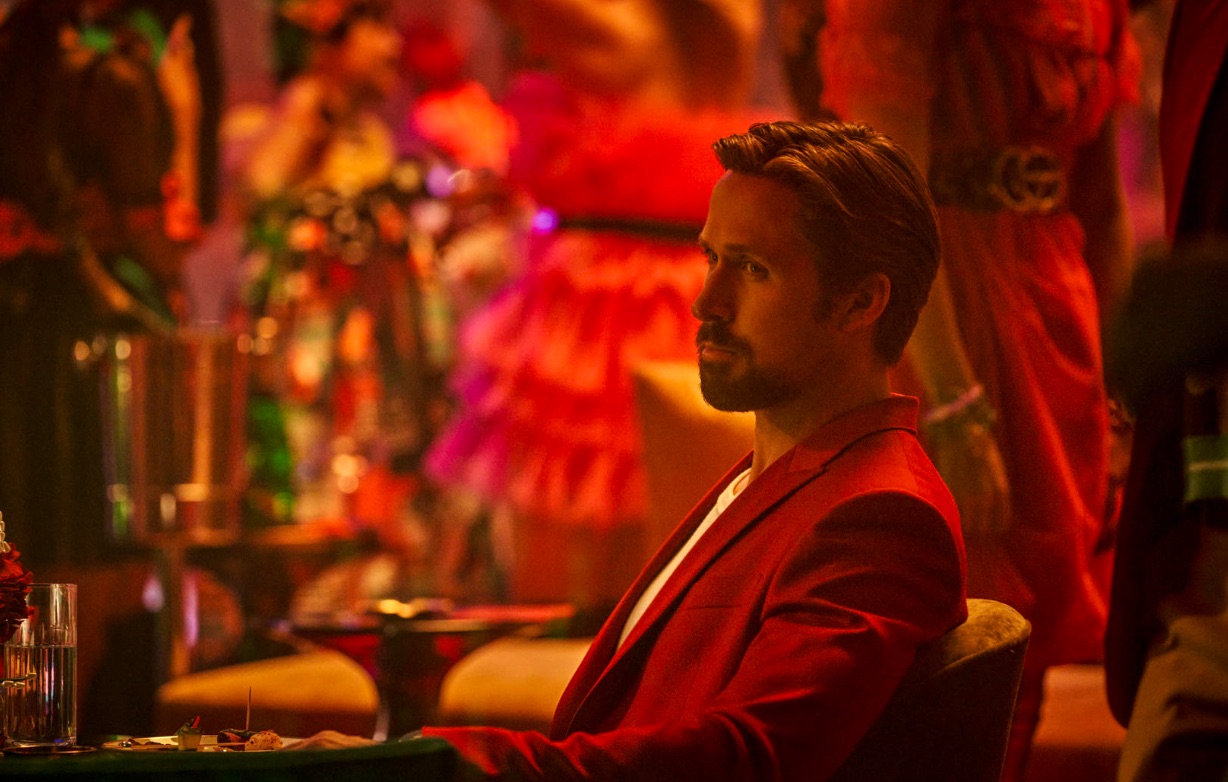 Netflix’s ‘The Gray Man’ is the story of a spy who is hunted down by the agency that once hired him. Ryan Gosling plays the role of Sierra Six, a highly trained CIA operative who is sent to do the job that the agency wants to be done discreetly. Much like any espionage thriller, the film goes international with its setting, as the events take place over a bunch of locations. The story also uses a lot of back and forth in time to develop the relationships between the characters within a tight space. Here, we’ve broken down things in chronological order to give a proper sense of the time and place in which the events of ‘The Gray Man’ occur. SPOILERS AHEAD

When Does The Gray Man Take Place?

‘The Gray Man’ entails a story that unfolds over a course of many years. The film begins in the year 2003 when Ryan Gosling’s character is still known by his original name, Court Gentry. He is serving time for killing his father. Knowing that his intentions behind the crime were good, Donald Fitzroy gives him a ticket out of jail should he come to work for the CIA. Fast forward eighteen years, and we find Six on a mission to kill another rogue operative. This puts the events of the film sometime in the year 2021. What happens next takes place in a matter of days.

Following the mission in Bangkok, Six is on the run. As fast and far as he tries to go, his adversaries are faster to bring him back to them. His flight to Turkey and then back to Europe, and then all the mess that happens in Prague happens within a matter of a week. In between this, we get a flashback from two years before, when Six met Claire for the first time. It was the year 2019 when Fitz and Cahill were still working for the CIA. Six guards Claire for a few days, but they bond well during this time. It is this connection with her that leads Six to come back for her after he is captured by the CIA.

After Hansen is killed, Suzanne takes Six back with her. She plans to throw him back in prison before she can find some use for him. However, two weeks pass before she can do that, and in this time, Six recovers enough to stage an escape not just for himself, but also for Claire.

Where Does The Gray Man Take Place? 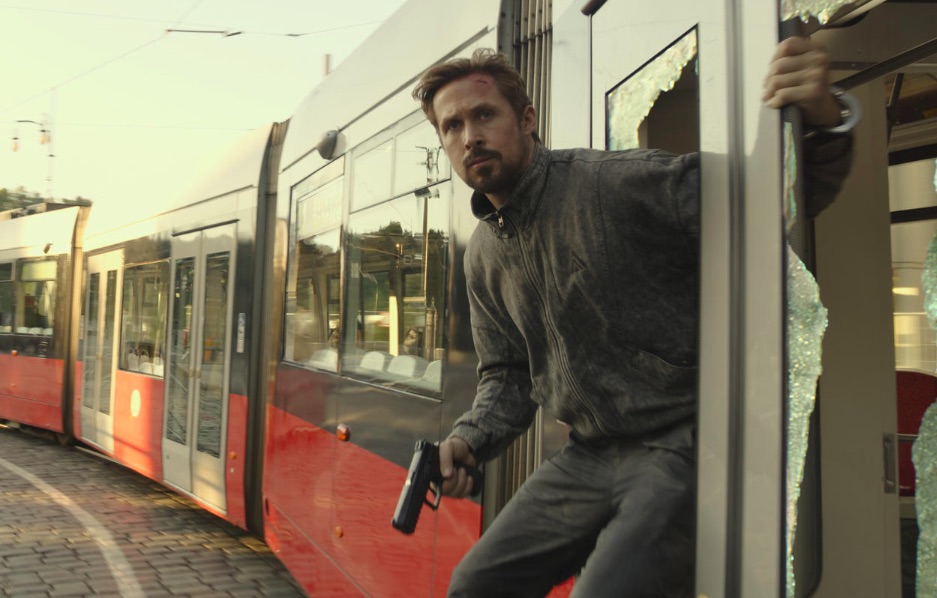 The story of ‘The Gray Man’ begins in Florida State Prison, where Six is serving time for murdering his father. After he joins the CIA, he travels all over the world. Next, we see him in Bangkok, which is where his life on the run begins. Following this, he traces a path that takes him to Turkey and then to Vienna, where he is almost captured by Hansen while trying to procure a passport. Following this, he goes to Prague to meet Cahill and get the evidence he has against Carmichael. This is where the story halts its travels and takes place until Hansen is killed and Six is captured.

In between this, we go back and forth between several places. We find Fitz in Baku, Azerbaijan when Six gives him a call. Hansen had been busy torturing a man in Monaco when Carmichael called him to jump on Six’s case. There is also a pit stop in Berlin where Hansen captures Fitz, and Carmichael threatens Dani Miranda. We also receive a flashback where Six meets Fitz and Cahill in London, and then goes to Hong Kong to look after Claire.

Eventually, the story brings the characters back home to the US. Suzanne returns with Six held captive, while politics brews in the background in Washington DC. Soon enough, Six escapes and discovers that Claire is being held somewhere in Virginia. He rescues her, and together they run off into the sunset, with their location left to be revealed in the sequel.