When and Why Is Dan Harris Leaving Good Morning America? 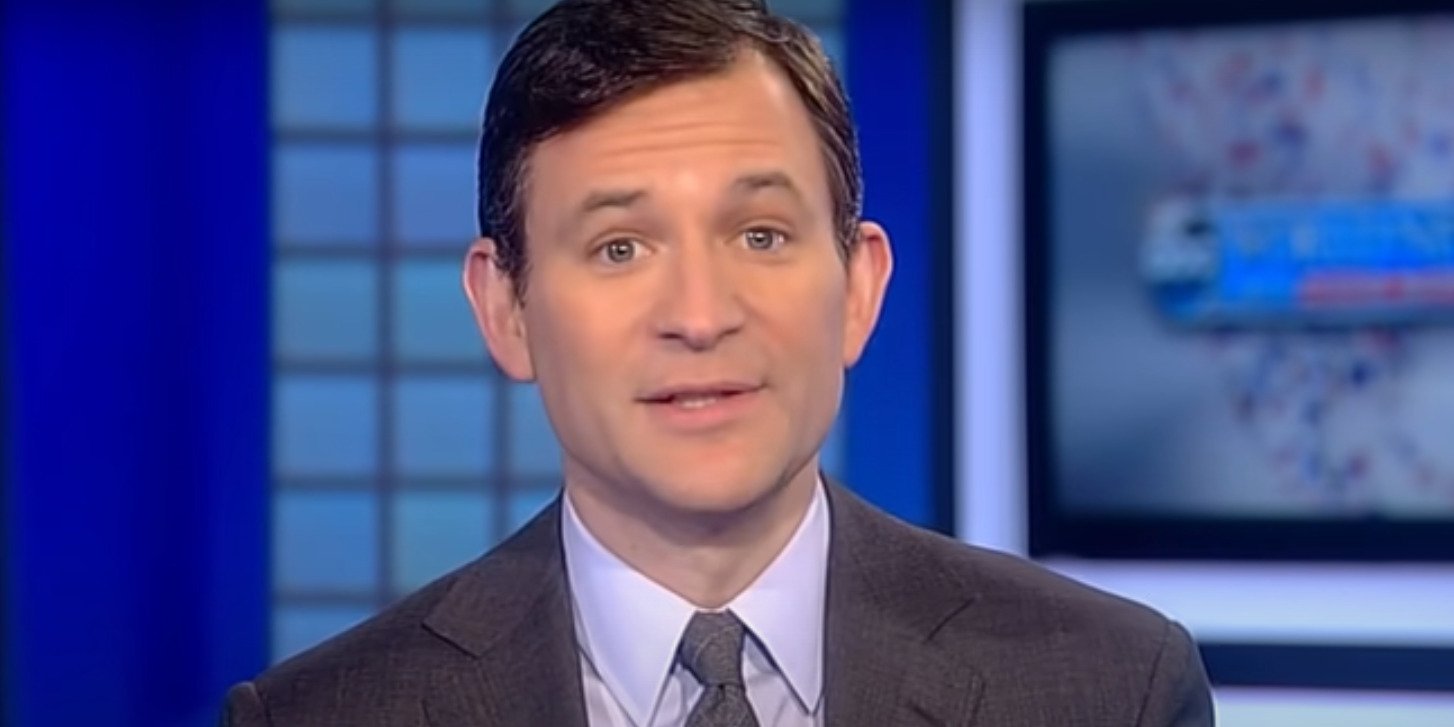 Dan Harris has been a part of the ABC family for more than two decades. After ten years of working with the media outlet, the journalist joined ‘Good Morning America’ AKA ‘GMA’ as the co-anchor of its weekend edition. Amidst a lot of speculation, in August 2021, Harris confirmed that he would no longer be a part of the morning program and would be moving on from ABC. Naturally, you must be curious to know the reason behind this. In that case, we’ve got you covered!

Why Is Dan Harris Leaving GMA?

On August 8, 2021, Dan Harris announced that he had made the “difficult decision” to leave ABC News and would no longer be on air starting October. However, he did not keep us guessing as he explained the reason behind his departure during the ‘GMA’ broadcast. “This was a difficult decision for me. As some of you may know, I’ve been spending a lot of time on my extracurricular gig, my side hustle, a meditation company called 10% Happier,” Harris stated. “It’s been a lot to juggle, and even though I’m a public proponent of work/life balance, if I’m honest, I’ve struggled to follow my own advice.”

.@danbharris is leaving @ABC News in two months to focus on his company, @10percent. We are going to miss you, but wish you and @10percent all the best! pic.twitter.com/P7qbHL8avU

Harris revealed that he requested the management at ABC to allow him to leave before his contract ended and said that they were “unusually gracious” for allowing him to do so. Harris has been a strong advocate of mental health following his on-air panic attack in 2004. In a February 2014 article that Dan Harris wrote for ABC News, he shared how his “strange little odyssey” led him to practice meditation. When Harris’ mentor and friend Peter Jennings assigned him to cover the topic of faith, he “explored everything from mainstream religion to the bizarre fringes of self-help to the nexus of spirituality and neuroscience.”

Harris first used the term “Ten Percent Happier” for a segment he did for ABC’s ‘Nightline’ in 2014. The same year, he published his book titled ‘10% Happier: How I Tamed the Voice in My Head, Reduced Stress Without Losing My Edge, and Found Self-Help That Really Works – a True Story.’ He subsequently launched the eponymous award-winning podcast and meditation app. Jeff Warren, Sebene Selassie, and Oren Jay Sofer are some of the guests Harris has hosted on his podcast show.

As Dan Harris announced his departure from ABC, he admitted how much the media house and the show ‘GMA’ meant to him. “In particular, this show, Weekend ‘GMA,’ has been one of the highlights of my life … I really do love these people, and I’m going to miss them horribly.” 10% Happier is a meditation company with its own website and app. It offers courses on mindfulness, videos for guided meditation, personal coaching services, and ample material for the users to go through. So, while curtains fall on an important chapter of Harris’ life, it ushers in a new era as he would be focusing his time and energy on his venture.