When Did Sam Beckett Leap Into Magic? Was Magic in the Original Quantum Leap? 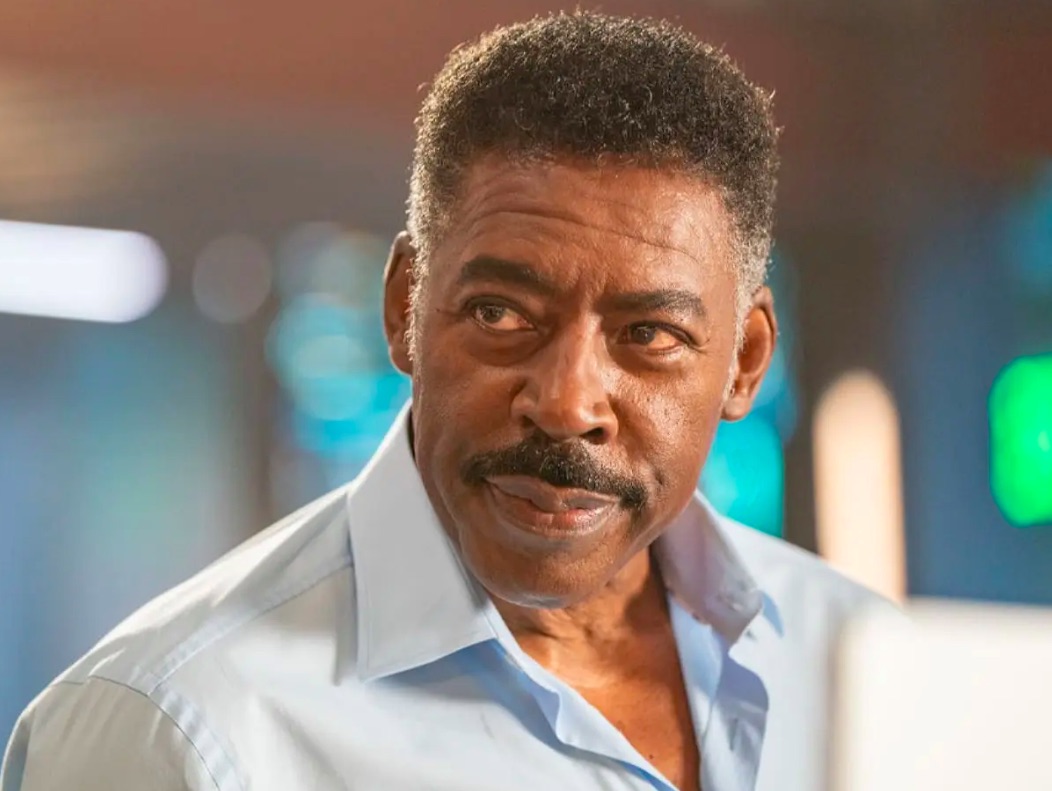 NBC’s ‘Quantum Leap’ follows the story of the scientists who leap in time. Every episode focuses on their different journeys in different timelines, where they have to fulfill a purpose in order to move on to the next leap. The original show follows the story of one Sam Beckett. Over the course of five seasons, he leaps hundreds of times, and not only changes the events in the lives of others, but also in that of the people close to him. In its revival, the new ‘Quantum Leap’ follows a man called Ben Song, who finds himself in a position similar to Beckett’s.

While the baseline of the time travel in both shows remains the same, they tell two very different stories about different time travelers. The most immediate connection that the new show has to the original is Herbert “Magic” Williams. The leader of the new Quantum Leap project, he is the one who ties the team together and keeps everyone safe from the bureaucracy and other challenges so that they can focus solely on their task of bringing Ben back home. In the fourth episode of Season 1, he reveals his motivation behind getting involved in the project to Ian Wright. What is it and how is Magic connected to Sam Beckett? Here’s what you should know about him.

What is Herbert “Magic” Williams’ Connection to Sam Beckett?

While the new ‘Quantum Leap’ introduces Magic as the strong team leader, his character was first introduced in the third season of the original ‘Quantum Leap’ in the episode titled, ‘The Leap Home, Part II (Vietnam)’. Back then, Magic (played by Christopher Kirby) was a young soldier serving in the Vietnam War. He was nicknamed “Magic” because of his ability to survive any situation while also keeping his own unit out of harm’s way. Tom was Sam Beckett’s brother and had died during the war. Magic was a part of Tom’s unit and was supposed to have died during the same mission that claimed Tom’s life. But then, Beckett leaps into Magic and things turn out differently.

When Beckett leaps into Magic, Al tells him that he has to ensure that the platoon’s mission is a success. This not only means that he has to save the life of his own brother but also that of every other soldier who accompanies him. With Al’s help, Beckett succeeds in saving the platoon but a different life is lost in the process. Reporter Maggie Dawson, whom Beckett had brought along with the unit in their mission, meets a tragic end.

While Beckett saves the day, Magic has no idea what’s happening to him and his unit. In the present day, when he tells Ian about his experience, he says that he’d felt a little nudge. It was like someone had gently pushed the door into his consciousness and he had let them in. He didn’t know it then, but he’d allowed Beckett into his mind. As soon as that happened, Magic blacked out, with Beckett taking control of the situation. When he finally came to, he discovered that he had led his unit out of a very dangerous situation, but he had no idea how he did it.

In the years that followed, Beckett continued to be in Magic’s mind. He didn’t know about the Quantum Leap project, which is why he couldn’t figure out why he was seeing this strange man in his dreams. However, this convinced him that the man in his dreams had something to do with the miraculous escape of his unit. It wasn’t until years later that he found out about the time travel project and received the clearance to see the files that revealed Sam Beckett’s identity to him. He also discovered that he and his fellow soldiers were supposed to have died in Vietnam, but Beckett saved them.

With the whole picture in front of him now, Magic understood what had happened to him back then. He also discovered that Sam Beckett never came back home. So, when the time came, Magic not only helped revive the Quantum Leap project but found himself at its helm, bringing together a group of people who could finally crack the puzzle of bringing time travelers back home. Once that happens, there is a chance to bring Beckett back home, and even though Magic has no idea whether or not Beckett is even alive at this point, he feels that he owes it to him to at least give it a try.